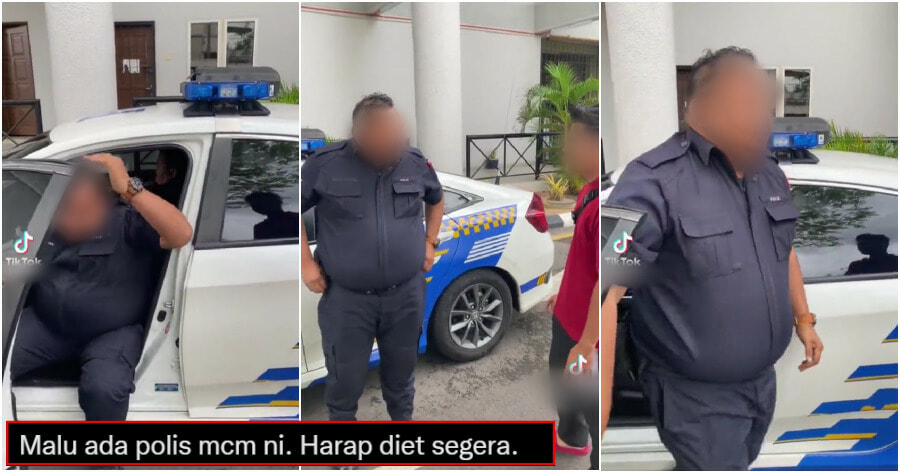 When you think of the police force, you would think that the officers are always expected to be fit and healthy to be able to do their jobs properly and efficiently. However, we all know that in reality, some police officers seem to not care about it at all.

In a TikTok video which has recently gone viral, a Malaysian police officer had stepped out of a police car to respond to a TikToker who had asked him a question. 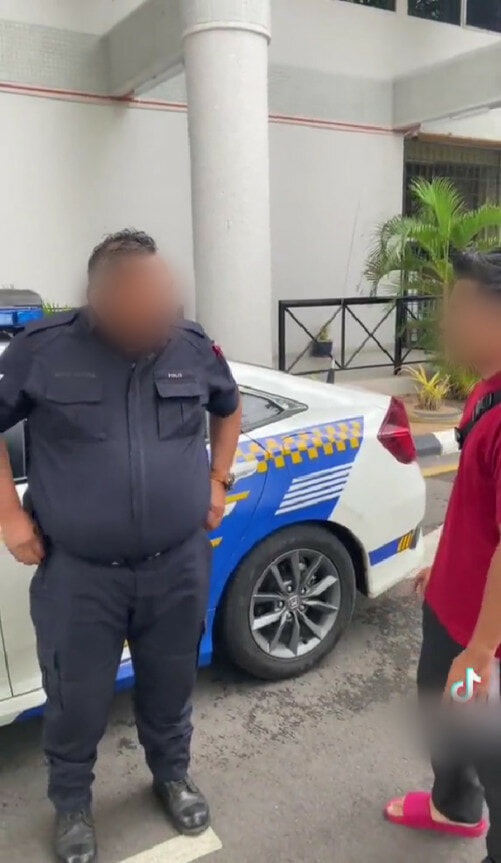 However, he appeared to struggle getting out of the car due to his larger size. 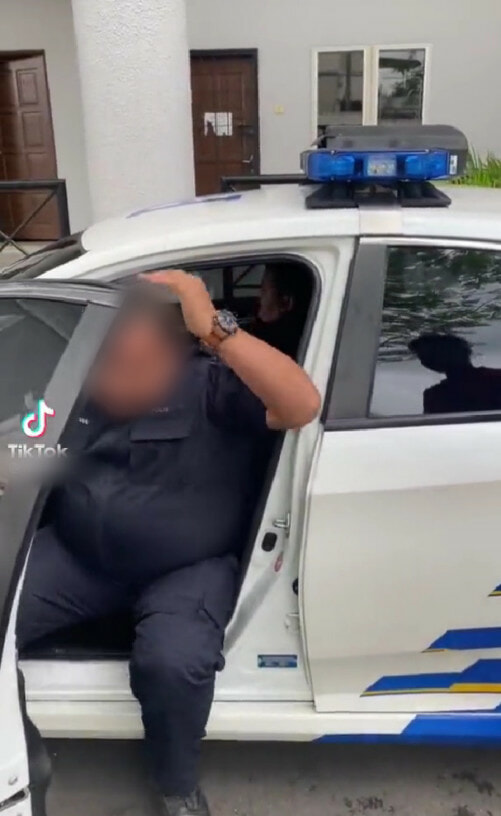 “I can run faster than him”

The video has since gone viral on various social media channels. Plenty of Malaysians took to the comments section to comment on the officer’s size and weight.

“Embarrassing to have police officers like this. Hope that he diets.”

A user commented, “How would he chase after a thief if he is like this.”

“You as senior officer should (act) as a role model to youngsters and not the other way round,” commented another user.

Meanwhile, other users urged PDRM to look into the matter and implement things such as sports days, BMI checks and fitness training.

“I suggest every unit to get involved in sports activities every month at least.”

“Is it just me or should the police force also have fitness training like they do in the army,” said a user.

Another commented, “Should control your body weight. My company checks our BMI every 3 months. Being overweight affects KPI.”

What do you think? Should the PDRM come up with a way to keep its officers in fit condition? Let us know in the comments. 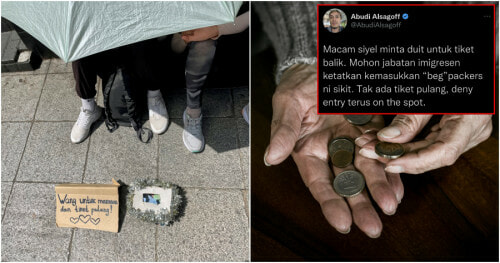