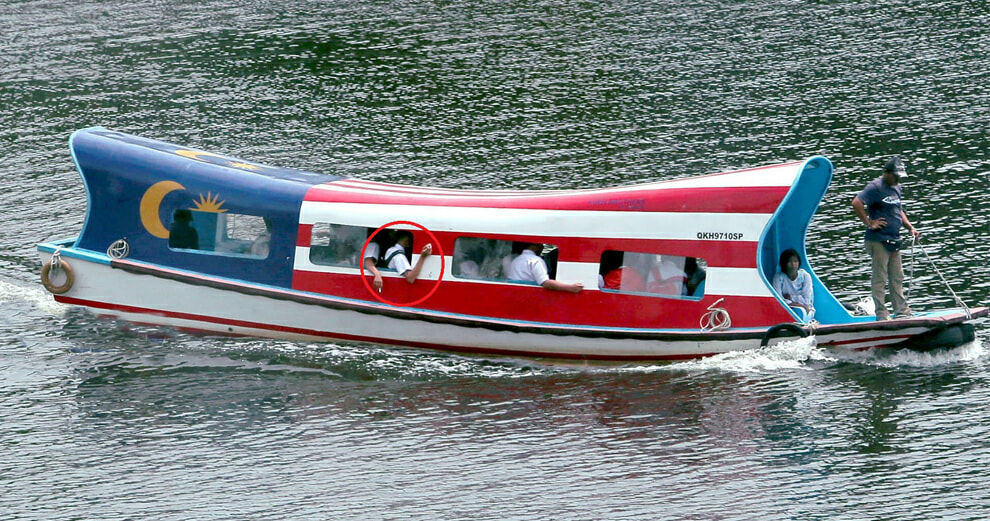 In the midst of many controversies involving Malaysians showing a lack of respect to the Jalur Gemilang, this viral picture of our nation’s flag painted beautifully on a boat carrying school students may look like a breath of fresh air we need. So wholesome, right?

Well, that is until you take a closer look at the picture. Shared recently by Harian Metro via their Facebook page, the picture with its location undisclosed shows two Malaysian students still in school uniform openly smoking without any care in the world. 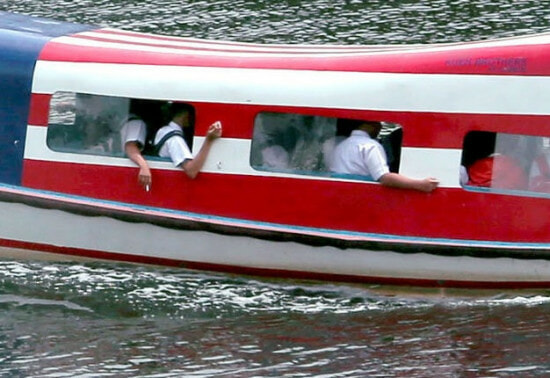 Seeing the Jalur Gemilang and students smoking in the same picture, Malaysians couldn’t help but share their sheer disappointment – especially with Merdeka coming up.

This may not be a common sight but sadly, underage smoking itself in Malaysia is very common. In fact, it’s a serious issue that has not been properly addressed by the authorities, arguably since Merdeka!

The worrying statistics of underage smoking in Malaysia 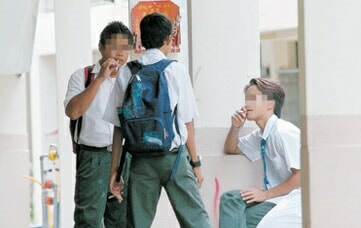 Despite efforts by the government to deter Malaysians against the destructive habit of smoking including the fairly recent public eateries smoking ban as well as significantly increasing the price throughout the years, cigarettes are still easily accessible even by school students who are not legally allowed to smoke.

Underage smoking has long been a bane of our country according to a study by the National Cancer Society Malaysia. In the study, it is asserted that,

In another study conducted by Tobacco and E-cigarette Survey among Malaysian Adolescents (TECMA) showed that more than 1 in 5 male adolescents are smoking cigarettes with  36.8% of them smoked 2 to 5 sticks per day!

These are definitely worrying statistics which paints an unfortunate picture that underage smoking seems to be an acceptable culture within our country. Not something to be proud of for our 62nd anniversary of Merdeka!

How did these underage kids get their hands on cigarettes? 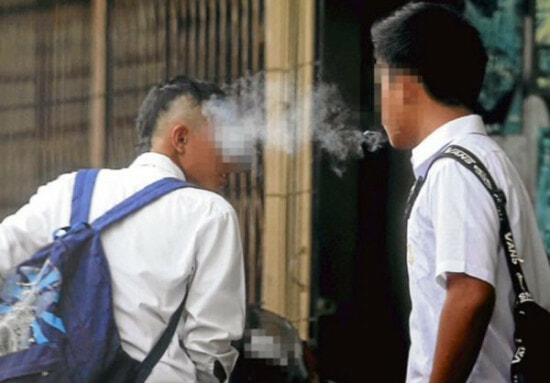 Besides a lack of enforcement by our authorities, findings of the aforementioned TECMA study further shows that these underage smokers gain easy access to cigarettes, noting that:

Over half (54.3%) of underage smokers in Malaysia obtained cigarettes from commercial sources such as convenience stores!

When compared to other developed countries, adolescent smokers actually get their cigarettes from social sources such as through older friends instead of through commercial means. This is because those countries have stricter enforcement of not selling tobacco-related products to minors!

Clearly not the case in Malaysia, unfortunately!

The prevalence of contraband cigarettes in Malaysia 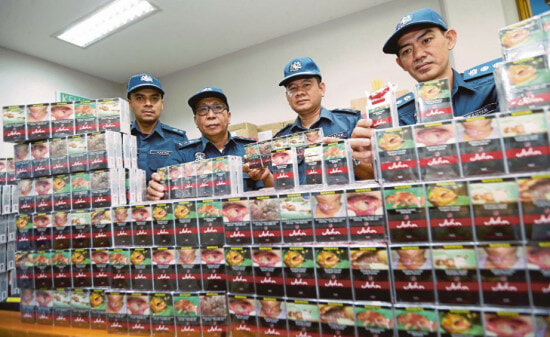 According to a survey by Nielsen Malaysia, contraband cigarettes actually dominated the Malaysian tobacco market with almost 60% share in 2019; one of the highest in the world!

Furthermore, as reported by Harian Metro:

Furthermore, did you know that our nation actually lost a whopping RM5 billion annually from the very existence of these contraband cigarettes? 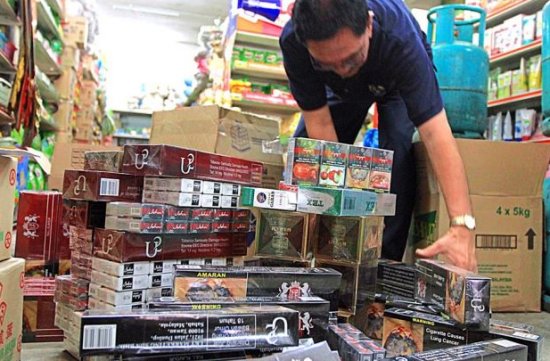 Moving forward, we at WORLD OF BUZZ hope that the government will take this matter seriously and help protect our country, especially the younger generation from the influence of tobacco by improving the enforcement against illegal cigarettes and the sale of tobacco to minors.

Relevant government agencies need to work together now more than ever to enforce existing laws and find a solution so that illegal cigarette trade will not continue to grow and end up falling into the hands of adolescent students.

This Merdeka, let us kick smoking from our society’s culture, starting from our youth before it becomes too ingrained and normalized that we see it as one of Malaysia’s “amalan murni“. 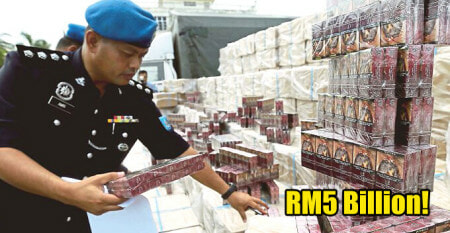