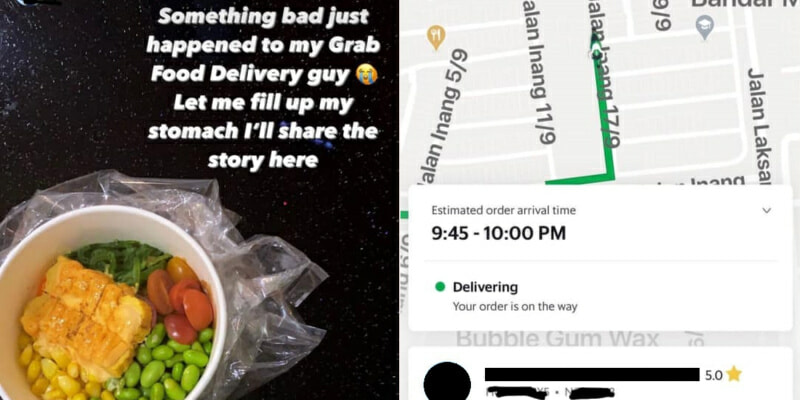 Most of the time, when we get our personal belongings snatched, we’d panic and try to get our stuff back.

But not this GrabFood delivery rider.

Heidy Imt and Amanda Choi took to Facebook to share how a GrabFood delivery rider delivered her meal despite the fact that he had just gotten his phone snatched while on his way to her house. The rider went to quite some lengths to deliver her meal first before dealing with his misfortune. 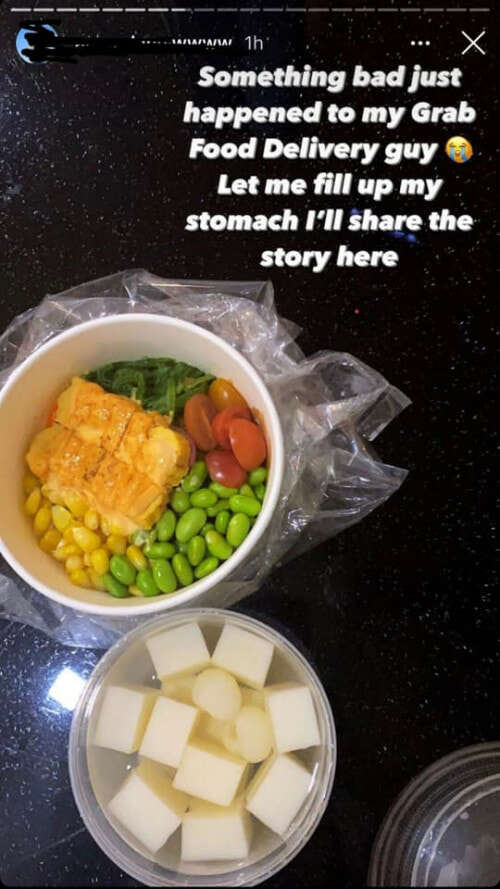 Heidy wrote, “This happened to a friend of mine today, she was waiting for her GrabFood order when it stated that the rider was about to reach her place, she went down to wait for the rider to arrive. However, she was shocked to see that the rider made a U-turn and was heading back towards the restaurant area, so she assumed that he probably took the wrong order or made a mistake with the order. She went about doing her thing while waiting for him to return, but at this moment she realised that the rider was actually moving further away from where she was and where the restaurant was.”

But imagine her surprise when her rider suddenly arrived at her house.

“It was at this moment that she heard her door bell and it was the GrabFood rider! She was confused as to how he could be here while the Grab app showed that he was in Makhota Cheras. The rider explained that when he was about to reach her place, his phone was snatched. Anyone with a straight head would have gone crazy and made a police report or something but not this rider,” he shared. 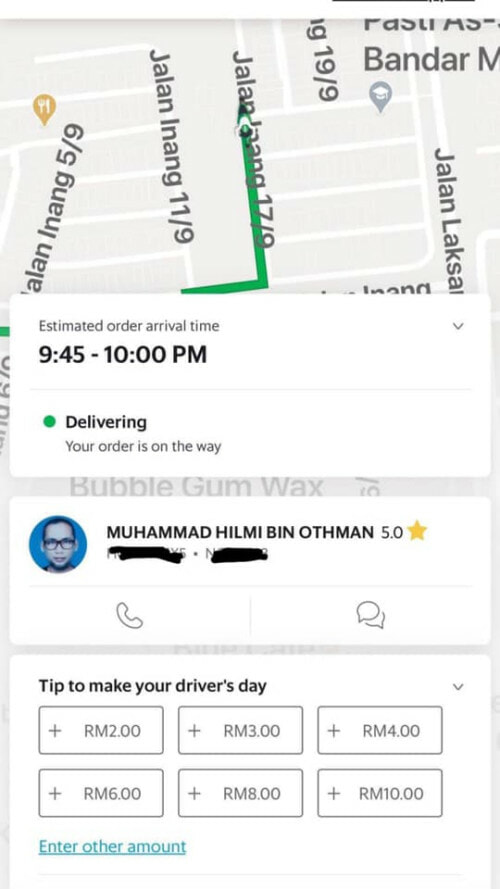 The rider instead begged the security guards of Amanda’s residential to use their phone to call the Grab centre to ask for her address so that he could send her the food.

“This man’s name is Muhamad Hilmi bin Othman, may Allah bless you sir, and ease what you’re going through, you have my utmost respect, my brother. During this tough time, I personally think it’s this kind of stories that prove that kind, selfless people like Muhamad Hilmi still exists,” he added.

Thankfully, Grab Malaysia has since reached out to Muhammad Hilmi to help ease his burdens following the snatching.

We genuinely hope that the rider is okay and we wish him nothing but the best! 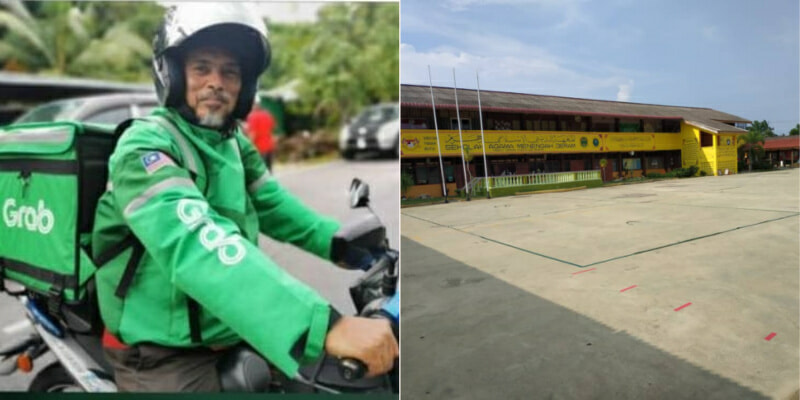