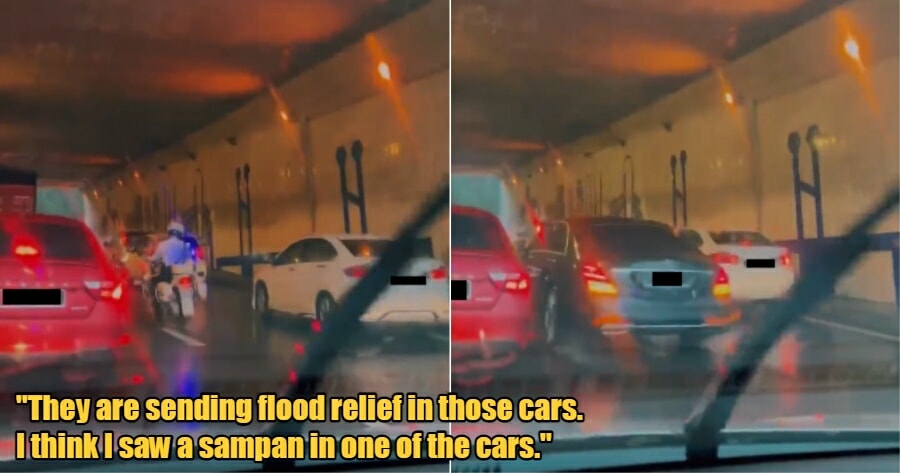 VIP convoys are receiving more and more flak, especially since another one was spotted stopping an ambulance just yesterday.

And now with the frequent sightings of such escorted convoys, Malaysians are laying bare their dissatisfaction in the obvious double standard.

Yet another VIP convoy was spotted in heavy traffic on Jalan Damansara heading towards the general KL Sentral area yesterday (7th March). Local social media influencer, Ceddy (@CeddyOrNot), took to his Twitter profile to share a video of the convoy as they passed through the jam as it rained. 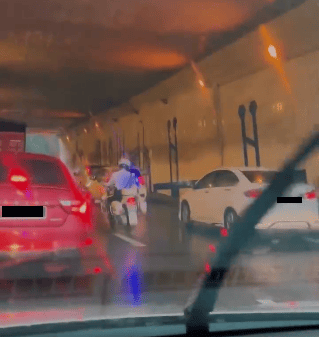 He hilariously wrote, “If your kid ever says ‘When I grow up, I want to be a doctor/lawyer…’ STOP them! They need to dream big to be a minister/VVIP! So they don’t need to get stuck in the rain like the rest of us peasants!”

In the video, cars could be seen making way under a tunnel as a VIP convoy passed through the middle of two lanes. 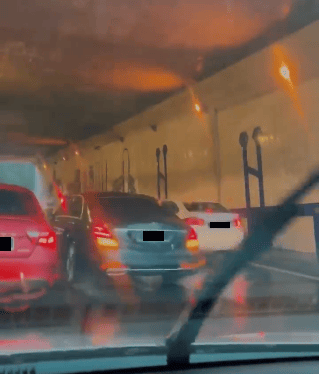 “I always tell my daughter, when you’re young it’s okay to be chubby but when you’re grown and have become a politician, go suck out the fat.”

“Save yourself first, then only save others.”

“Look on the bright side, it’s bad to assume the worst. They are sending flood relief in those cars. I think I saw a sampan in one of the cars.”

“The truth is, even I don’t know where they’re all rushing to until the people have to give them way. It’s not like they’re (ministers) are functioning. They work slow, but on the road they want to move fast.”

As funny as these netizens are, it is rather disheartening to see how VIPs are getting through the heavy rain, floods and traffic with assistance while the regular folks are stuck in an endless routine of flash floods.

We genuinely hope that the government allocate just as much time, attention and assistance to those struggling through the terrible weather.

You can watch Ceddy’s video here:

If your kid ever says “When I grow up I want to be a doc/ lawyer…” STOP ✋🏼 them! They need to ✨dream big✨ to be a menteri/ VVIP!! Time hujan no need to sangkut like the rest of us peasants!! pic.twitter.com/n3ZhZFqde5

What do you think of the frequent sighting of VIP convoys? Share your thoughts in the comment section. 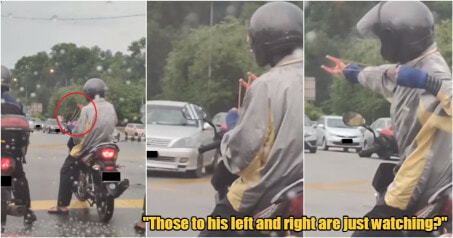