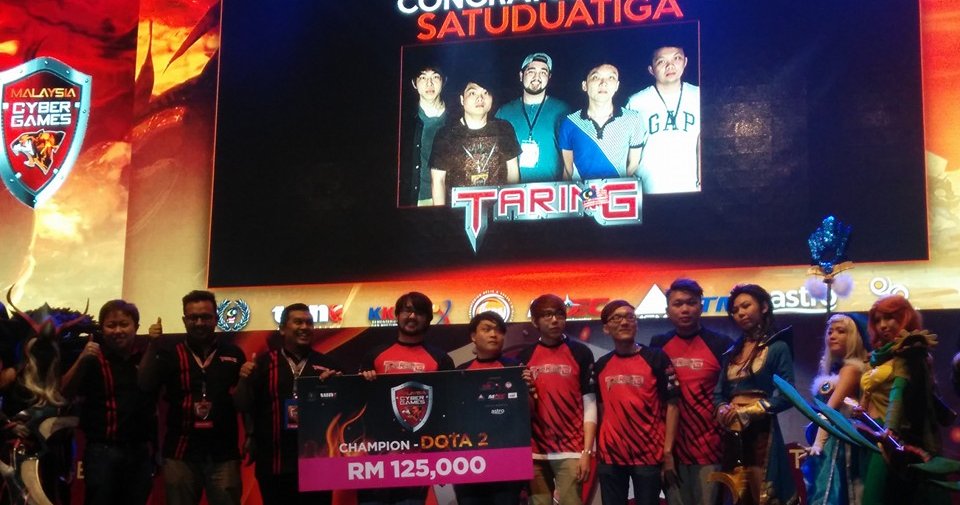 What used to be something our parents would always scold us for doing has turned into a lucrative activity. We’re talking about digital gaming or e-sports as it is now called. 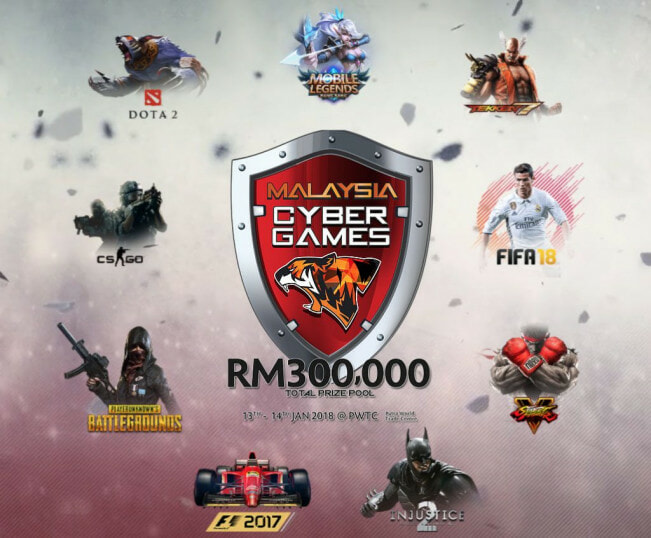 Communications and Multimedia Minister Datuk Seri Salleh Said Keruak said that they decided to make it a free event as he did not want to burden youngsters who wanted to attend the cyber games. The organisers, Tune Advertising Sdn Bhd and Suara Anak Muda 1Malaysia, are also agreeable with the decision.

Based on a report by NST, there will be nine popular games at the event with more than 1,000 players all ready to participate. These games include Counter Strike Go, Dota 2, Tekken 7, Injustice 2, Street Fighter 5, Fifa 18, Formula 1 2017, Mobile Legend and Player Unknown Battleground. Sounds exciting already! 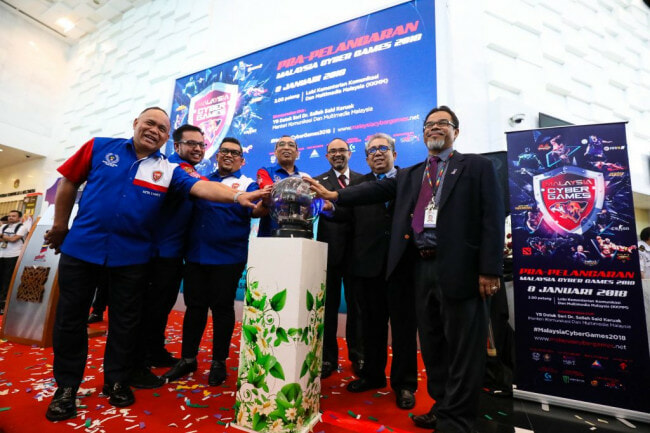 The total prize money up for grabs is RM300,000 as players battle it out to be the winners and walk away with the crown. Who says gaming cannot earn money? Besides, there will be something for spectators too as a lucky draw will be held on January 14.

Lucky visitors will stand a chance to win prizes worth RM20,000 and spectators can also play around with different computer and video games, as well as visit the digital technology exhibition there. The government is fully supportive of the e-sports industry and it has recorded 16.3 per cent growth rate year after year. 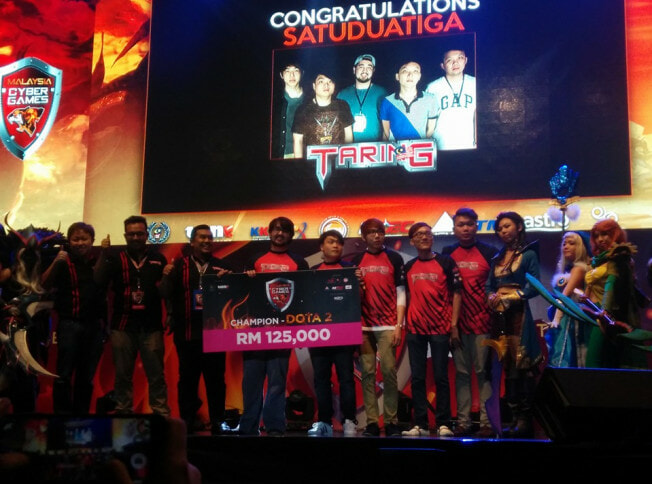 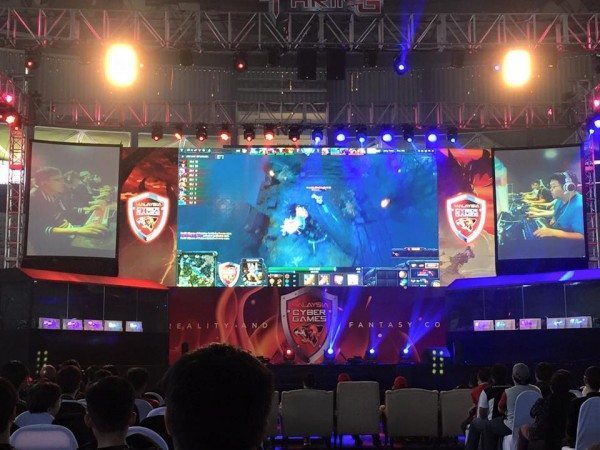 Datuk Seri Salleh said, “From marketing and users aspects, the industry has generated revenue worth USD$587 million (RM2,342 million) last year with more than 14 million players and 7.8 million are paid customers. The country’s export growth of the gaming industry was robust, from RM262 million in 2014 to RM516 million in 2016.”

It is hoped that the e-sports industry would be a platform that can unite youths of different backgrounds in Malaysia.

Okay, time to brush up our gaming skills! 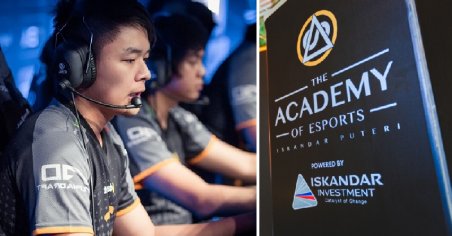