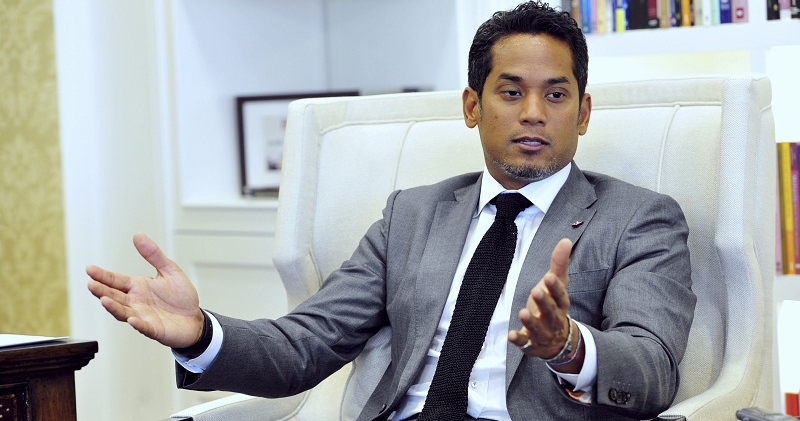 How many of us actually have savings plans already set in place and know very well that we can retire comfortably in the future? Not all of us, right?

Just recently on January 26, Youth and Sports Minister Khairy Jamaluddin compared Malaysian youths who do not have enough savings for their future to “ticking time bombs”. Why you say like that, KJ? 🙁 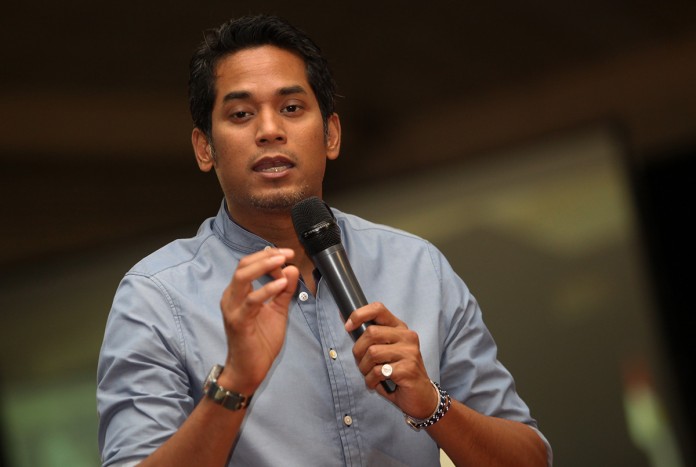 According to The Star, he said that this is because the nation was on its way to becoming an ageing population by the year 2050 and this was a cause for concern. He added that this was bad as it could be detrimental to policies currently under the National Transformation 2050 or TN50 initiative.

“It is estimated that by 2035, 15% of the country’s population will be 60 or older. Not only are we becoming an ageing nation but people are expected to live longer. So, it is imperative to start saving now,” Khairy said.

In addition to that, he also said that many people do not have enough savings in their Employees Provident Fund (EPF) for a comfortable retirement. About 90% of EPF contributors do not even have RM50,000 in their accounts, which is not sufficient. Aiyo! 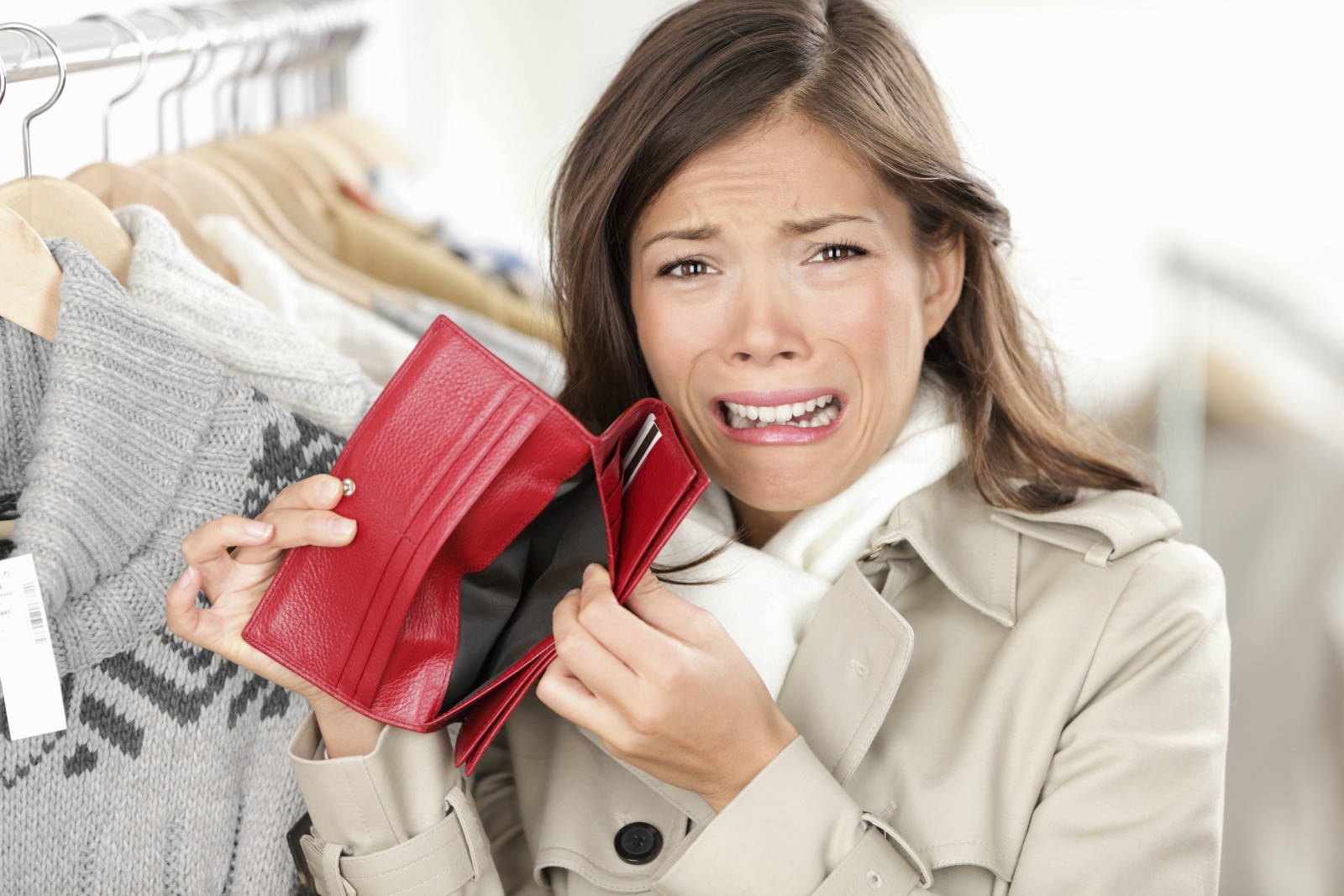 “They will not have enough savings and will only be able to live comfortably for about five years upon retirement. But life expectancy is expected to reach 90 years, so if no measures are put in place, it would affect national policies,” he explained in his speech during the launch of the TN50 Private Retirement Scheme (PRS) Youth Event “Building Savings For The Future”.

He also encouraged youths between 20 and 30 years old to open a PRS account and contribute RM1,000, as the government is giving a free one-time matching contribution this year.

Netizens who saw Khairy’s speech mostly blamed it on the high living costs and low salaries that caused them to feel the pinch. 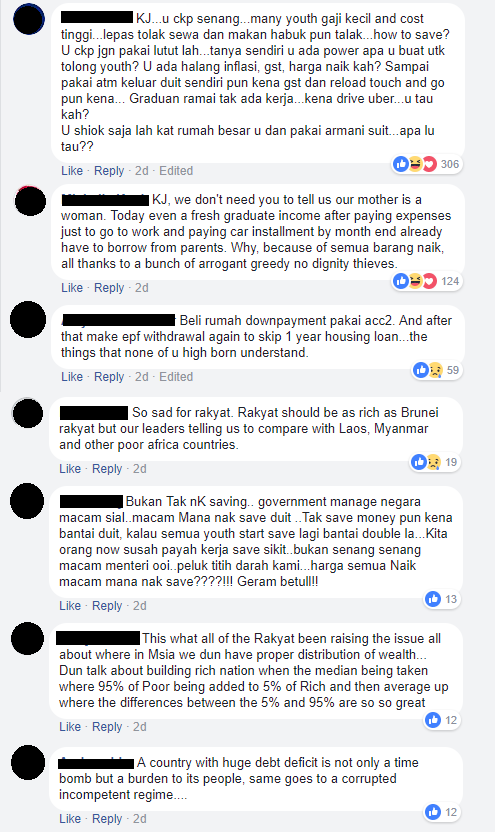 What do you think of KJ’s speech? Let us know in the comments below!

Also read: Kids Aged 7-12 Get FREE RM500 by Govt in Their Savings Account 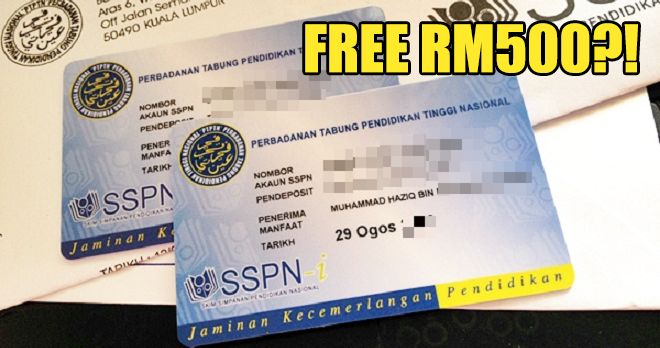