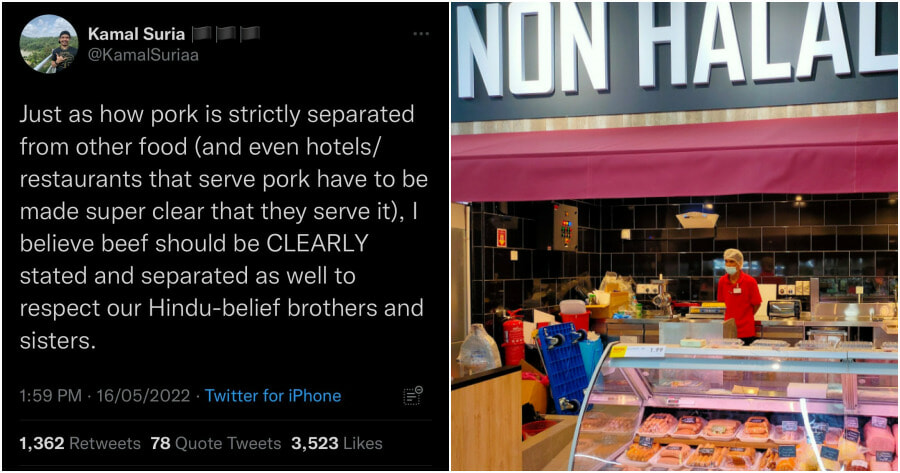 If you grew up in a predominantly Muslim country like Malaysia, the concepts of ‘halal‘ and ‘haram‘ should not be new to you.

You would also know that separating pork, a non-halal meat from other types of halal meat in grocers and not serving pork to Muslim friends are indisputable facts. 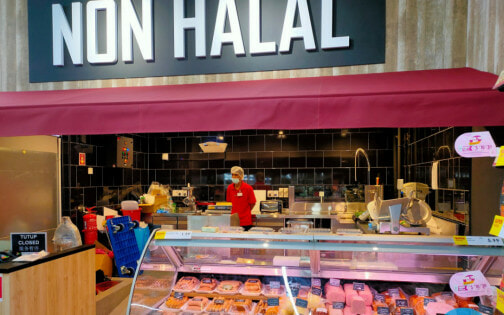 However, why is it only pork that has to be separated? Would it not make sense to also separate beef as a sign of respect for our Hindu friends?

This is a question that Twitter user @KamalSuriaa posed when he recently shared that he believes that beef, just like pork, “should be CLEARLY stated and separated”.

Just like how hotels and restaurants are required to make clear that they serve pork, the same practice should also be applied for beef.

Just as how pork is strictly separated from other food (and even hotels/restaurants that serve pork have to be made super clear that they serve it), I believe beef should be CLEARLY stated and separated as well to respect our Hindu-belief brothers and sisters.

He continued to share his experience of how he noticed that an Indian woman at lunch was confused at whether the meat served was chicken or beef. This is because “both (meats) were placed side-by-side without proper separation.”

“Imagine if it was chicken and pork. Public outrage for sure.”

In the thread following Kamal’s tweets, there were some good points made by netizens.

One Twitter user explained that it is not reasonable to cater to every religion’s rules, especially if it is only a minority group who practise that specific religion.

Another user shared the same sentiment, exclaiming that it would be an overcomplication of the matter to separate beef from other meats.

However, these statements were rebutted by some users. One user stated that it does not matter whether the group in question, in this case Hindus, is a minority or not.

“It’s the fact that they’re practicing Hindus that cannot eat beef and we do nothing to respect it but cry wolf when it’s pork.”

“It’s rules and regulations for one religion, and its complicate every damn thing for another religion? OK.”

Meanwhile, there was a user who suggested that it is a matter of how one chooses which restaurant to dine at.

Similar to how Muslims only choose halal establishments to have their meals, perhaps restaurants that serve beef can state this explicitly to make life easier for Hindus. 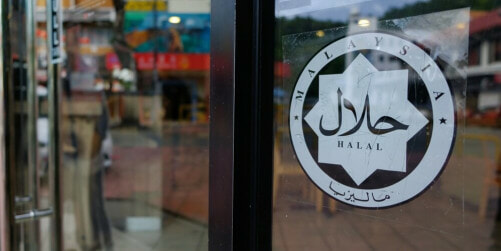 Considering that Hindus are a minority in Malaysia and separating beef from other meats like how we do with pork may not be the most practical of methods, what else do you think can be done to cultivate respect for each religion’s rules and customs?

Is the status quo the way to go? Do you agree that there is a double standard at play here? Let us know in the comments. 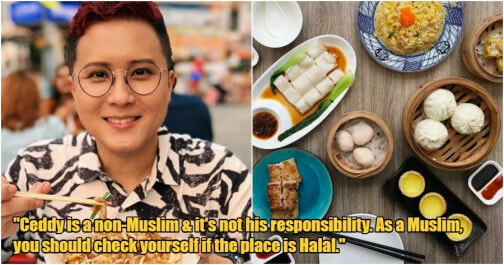