Koon Yew Yin is a prominent Malaysian philanthropist and investment guru. He is also a good friend of Tun Mahathir. In fact, Koon has been supporting the former (and now current) prime minister in dethroning the corrupt ex-federal government all this while.

As a result, he was subjected to harassment and unfair treatment from government agencies when Najib Razak was still in power. Now that Pakatan Harapan has taken over Putrajaya, Koon wrote an open letter titled ‘My appeal to Tun Dr Mahathir’ asking for justice. 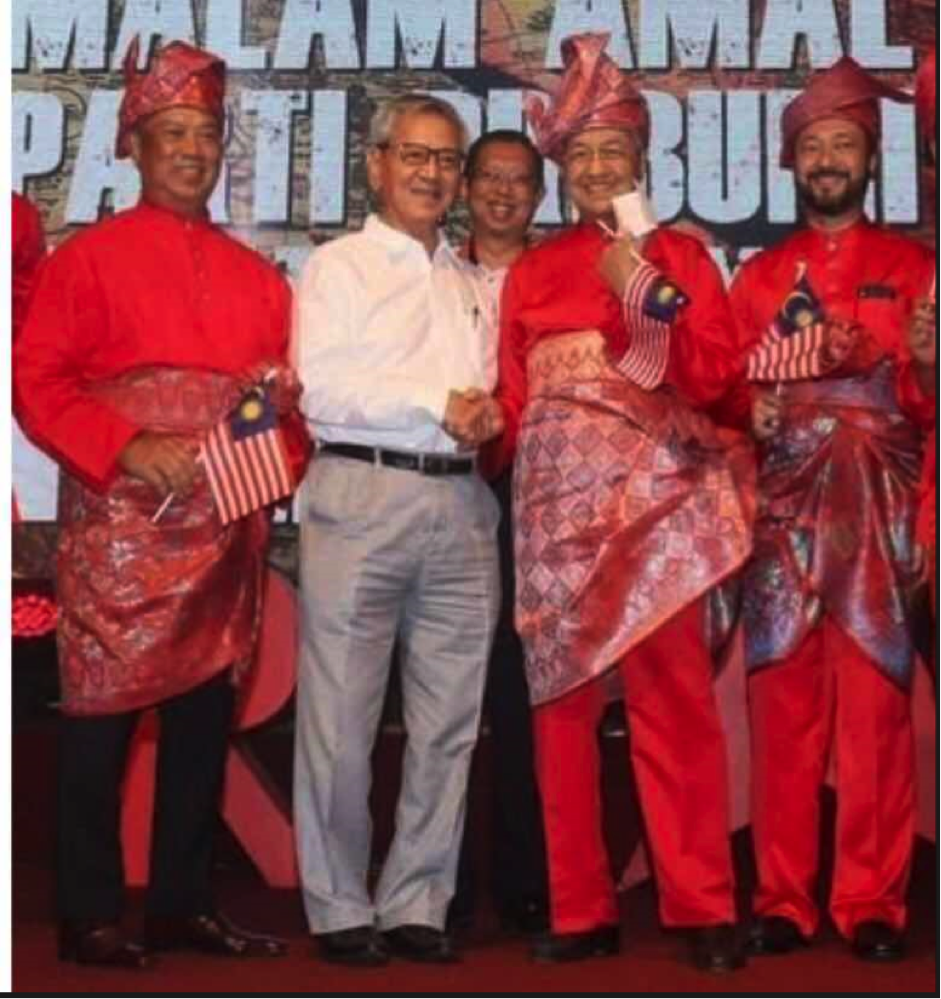 “If you look at this photo, you will remember that when you had the fundraising dinner at the Riverfront Hotel, Ipoh about four months ago, I donated RM200,000 and made a speech to help you in the general election.

“I’ve also been physically and financially supporting DAP and Parti Amanah for many years.

“As a result of these publicities, the former attorney-general had labelled me as a persona non grata. Three income tax officers from Kuala Lumpur raided my house and took away some files.

“The former AG also instructed Maybank Investment Senior Manager to withdraw the RM40 million margin facilities for me and my wife.

“The Ipoh Income Tax Director froze my current account with Maybank. Now I don’t even have a credit card and I’m facing a lot of difficulties.

“I had to appear before the Ipoh Income Tax Director for a questioning session for one hour. He wanted me to submit my profit and loss monthly account (statement) for the last seven years of share investment.

“All I know is that profit from share investment is not taxable, and in the history of Malaysia, no one has been taxed before. This policy is to encourage Malaysians to invest in local listed companies and to help them make profit and in turn pay more tax.

“I’m already 85 years old and my last drawn salary was 20 years ago when I was the director of IJM Corporation Bhd. That’s why I did not submit my tax return form for the last 20 years.”

Koon ended his open letter with an appeal to Tun Mahathir, so that the new attorney-general would end the harassment and unfair treatment he’s currently facing till this day. 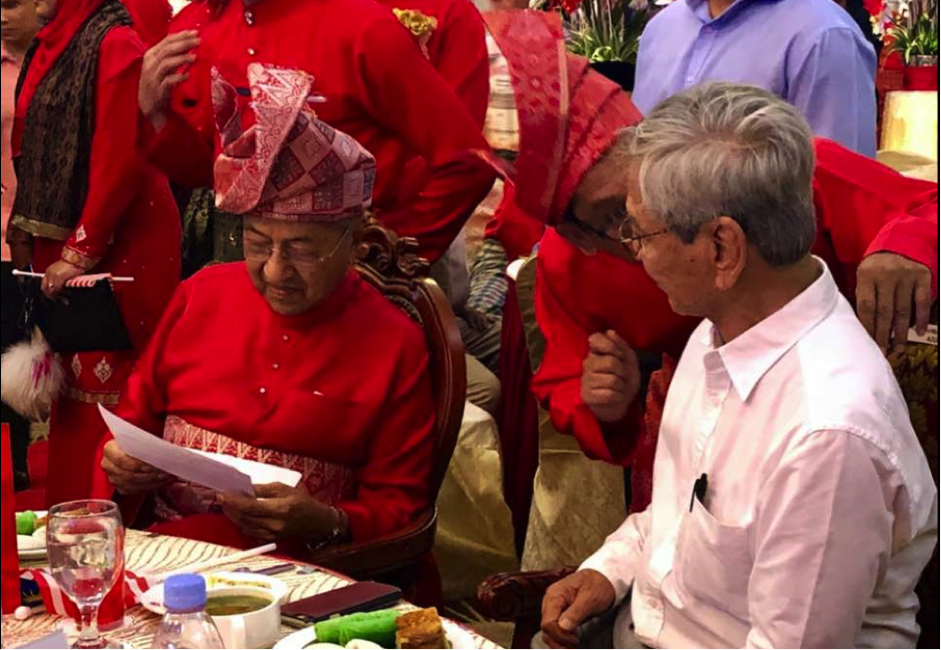 Malaysia is a democratic country and the rakyat is free to support whichever political party they want. Let’s hope the power abuse would stop with Pakatan Harapan taking over.

You can read the original open letter here. 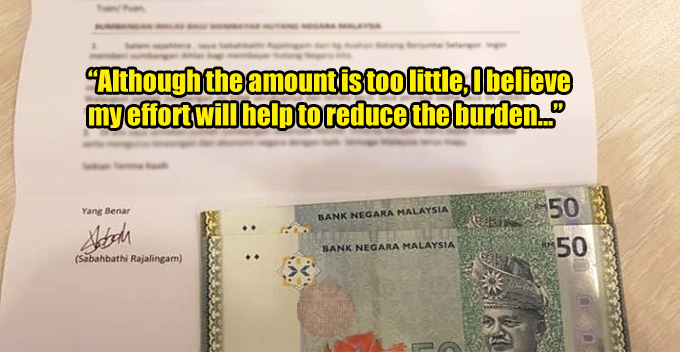