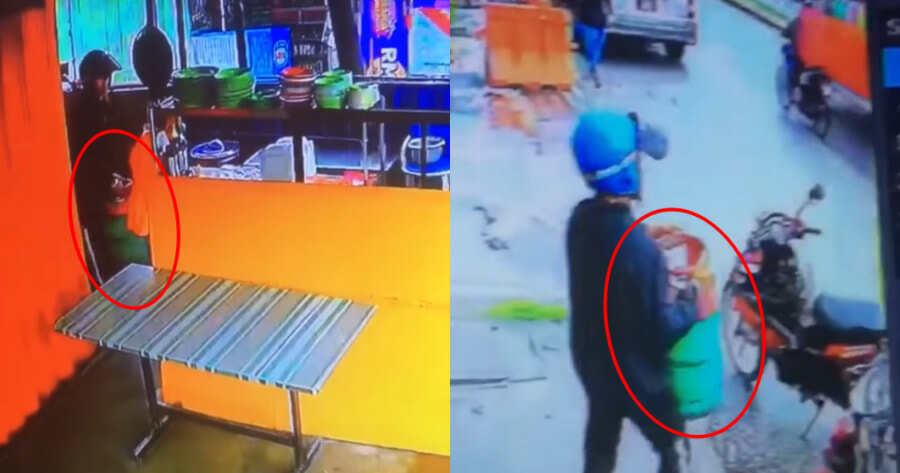 It may have been the season of forgiveness but is theft something that can be forgiven?

In a video shared by the 我们是马来西亚人 We are Malaysians Facebook group, a man was seen allegedly seen stealing a gas tank from an unmanned food stall. 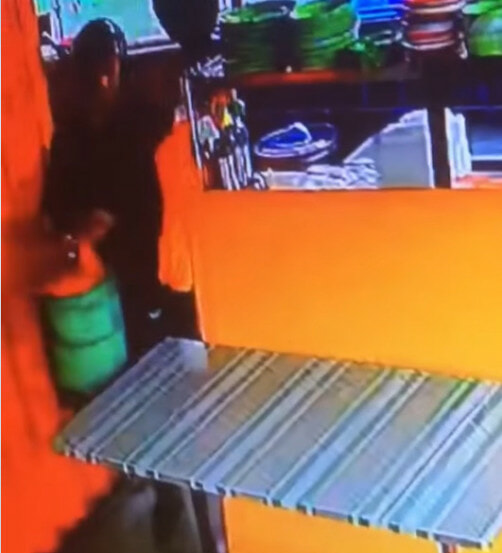 Taking place on the eve of Hari Raya, the incident which happened in Gombak, occurred when the man casually walked into the back area of a small unmanned food stall after parking his motorcycle on the side of the road.

He then, picked up the gas tank and walked briskly back to his motorcycle, leaving with the gas tank in hand. 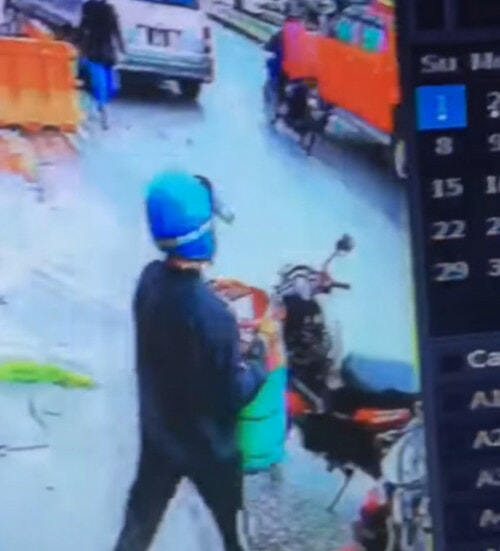 Comments from netizens were divided. Although the majority condemned the act and assumed that the man might have stolen the gas tank to buy drugs, others took on a more light-hearted and practical view of the incident.

“Looking at his manner, you can tell that this is what he normally does,” commented one user.

Some users joked about the matter and made playful comments in regards to the man’s desperation.

“Maybe he was cooking and ran out of gas at home hahaha,” said a netizen.

Whereas other users pointed to the grim reality that gas tanks are worth stealing because they cost much more now than they did before!

One comment talked about how this is happening because of the bad state of the economy.

Many brought up the price of gas tanks nowadays.

As this incident took place prior to the Raya celebrations, perhaps the man was simply desperate to provide for his family.

What do you think? Do you consider this a petty crime that can be forgiven? Let us know in the comments! 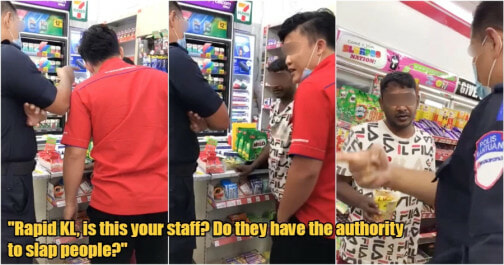