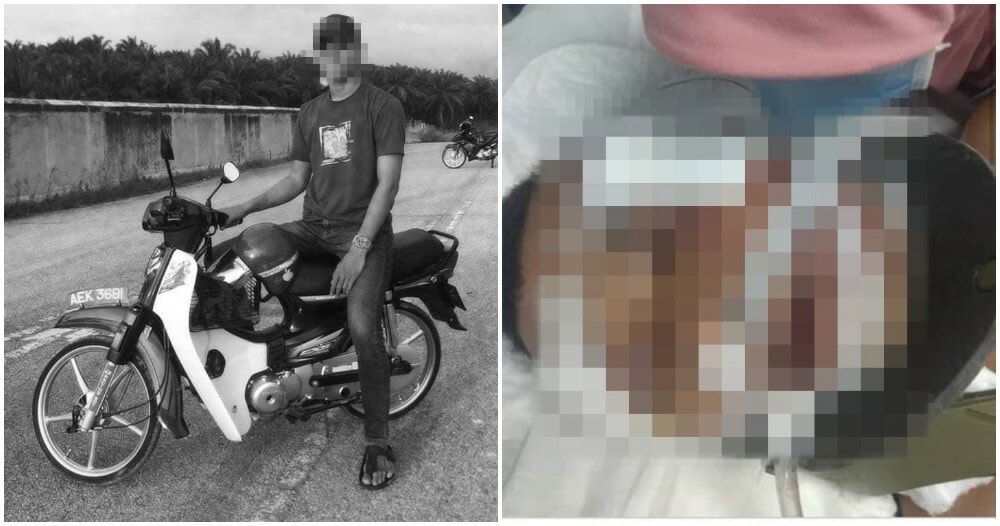 On 29 August, a soldier from the Malaysian Armed Forces was suspected to have attempted suicide after he jumped off the third floor in a military camp in Batu Pahat. 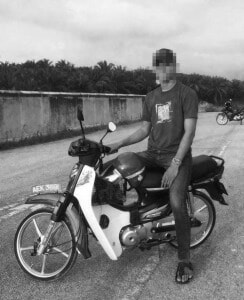 Unfortunately, the soldier passed away at the hospital’s ICU ward on 6 September at 2:30pm.

According to Harian Metro, the Superintendant said in a statement that an autopsy will be conducted to find the cause of the soldier’s death. He further continued saying that the investigation will continue from all facets to further discover the cause of his untimely death.

“The investigation is also to obtain the validity of the allegations of family members who informed us that the victim may have been bullied and abused while in the camp before the incident,” he said.

A Facebook post believed to have been made by a military comrade stated that the victim was absent for six months and was asked to report back for duty in the military base on 28 August. 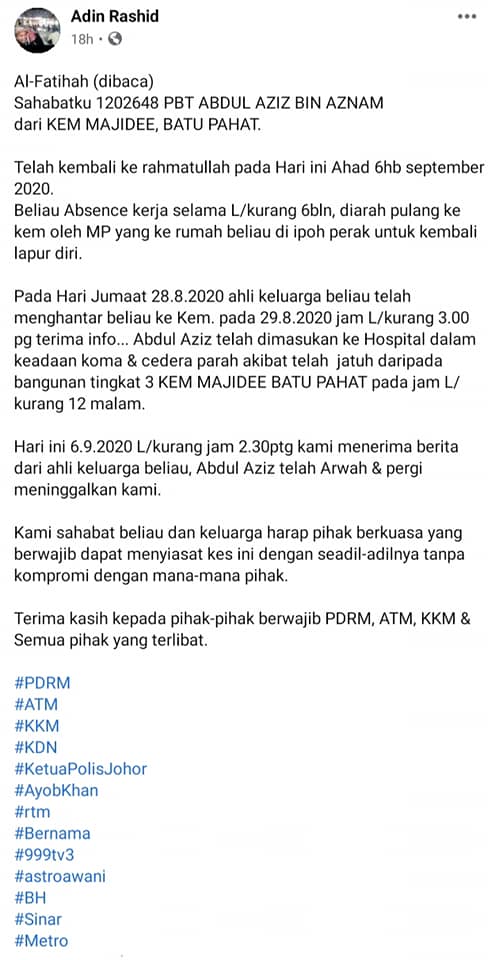 In the Facebook post, he stated that the victim, in a comatose state, was immediately sent to HSNI at 3:00 am after sustaining serious injuries falling from the third-floor approximately at 12:00 am.

“We as his friends and family, expect the authorities to investigate this case fairly and without compromise towards any party,” he said.

What do you guys think about this? Sound off in the comments below! 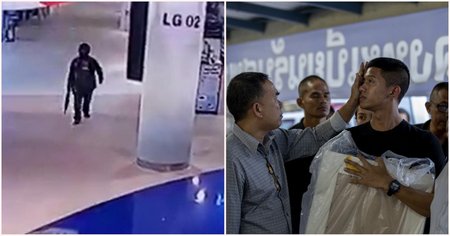