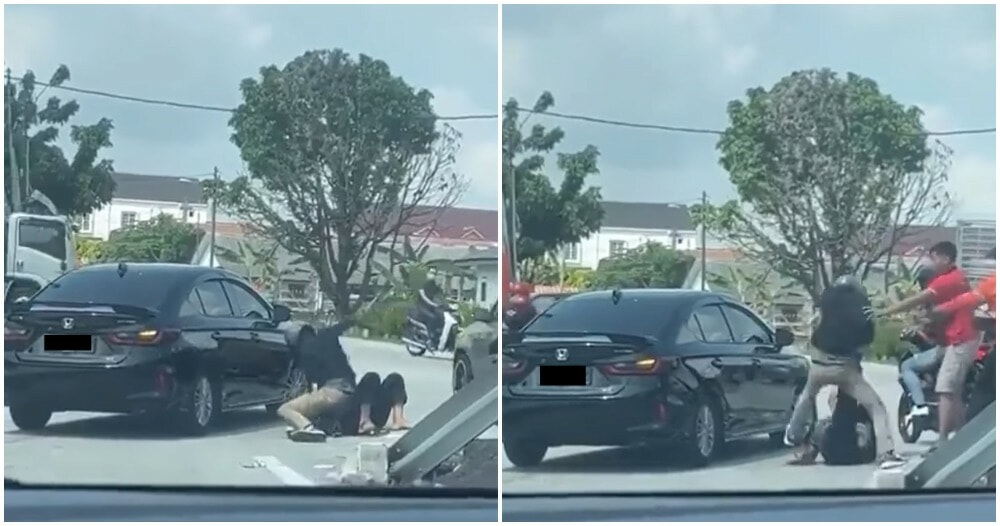 Violence is never the answer to any problem.

On 22 May, a video of a young man beating up an elderly man has gone viral on most social media platforms.

In the video, we can see the young man sitting on the older man who is lying down on the tar road. The young motorcyclist was seen throwing a fit of punches toward the old man.

The police have issued a statement regarding this incident which happened at 12pm on 22 May at Padang Jawa, Shah Alam.

The victim is a 61-year-old retiree who was going to Putrajaya with his wife and grandchild. As he was turning right into Alam Avenue, the young motorcyclist who was on his left side shouted and yelled at the elderly uncle.

The uncle then came out of the car to see if there was an accident, but instead, the motorcyclist kicked him, sat on him and rained punches down on his face. 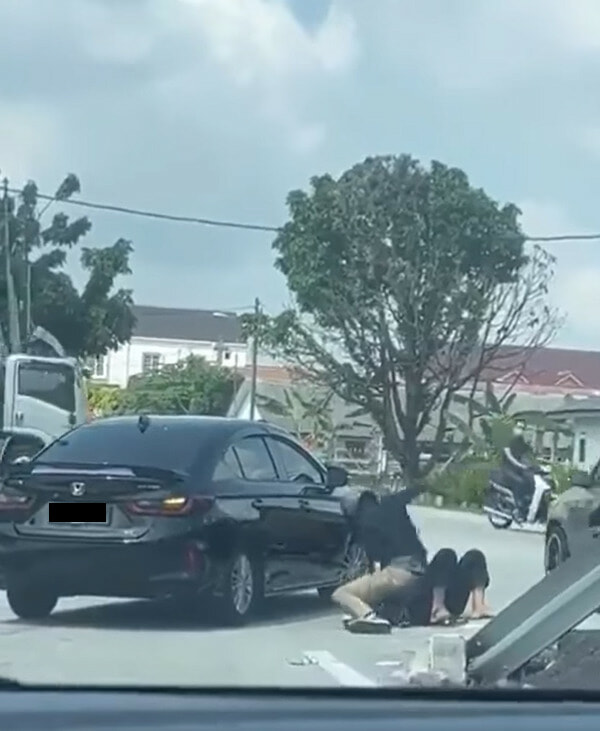 The physical assault resulted in swelling on the elderly man’s face and head and pain in the ribs. After the incident, the uncle went to the police station and lodged a report.

The police have caught the motorcyclist and he will be remanded today (23 May). This case will be investigated under Section 323/506 of the Penal Code. 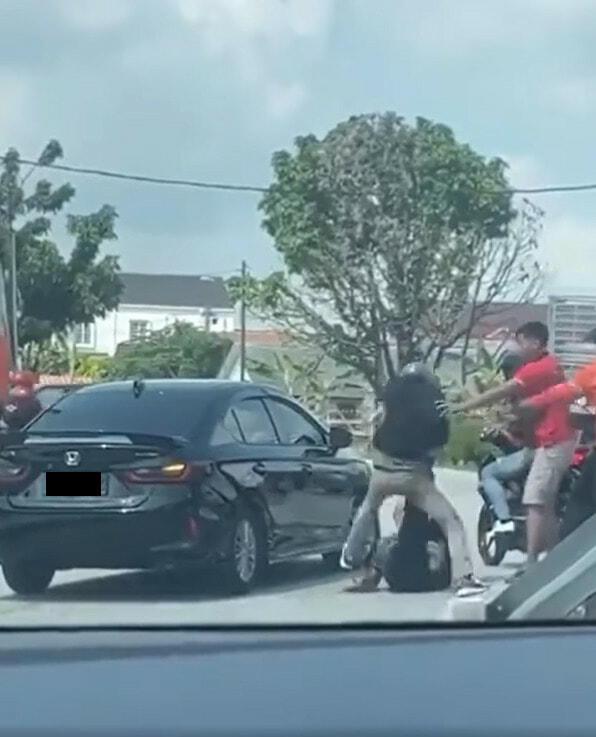 Members of the public who have any information on this case can contact the investigating office Inspector Nur Syuhada at 018-9124770.

We hope that justice will prevail. Remember, problems can be solved without any use of violence! 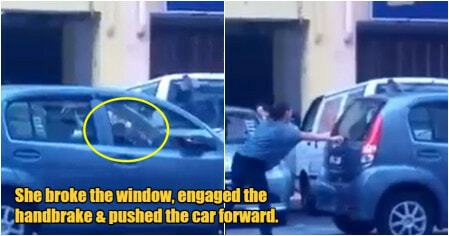