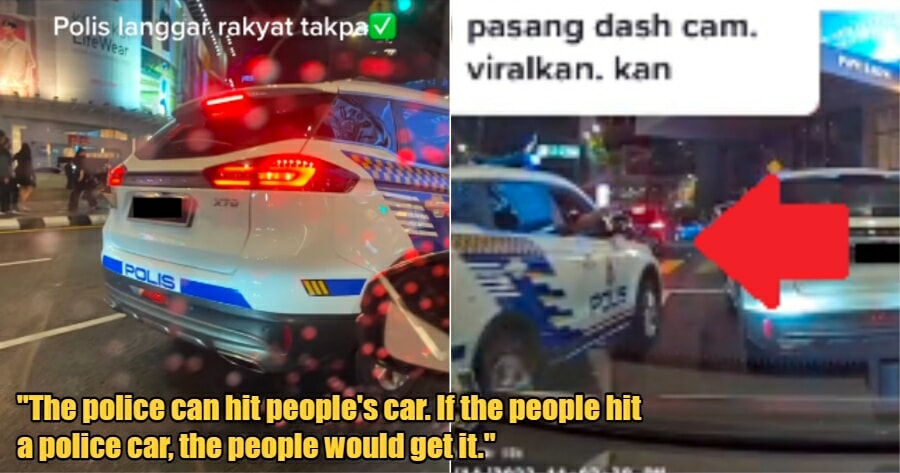 The police have received 2 reports in regards to a viral video that involves an accident between a civilian vehicle and a police car that was escorting VIPs in front of a shopping mall in Kuala Lumpur.

Based on Harian Metro, the head of the Kuala Lumpur Traffic Investigation and Enforcement Department (JSPT) Assistant Commissioner Sarifudin Mohd Salleh shared that both drivers have come forward to lodge a police report. 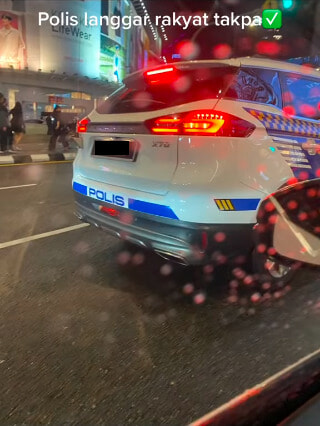 “Further investigations into the case are underway. We request the cooperation of witnesses who saw the incident to come to the Kuala Lumpur Traffic Police Station to assist in the investigation,” 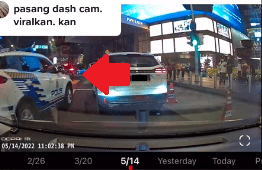 The Inforoadblock Facebook page had previously shared videos of a woman explaining that her car was hit by a police vehicle in front of the mall, as an officer signaled for the woman to move her car so that the VIP can pass. Though, considering that they were on a congested street at a red light, she had no where she could move to.

She went on to explain that at that point, the police officer had gotten impatient and moved forward, hitting her car. She assumed that the officer would stop to discuss the collision with her, but the office kept driving.

“I feel like it’s unfair. The police can hit people’s car. If the people hit a police car, the people would get it,” she added.

You can check out the video from the accident here: 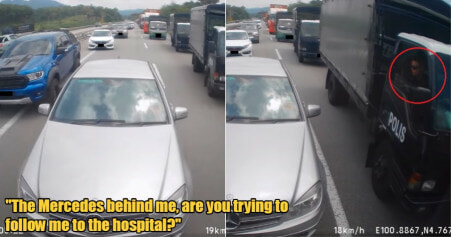