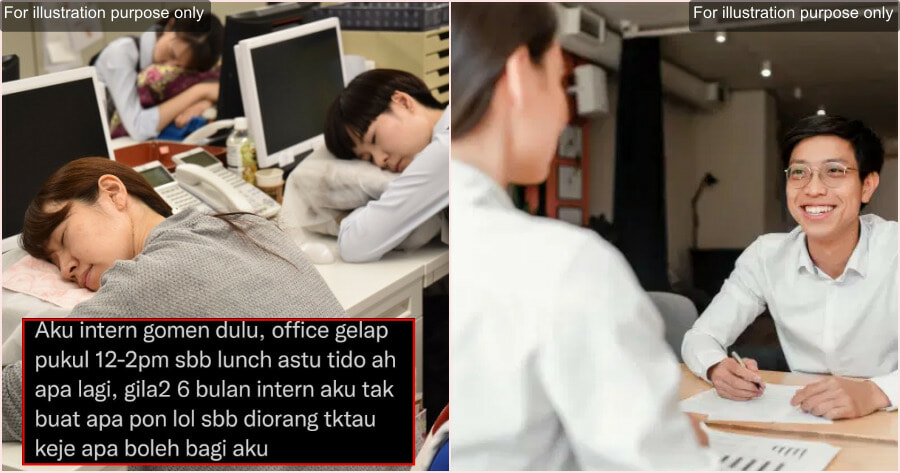 There appears to be a stereotype that some of those who work in government or public service are often ‘lazy’ or don’t want to do any work.

This apparently even applies to interns who have complained about the lack of work they are required to do.

The TikTok video featured public servants stating several reasons why they enjoy working under the public service including things such as not having to work extra days, long rests, no overtimes, easy work and not having to rush eating times.

Commenting on the video, the Twitter user named Farhan, shared her experience of when she interned in the public service. “I interned in the government service in the past. The office would be dark between 12pm and 2pm because of lunch and nap times. I interned for 6 months and I barely did anything because they didn’t know what to hand to me”, she said.

She said that this was back in 2017 and that times might have changed since then. “Plus I only got paid allowance for 2 months even though I was there for 6, even then they paid me in full after my internship”, she added.

“If there were any meetings, I’d get to eat for free even though I wasn’t really involved and just came to help set up the projector. I even begged for work, and they gave me a task to do a poster for 2 months”, she explained. 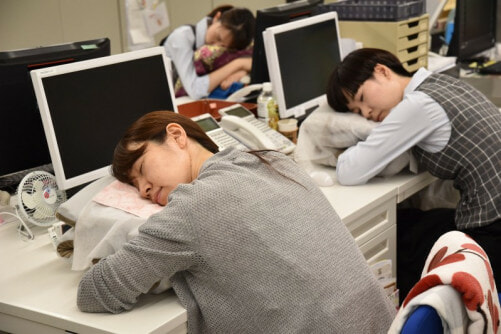 Others shared their similar experiences

Her tweet has garnered plenty of attention and currently sits on over 2,877 likes and 1,387 shares at the time of writing. Plenty of netizens took to the comments section to share how they had a similar experience.

“When I interned in the government, it really was like what they were saying in the video. During lunch time, we could even go home and sleep. Sometimes it was boring cause there was nothing to do”, said a user.

“After lunch, us 5 interns would sleep in the meeting room. The staff won’t even bother us“, shared another netizen.

The tweet has prompted some netizens to push for a need to change things.

A user said that this is exactly why anything related to the government sector is always super delayed.

“The government employees’ job description and evaluation should be revised. They are paid by the government meaning the money comes from the rakyat.”

“The work description should be much clearer since their job is related with the growth of the nation and not just a single company,” said a netizen.

What’s your take on this? Share your thoughts with us in the comments. 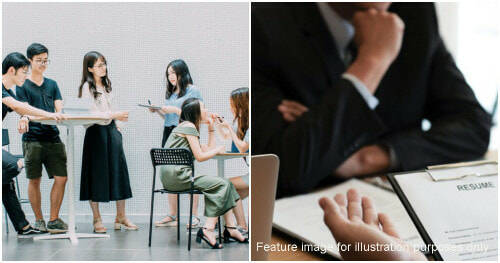