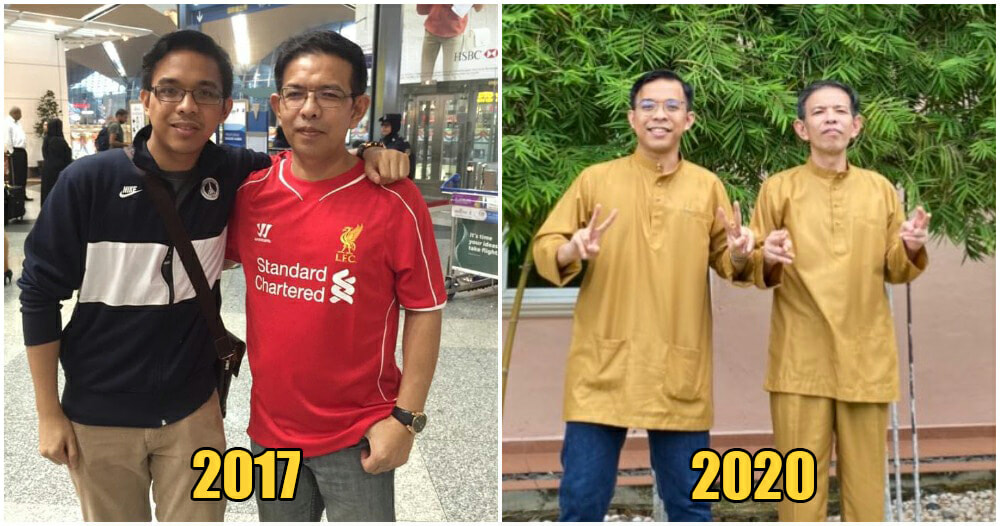 This case is a true example of how the pandemic and lockdowns have separated so many families.

For those living away from home, the surge in cases and another lockdown announcement means that it will be a couple of months before they can see their family again. Undoubtedly, it may feel slightly unfair to some that separated husband and wife couples can travel to meet each other while separated children can’t meet their parents.

Now that the travel restriction is imposed even more strictly, these children are even more worried. One of them is Twitter user Kael (@KaelSansSouci) who asked netizens if any of them managed to get their interstate travel letter approved to visit their ill parents.

In his case, he wishes to meet his father who has been suffering from FTD (Fronto-Temporal Dementia) for the past three years.

“I honestly just want to celebrate Raya with my father before he forgets me.”

He added that the form of dementia his father has is extremely rare and he’s been suffering from it since he was 55 years old. His family back in Selangor informed Kael in tears that his father’s condition is deteriorating. Speaking to WORLD OF BUZZ, Kael said he’s currently working in Penang and has only been back home twice, once when the state travel ban was lifted (once in early January 2021 and another time during September 2020). 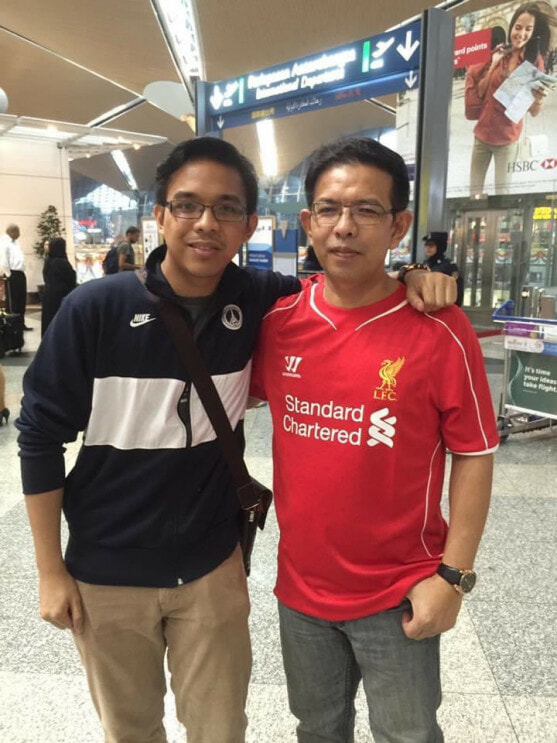 Kael mentioned that each time he went back home, his father’s condition worsened a little more which broke his heart. His father’s form of dementia, unfortunately, progresses even faster and has even affected his memory and cognitive skills.

“As the only son in the family, I can’t help but feel helpless when my mother and sisters have to take care of him.”

Before the pandemic, Kael would travel back home every fortnight to lighten his family’s burdens but this wasn’t possible after the multiple MCOs took place. We asked Kael what he has to say regarding the latest implementation of the MCO to which he replied that he’s simply frustrated. While he understands that necessary steps should be taken to contain the virus, it has been way too long and every Malaysian is frustrated.

He even said that he can’t help but wonder how many relationships and bonds were ruined, how divorce and suicide rates have spiked, and how the depression rate is rapidly increasing throughout the country. 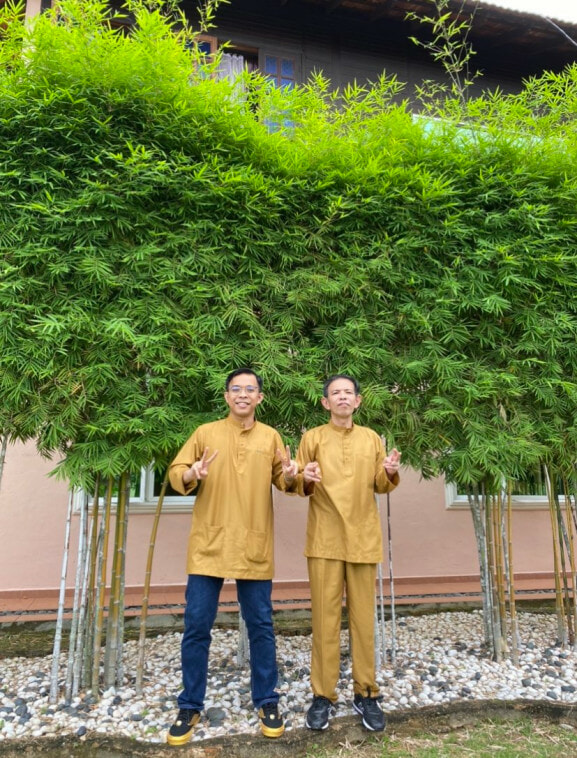 As a final message, Kael said that in comparison, his problems might seem smaller as to those whose lives have been ruined due to the pandemic, especially with the government that’s hell-bent on restricting the people’s freedom.

“I pray that Malaysians would continue to stay strong going through this.”

We can only hope Kael gets to meet his father and spend what little time they have left together!

Also read: “I know the rakyat are angry but we’re just trying to save lives” Ismail Sabri Addresses MCO 3.0 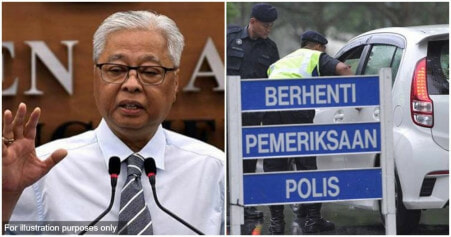