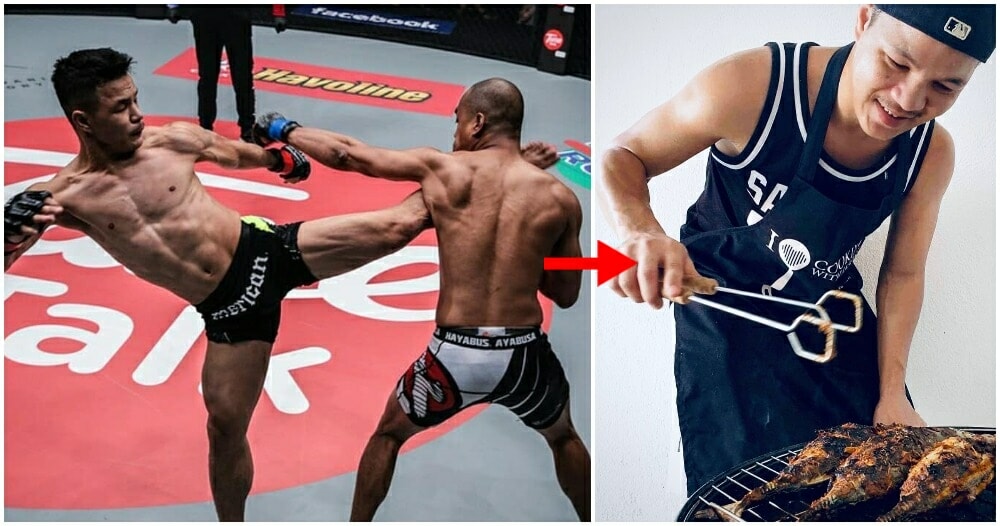 The MCO affected everyone differently and for Saiful Merican, it hit him hard.

In March, Saiful was looking forward to celebrating the 10th anniversary of his gym this July when suddenly, the prime minister announced the implementation of the Movement Control Order. In order to support his family, he fired up charcoal and started grilling ayam percik and ikan bakar. 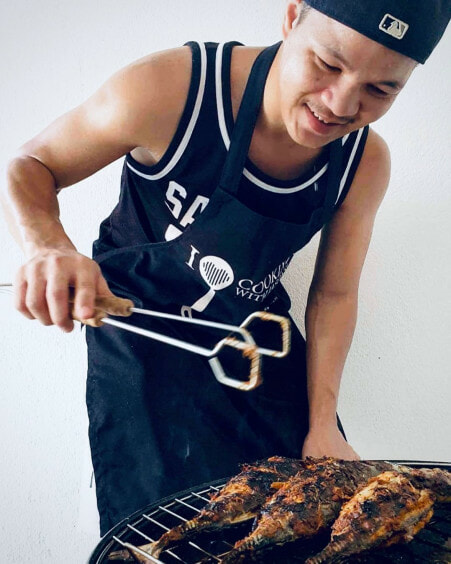 Saiful was born in Eastern Malaysia, Terengganu in the year of 1988. He fell in love with Muay Thai after watching videos of  Samart Payakaroon in a videotape that his friend gifted him. Due to his interest, he started training and fighting in the ring when he was 11 years old.  In 2008, his father whom he regards as one of his biggest role models passed on and left him with the responsibility of taking care of his mother and his seven younger siblings. The following year, Saiful was recognised as #1 in his weight class bout in China at the World Muay Thai Association. 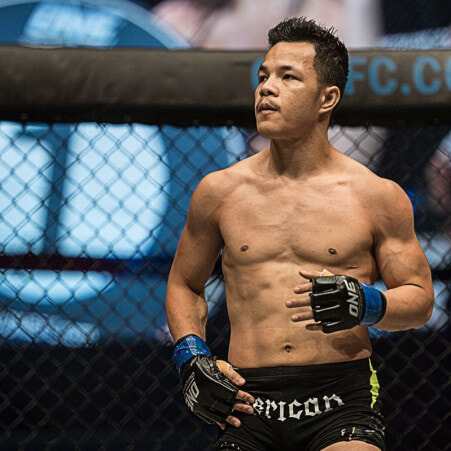 Saiful felt positive and decided to open up Merican Muay Thai Gym in 2010 with a woman named Dzianti who will, later on, become his wife. The passion and energy that this power couple exudes and the friendly, homey atmosphere of the gym attracted many students. In 2011, Saiful was offered to join the MMA and he took up the opportunity to advance in his career. He learned jiujitsu and spent 6 hours everyday training.

Fast forward to March 2020, Saiful and Dzianti were both looking forward to celebrating the gym’s 10th anniversary but Covid-19 disrupted their plans. With the Movement Control Order implemented, the gym could not open but the rental and utilities fees were stacking up. In addition to that, the couple has to take care of their two little boys as well. They spent many sleepless nights trying to figure out how they could make ends meet. One of those nights, Saiful thought of selling ayam percik and ikan bakar as he felt that people would not want to go through the hassle of grilling it themselves. 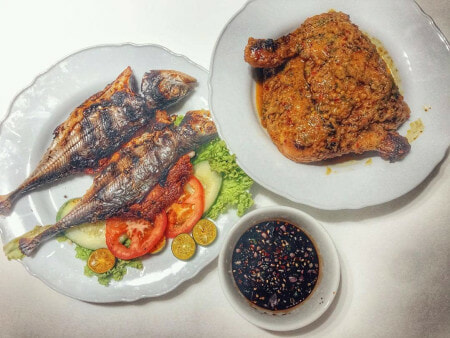 He called up his relatives and asked for their recipe. With his trusty old barbecue pit, he set to work. Friends and family rallied to help them and with the number of orders coming in, Saiful soon started grilling with charcoal fire on two oil drums. Someone living in their community spread the word through Whatsapp and they have been receiving orders from there ever since.

Customers have the choice to pick up the food or getting it delivered. In the case of delivery, one of their freelance gym trainers will actually deliver it to you as Saiful and Dzianti also wanted to help their employees make a living as well. In addition to that, Saiful printed his gym’s 10th-anniversary t-shirts to sell and gave all of the proceeds to the trainers. 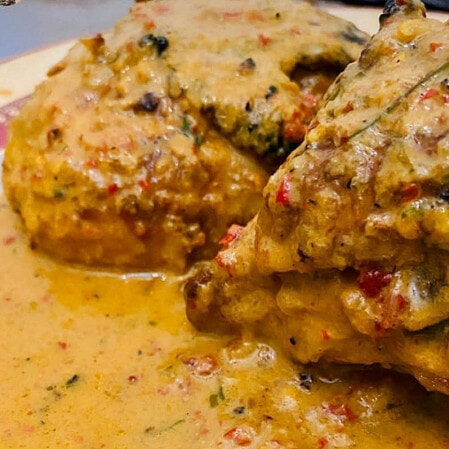 This is not the first time Saiful has done something this selfless. In 2014, Saiful won a match against a Cambodian fighter. However, after learning that the fighter had lost his family home in a fire, Saiful whole-heartedly gave his winnings to his opponent.

Now with the gym being allowed to reopen on 15th June, they are not out of the woods yet as attendance is at an all-time low. So the couple decided to continue their grilled food business on the side. They source their chickens from an uncle in the neighbourhood as they’re trying to support small, local businesses as well. 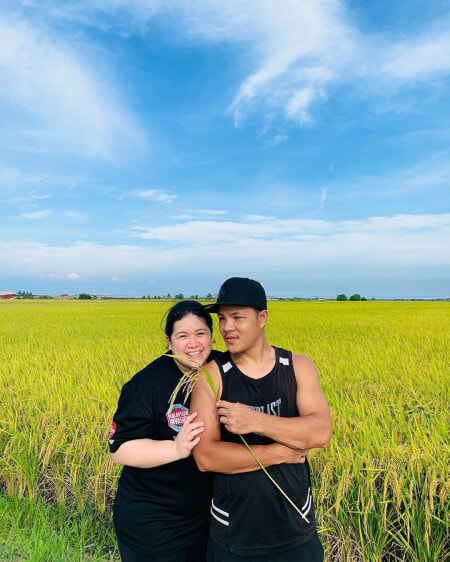 So if you feel like having some really good ayam percik or ikan bakar, how about supporting this wholesome family? One portion of the fish or chicken costs RM15 and reviews have proven that their Terengganu recipe is super yummy! So if you’d like to order from them, click here!

We really hope that this family will be able to pull through and have all the blessings they deserve for their good deeds! In the meantime, we’ll be ordering our grilled food from them!

Also read: Siblings in Parit Buntar Sell Asam Laksa On The Streets To Support Their Family