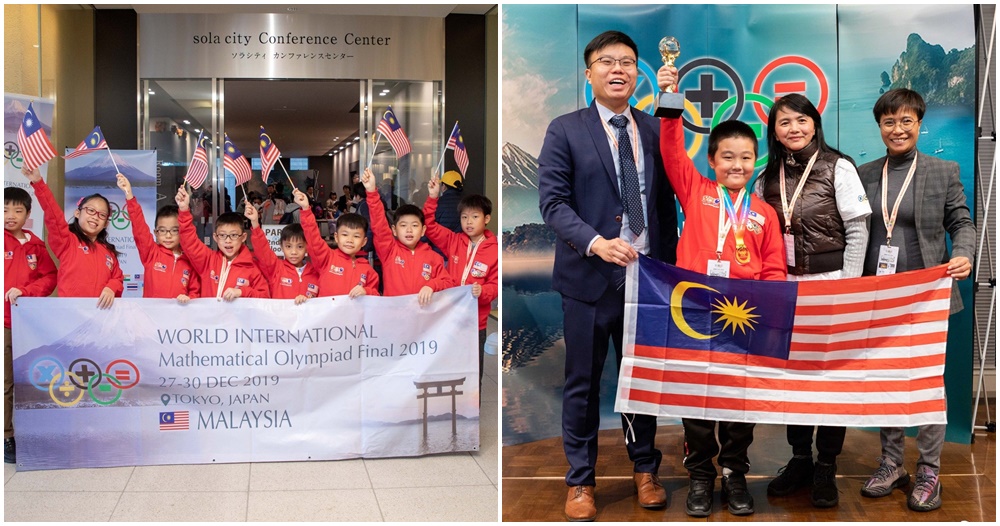 It’s amazing to see our younger generation of Malaysians rise up to represent our country and bring us pride in international waters.

Recently, a team of nine primary school students emerged as the overall champion at the World International Mathematical Olympiad (WIMO) in Tokyo, Japan, nabbing the best results with two world champions, six gold and one silver! 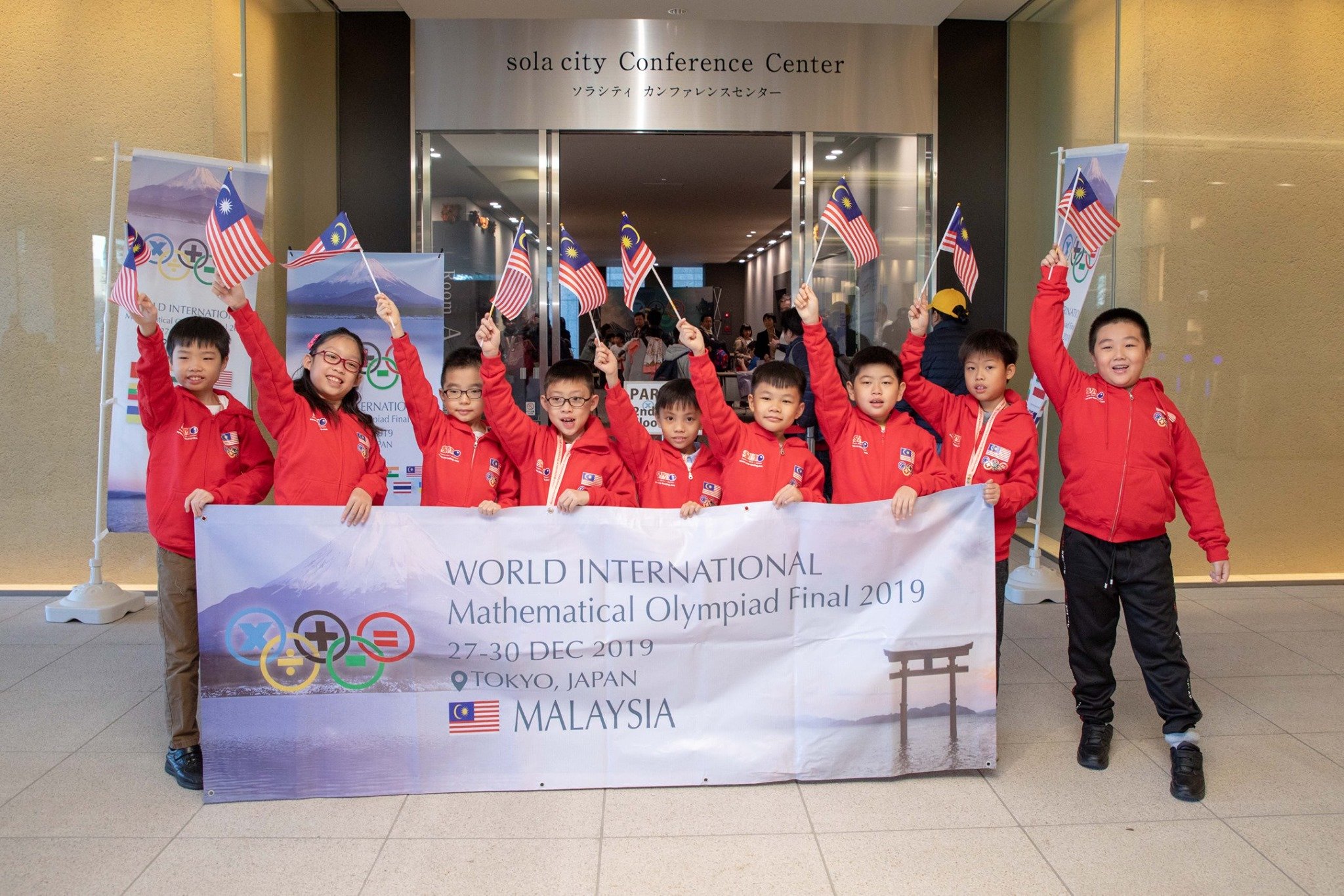 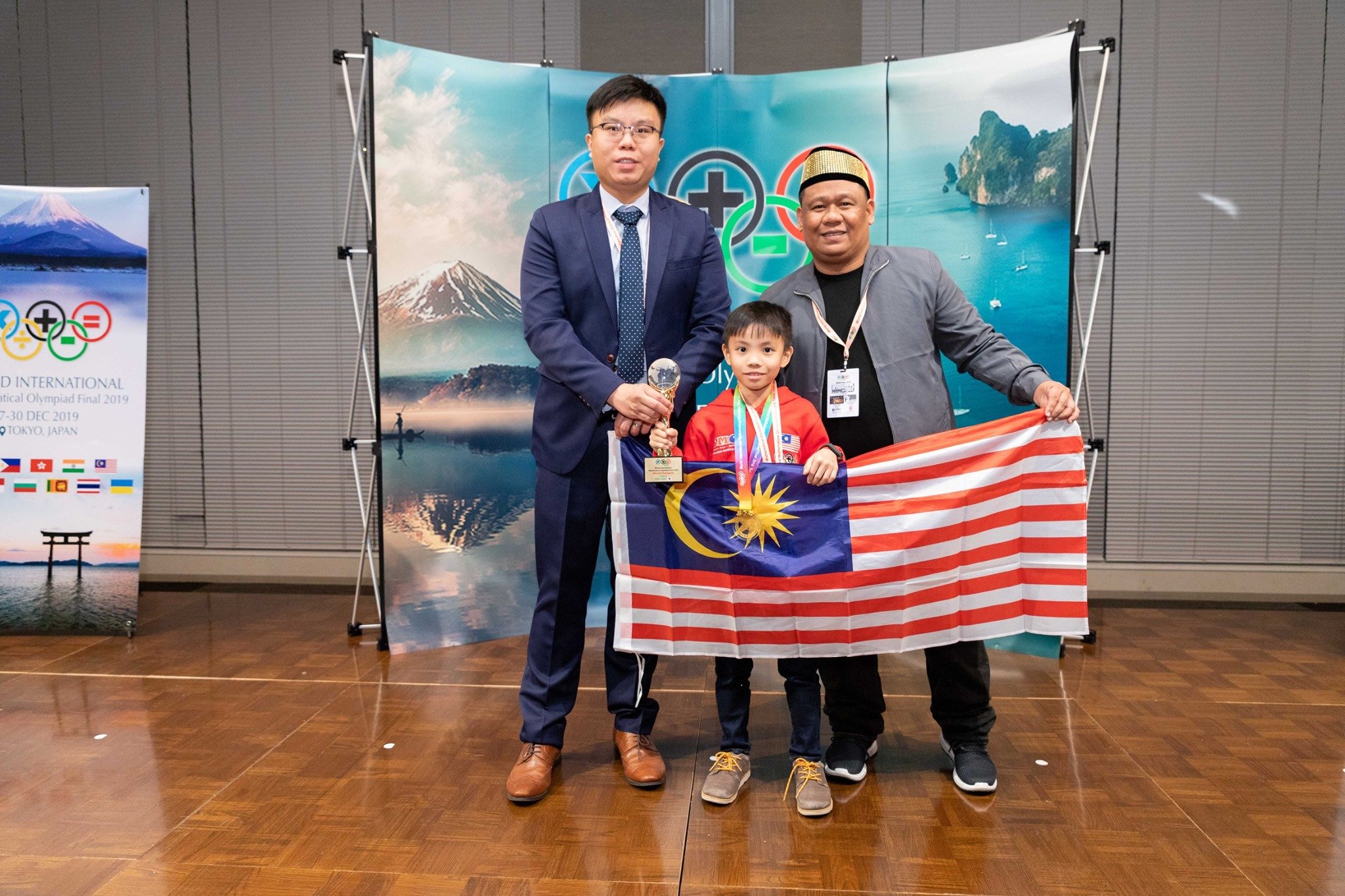 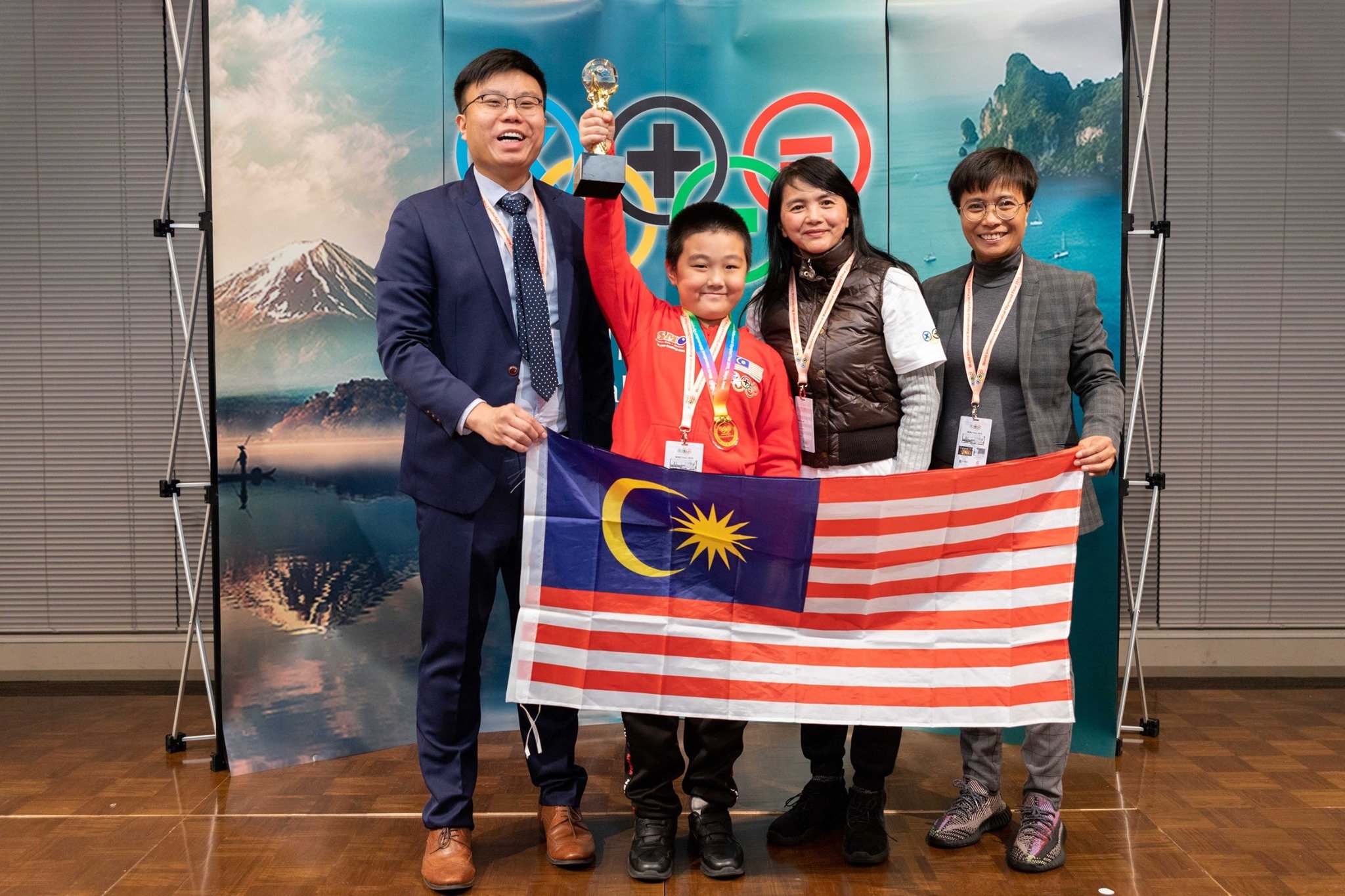 For those of you who don’t know, WIMO is an esteemed international championship that sees through participants from all over the world every year. Just last year, 11 countries took part including, Australia, Hong Kong, Bulgaria, India, Indonesia, Philippines, Myanmar, Singapore, Sri Lanka, Thailand and Ukraine. The competitive exam assesses participants on logical thinking, algebra, number theory, geometry and arithmetics, according to their own grade. 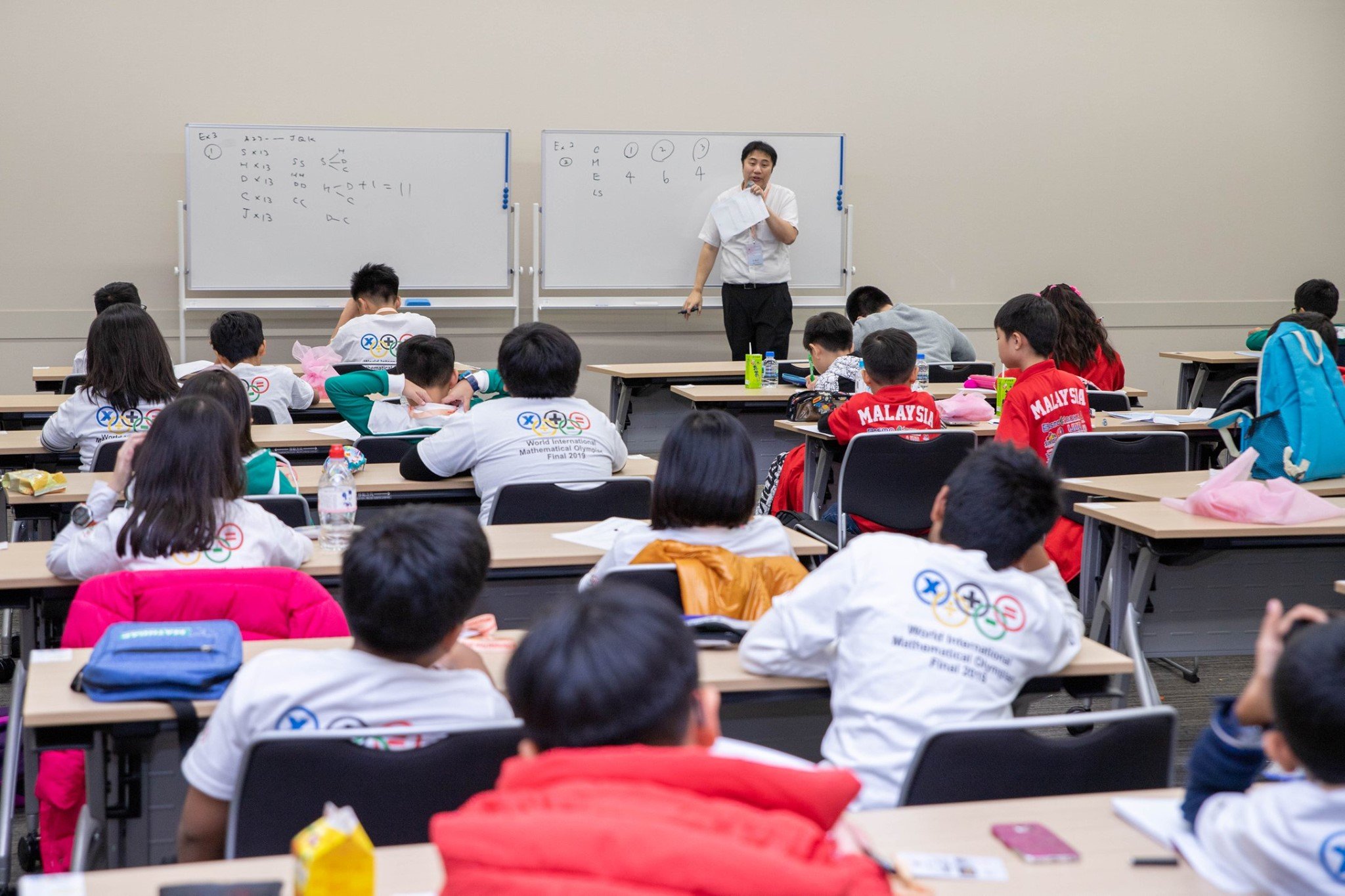 So for our Malaysian team, that included students as young as seven-years-old to face off with these international geniuses – and they still emerged with a medal each in what is definitely an impressive feat!

According to the Star, the other six gold medalists were: 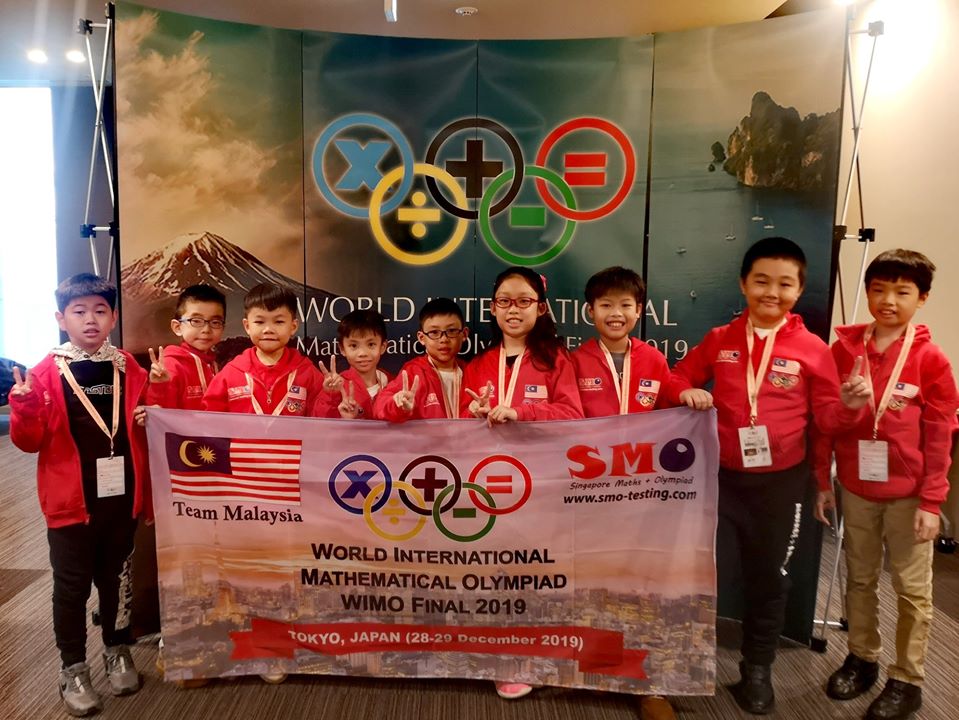 While Cheah Jor Wii from SJK (C) Perempuan China, Penang won a silver medal in her category against all other Primary Four students.

The huge accomplishments of these young bright minds were enough to gain attention from Economic Affairs Minister, Datuk Seri Azmin Ali, who praised the students for their international success, 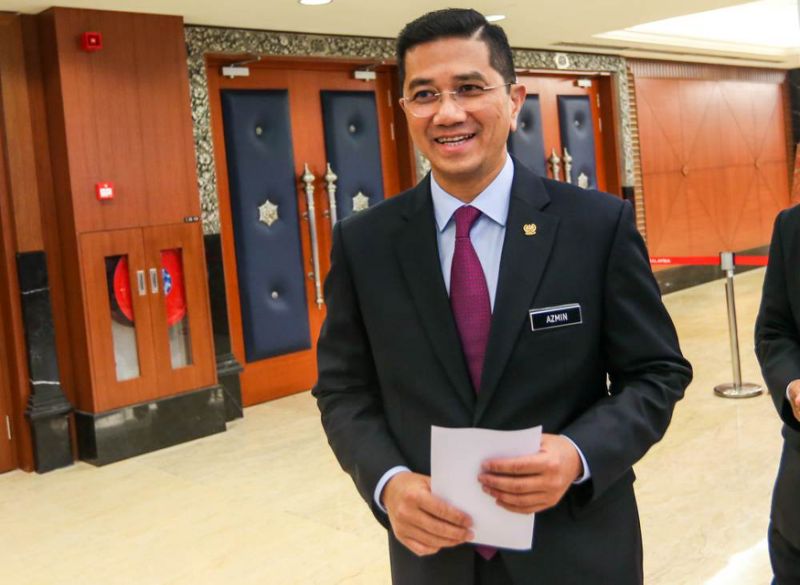 “We are extremely proud of the impressive success of the students, who qualified to compete in the WIMO in Tokyo, Japan”, said the minister following a statement reported by Malay Mail.

What a way to represent Malaysia! Congrats to all medal winners. 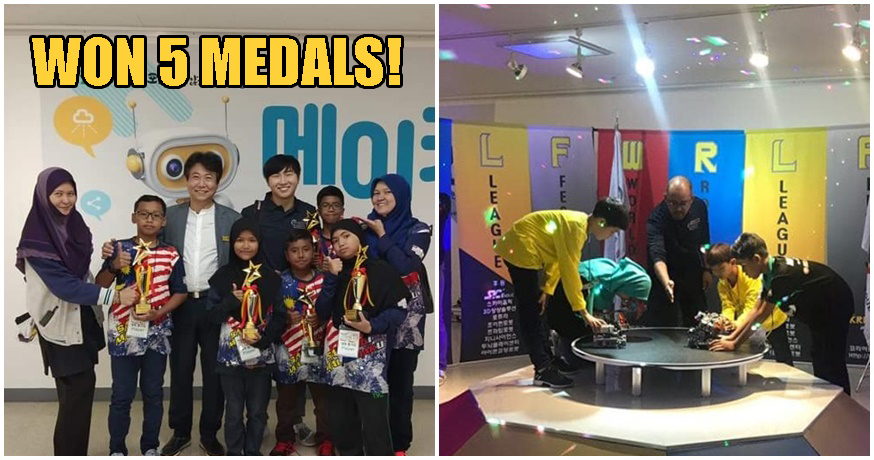