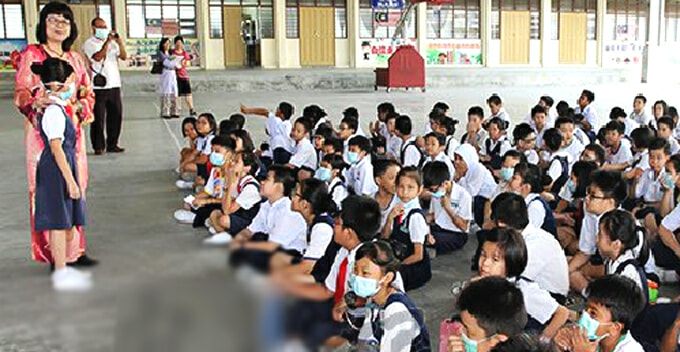 Take note, everyone! A primary school in Kuala Kangsar, Perak recently announced that they have three students who were infected with an Influenza-like virus on January 24. 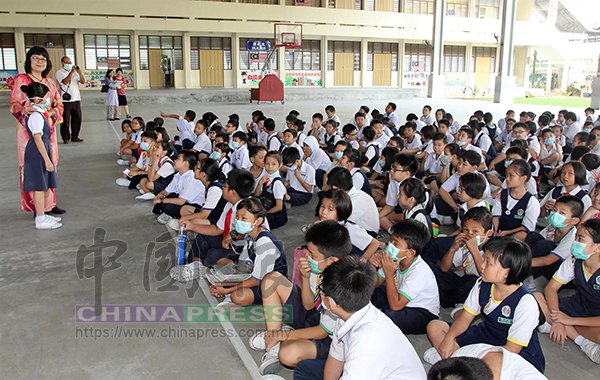 According to China Press, SJK (C) Tsung Wah in Kuala Kangsar confirmed that they currently have four students aged between 8 and 11 years old that are down with the Influenza-like infection. Oh, no! Although the children exhibited symptoms similar to H1N1, doctors have not diagnosed them with H1N1 at the moment.

Although it has not been confirmed that it is a H1N1 outbreak, many people still remember the H1N1 pandemic that started in 2009. During this period, it was reported that more than 15,000 individuals in Malaysia were infected with the virus, according to My Health. 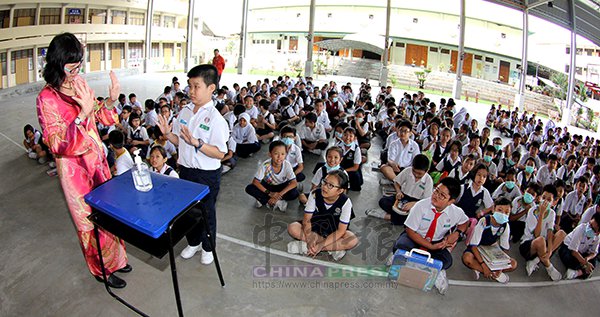 The school’s principal has confirmed the incident and said that the children had already been discharged from the hospital and they are now recuperating at home. They have also taken necessary precautions to stop the spread of the sickness.

The outbreak of the infection in the school has been reported to the Ministry of Education and the Ministry of Health and they are currently awaiting further instructions from them. 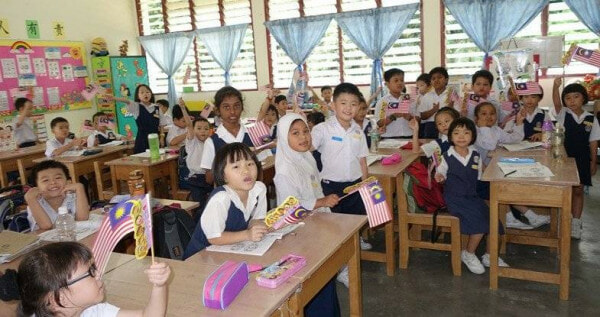 The school urged parents to keep a close eye on their children and bring them to the hospital to be tested if they exhibit any suspicious symptoms. H1N1 is often mistaken for the common cold as they have similar symptoms such as high fever, cough, sore throat, headache, body ache, vomiting, and diarrhea.

The virus is spread by droplets, so do remember to wash your hands, wear a mask and cover your mouth when you cough or sneeze.

Stay healthy and hopefully those students will get well soon!

Also read: Here’s Why So Many Malaysians Are Sick These Days 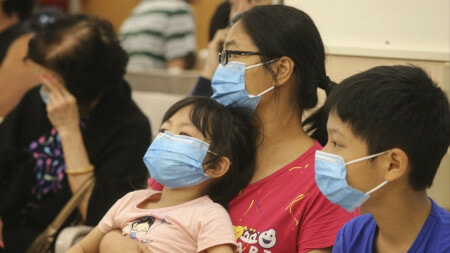