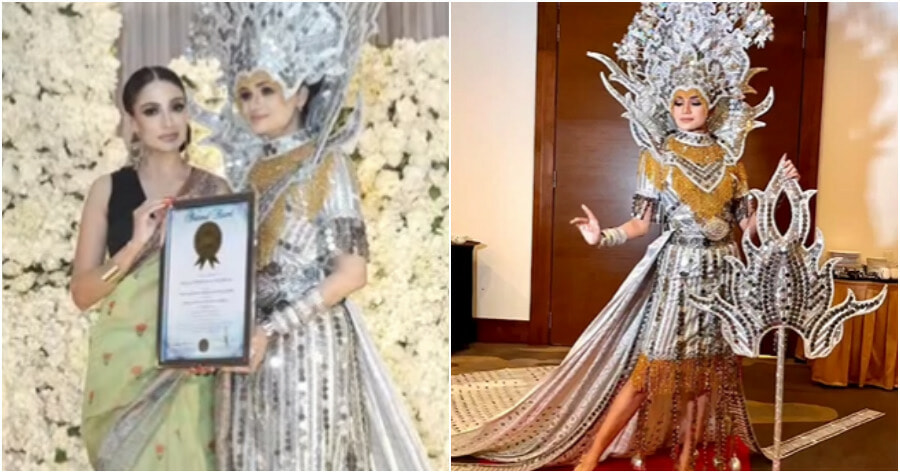 In the world of beauty and fashion, Malaysian pageant queens have done really well on the international stage and captured quite a lot of attention with either their natural beauty or their well crafted dresses and outfits.

Recently, one of the contestants of Mrs World 2022 who is none other than 30-year-old Malaysian lawyer Olivia Constance Nicholas is not only competing in Mrs World 2022 but also managed to set a new record in the Malaysian Book of Records Holder 2022. 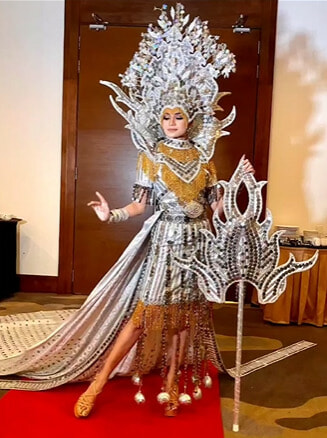 If you haven’t heard of Mrs World before, it is actually a beauty pageant for those who are already married, thus “Mrs”. The pageantry was first launched back in 1984.

She managed to set a new record this year with her beautiful “Destar Siga” costume which was made out of 10,000 individual 5-sen coins.

This many coins incorporated into a single dress has never been done before thus becoming the first Malaysian pageantry-breaking history for the most 5 cent coins on a dress. 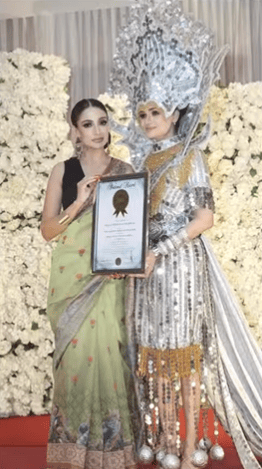 The genius behind the costume is Sara Lagong – a Sarawakian designer who was able to beautifully portray one of Malaysia’s ethnicities and even set the Malaysian record. 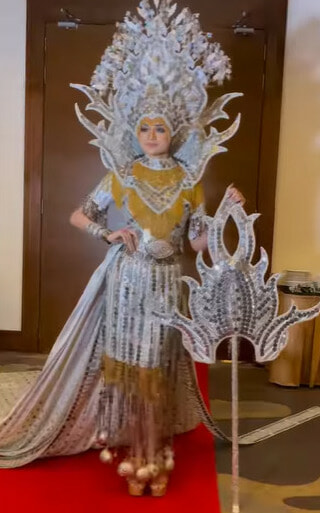 In a social media post by Olivia, she wrote, “humbled and proud to wear the extraordinary national costume called ‘Puteri Destar Siga’ that broke Malaysia Book of Records.”

“It is unique in that it reflects the traditional aspects of the Iban culture in the use of an unusual accessory to decorate the dress – 10,000 individual 5 sen coins – which is a creative modern take upon an age old fashion sense.”

“The beauty of this national costume is that it incorporates both the Sabah and Sarawak elements in making this a magnificent piece,” she added.

At the time of writing, the Miss International Malaysia 2016 is set to move on to the next stage of Mrs World 2022 where she will be heading on over to Las Vegas to make Malaysia proud.

We wish nothing but the best for her and hope to see her amaze everyone with the dress! 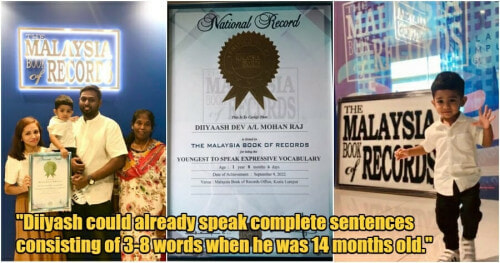