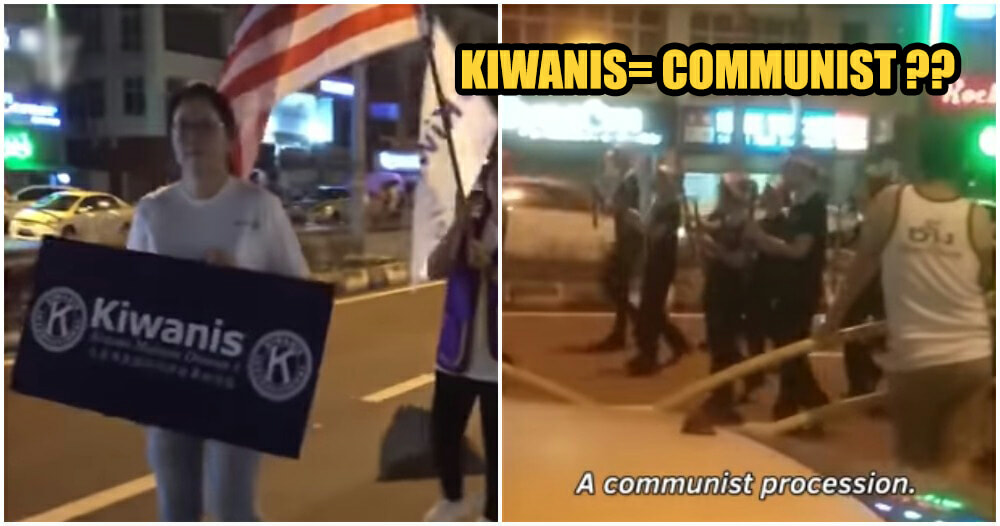 Welcome to today’s edition of ‘did that really happen, or are Malaysian just overreacting’. One netizen caused an uproar by simply not knowing how to read. Not only did he misread a charity’s name on a flag, he also tried to make the whole thing viral in the hopes of becoming an overnight superstar.

The Chingay Festival is a yearly parade that’s held in Malaysia to celebrate the birth of the Chinese Goddess of Mercy, Guanyin. This includes a procession that was held in Jalan Raja Uda, Butterworth last Sunday, 22nd December. It is a celebration that’s joined in by all members of the community and also several NGOs. 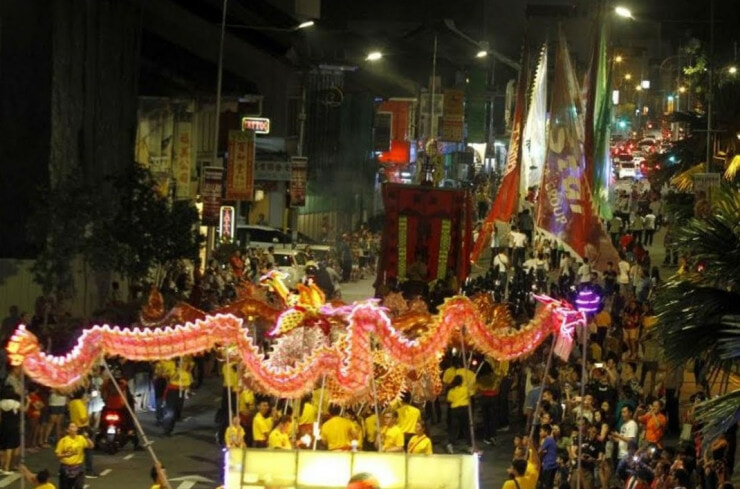 However, according to FMT, one man chose to see this beautiful procession as a communist propaganda-fuelled parade. This was because he thought that KIWANIS meant COMMUNIST. In his video, he bemoans the appearance of a ‘communist flag’, saying, “It’s a communist procession, and they’re getting so much braver now!”

However, KIWANIS is the name of a volunteer organization in Malaysia.

This was even confirmed by Seberang Utara Chief District Police, Assistant Commissioner  Noorzainy Mohd Noor, who said that there were about 50 police officers in charge of controlling the traffic and the crowd so there was no way a communist procession would’ve gotten away easily.

“We advise the public to not share the video without actually investigating the content just to make it viral.”

The police are also currently seeking to apprehend the man who recorded and shared the video without actually reading signs properly.

Living in a multicultural Malaysia currently, it doesn’t take much to cause racial discourse and internet wars. So, be careful with whatever content you post out on the internet. 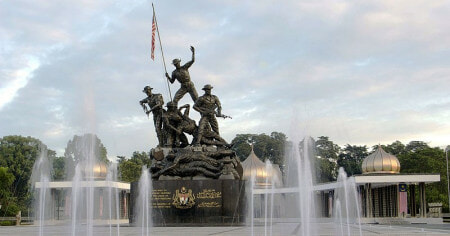