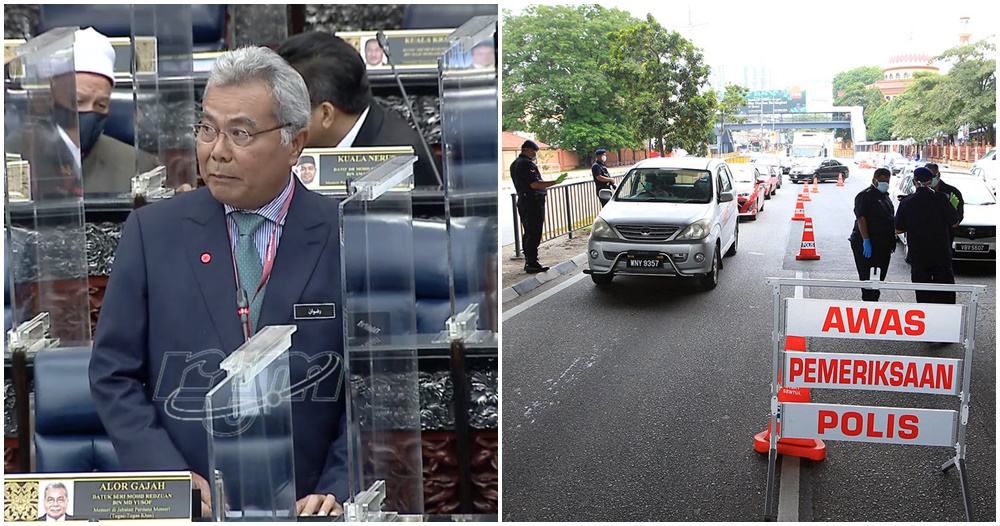 In today’s live parliament proceeding, it was announced that the government is looking into the possibility of extending the CMCO until the end of this year if the cases continue to rise. 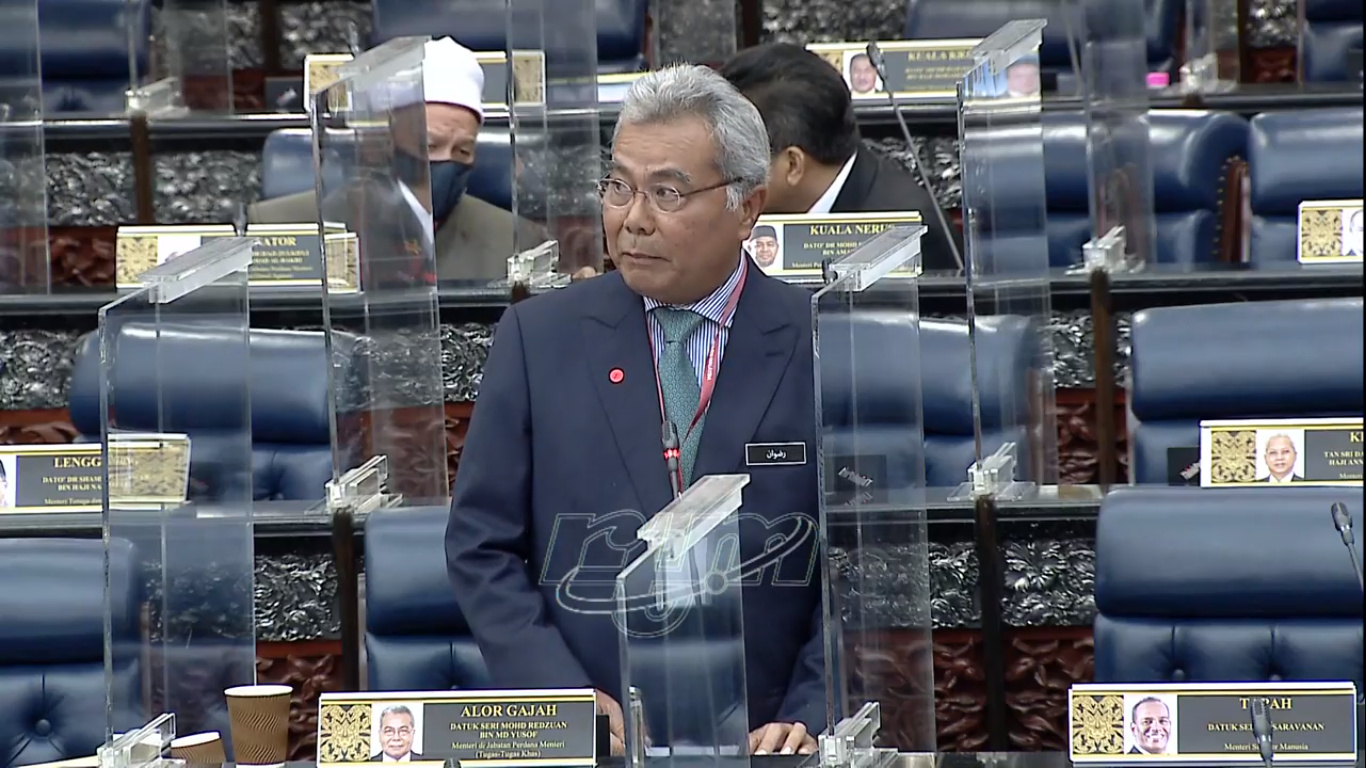 The issue was addressed by Special Functions Minister, Mohd Redzuan Md Yusof as he said that many MPs were confused about the lack of clarification concerning certain SOPs and updates on the CMCO situation.

“For the information of these ministers, the CMCO is made based on risk assessment conducted by MOH for every area. This takes into consideration the total number of Covid-19 cases and infectivity rate in localities from time to time” said Mohd Redzuan.

“The government will consider extending the CMCO for the rest of the year if the number of Covid-19 cases continue increasing”. Nonetheless, the minister also assured that the government is doing its best to implement prevention tactics to ensure the decline of cases during this time. 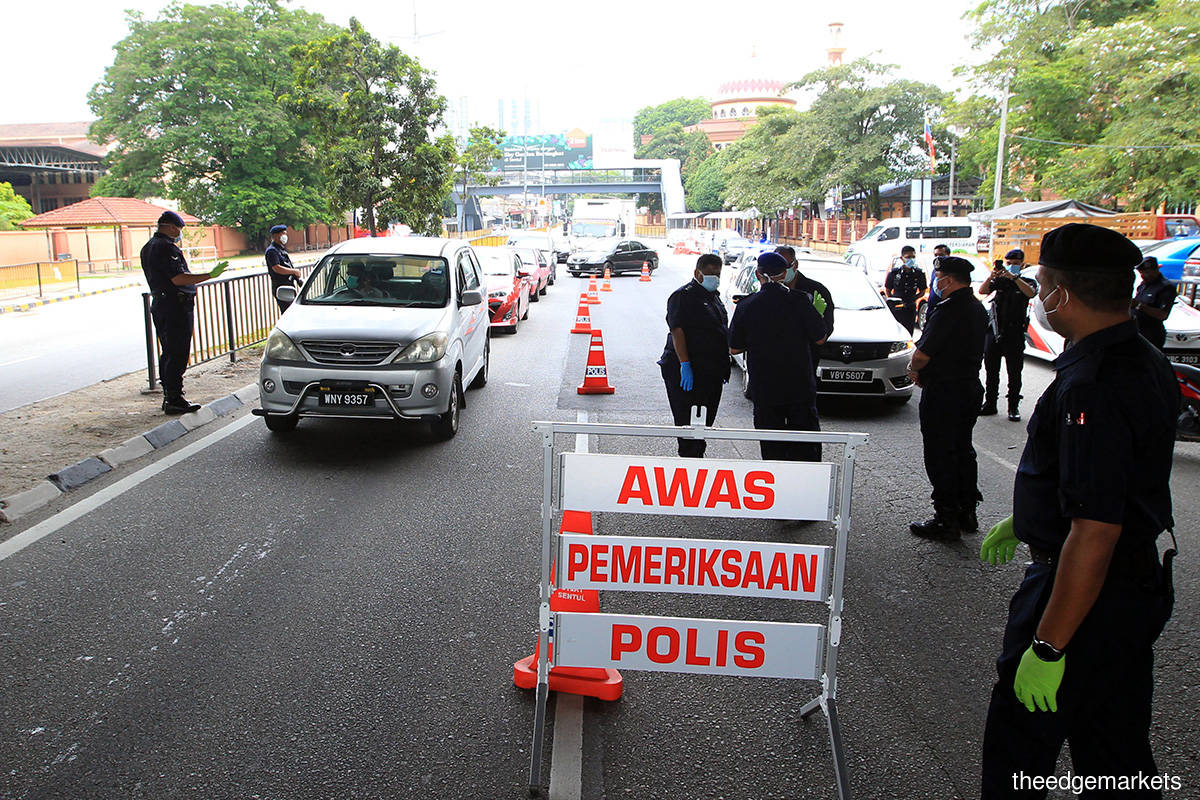 He added that the issues and well-being of the rakyat such as those impacted by the lack of economic activity during the pandemic will always be considered by the government before changes to the CMCO situation and put into effect.

Just last week, the National Security Council announced that the CMCO might be lifted earlier than expected if the cases show a decline. With all this back and forth about the CMCO’s possible extension or removal altogether, we want to know what you guys think.

Would Malaysia be able to survive another CMCO extension?

Also read: MKN: CMCO Might Be Lifted Earlier Than Expected 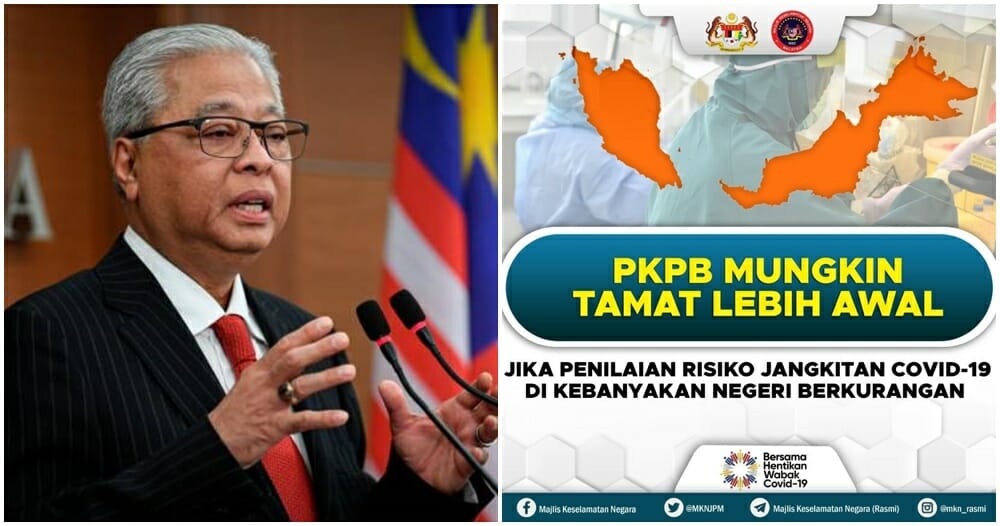