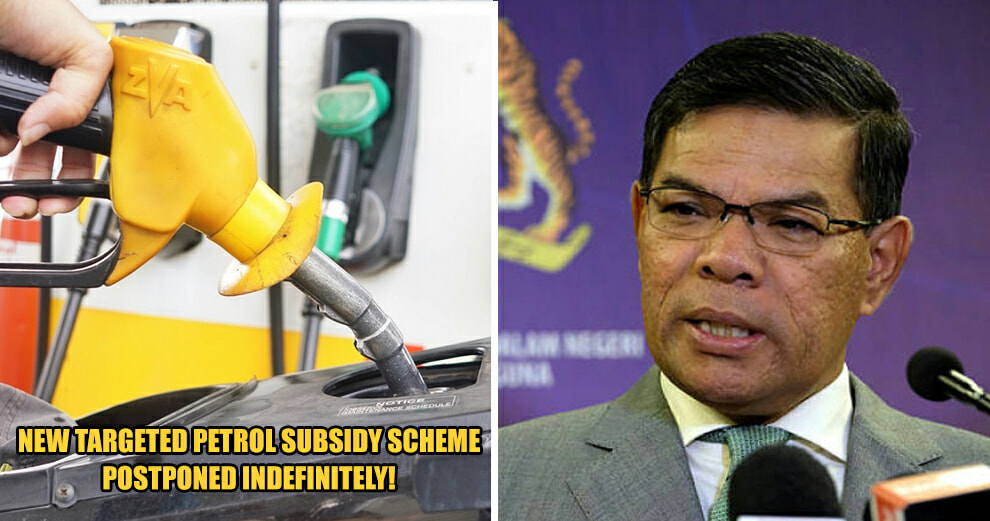 One of the most hotly discussed plans from Malaysian Budget 2020 was the plan to have a targeted petrol subsidy programme that was supposed to start today on the 1st of January 2020. However, don’t worry if you haven’t registered for the programme yet as the new subsidy scheme is officially postponed indefinitely!

According to Malaysiakini, Domestic Trade and Consumer Affair Minister Saifuddin Nasution Ismail released a statement saying that the government still needs time to make the public be aware of the existence of the scheme in the first place. He further added that the Finance Ministry also needed more time for the M40 group to register to receive the subsidy. 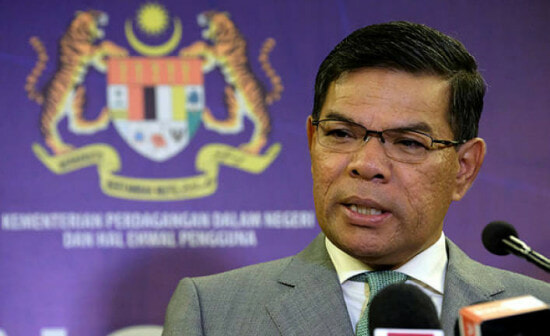 One of the election manifestoes from the ruling coalition, Pakatan Harapan was that they would create a new subsidy scheme for petrol in Malaysia. For now, RON95 prices have been capped at RM2.08 per litre since February last year.

The Pakatan Harapan government has announced two separate schemes for petrol prices, which are: 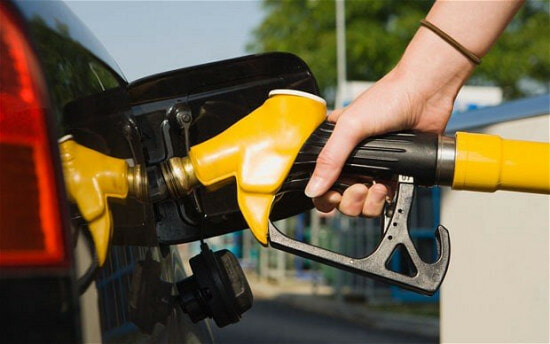 Well, to be fair, the schemes are quite confusing and we definitely need more time to understand them fully. What are your thoughts on the postponement? Should the petrol subsidy scheme remain the way it is now instead of this proposed scheme in the first place? Share your thoughts with us in the comments! 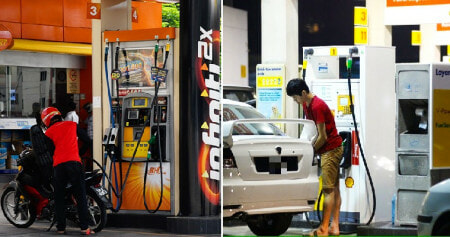