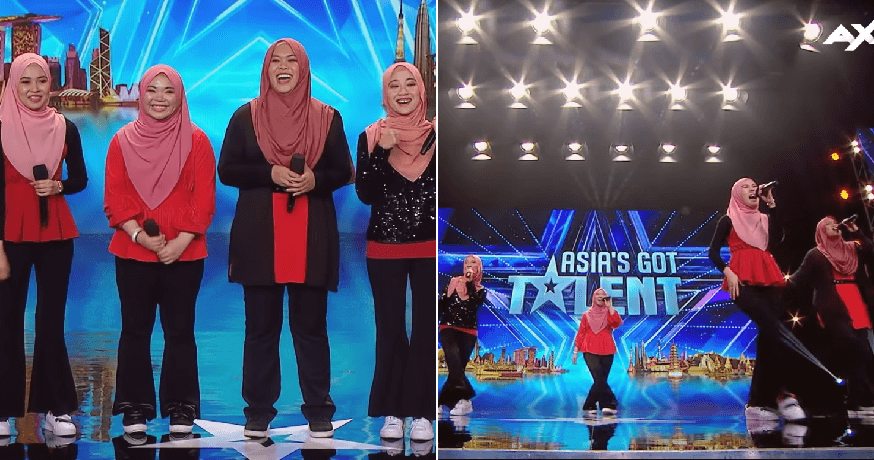 In a generation where we’re so caught up in the rat race of life, these four women go against all norms by pursuing their dreams and passion.

Recently, a group of four Malaysian women were seen auditioning for the latest season of Asia’s Got Talent. The group that was named “Nama” sang their own rendition of Lady Gaga’s “Bad Romance” and completely astonished the audience with their incredible harmonies. 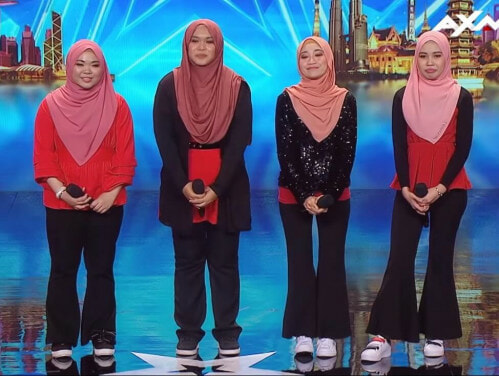 These four alumni from University Malaya shared how they joined AGT in order to pursue their dream of becoming professional singers. In an interview, one of them mentioned,

“Our dream as a group would be to become full-time singers.”

“This stage is going to be the biggest platform for us to shine, for people to know us and to recognize our talent.”

The lead singer also shared how they didn’t feel the need to remove their hijabs as they believed that talent wasn’t about how you look, but rather about your skill.

“We hope that when people see our performances they will see ‘Oh, actually women wearing hijabs can sing well’,” she added. 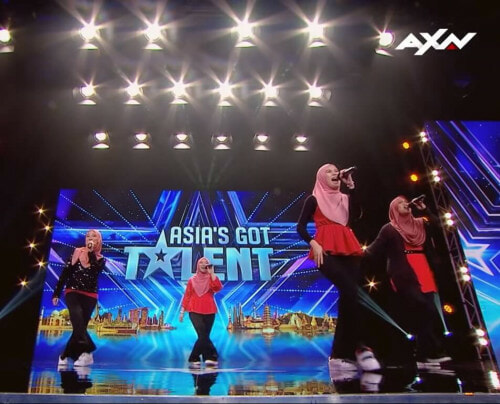 After they were done singing, Nama was greeted with a standing ovation and a huge applause. Judges Anggun and Jay Park also expressed how much they enjoyed their performance, referring the group as a “modern-day-Malaysian-version of “The Supremes”. Although David Foster did not give his approval, Nama still passed the auditions because of the majority of votes and have proceeded into the next level of AGT.

Spoiler Alert: Their harmonizing is incredible!

We’re proud that this local group has taken the step to showcase how talented Malaysians truly are! We wish them all the best in the competition and we hope to hear more from them.

Also read: Meet Andrew Lee, the M’sian Magician That Stunned Everyone at Britain’s Got Talent 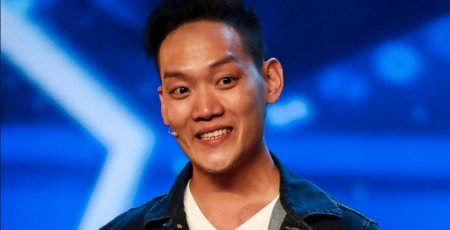