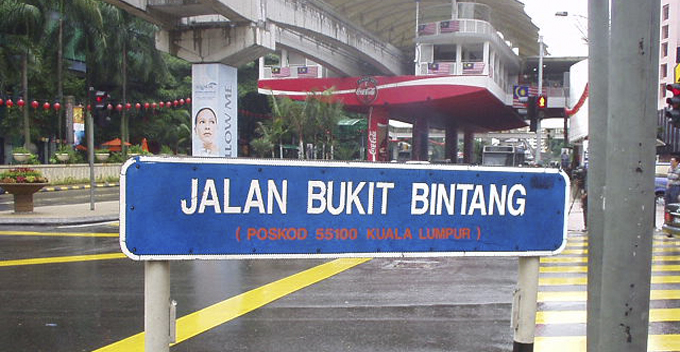 This unlucky lady genuinely thought she was just answering a harmless survey in the shopping mall, which ended up as a scam.

On 15 November, a 25-year-old graphic designer, surnamed Leong became the target of a scam at a shopping mall in Bukit Bintang. It was understood that she was approached by a man named Vincent who then handed her a survey form to fill in. She was later brought to a Japanese restaurant in the same mall. 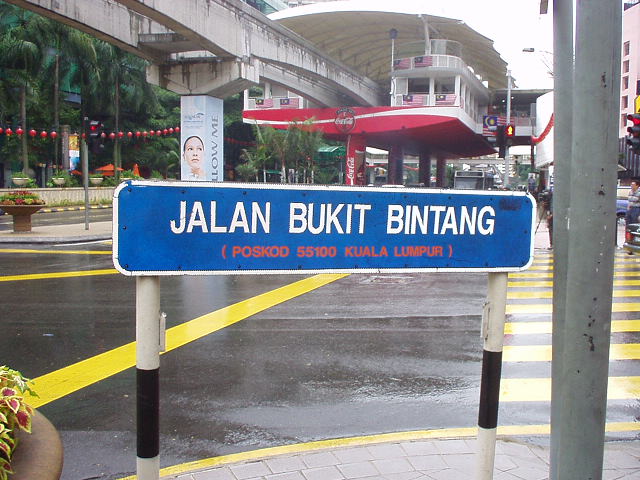 “After I filled in the form, they told me that they were a part of a money-laundering business and that they would give me RM20,000 if I gave them RM10,000.

“They said I wouldn’t be able to leave the mall if I didn’t pay them and that they would hurt me if I told anyone,” Leong said.

Although she had told the scammers that she didn’t have that much money, the culprits suggested her to apply for a personal loan from a money lender. Worried about her safety, she ended up borrowing money from her friend and withdrew some money from an ATM with the scammers watching her.

She could only give them RM5,000 at that time and the scammers blatantly called her later that night demanding for the remaining sum. She had since lodged a police report and filed a complaint to Datuk Seri Michael Chong who is the head of MCA Public Services and Complaints Department.

So guys, be careful when you’re asked to fill out survey forms at shopping malls because scammers are lurking everywhere these days!

Also read: M’sians Express Shame After Taiwanese Tourist Shared How He Got Scammed in KL Sentral 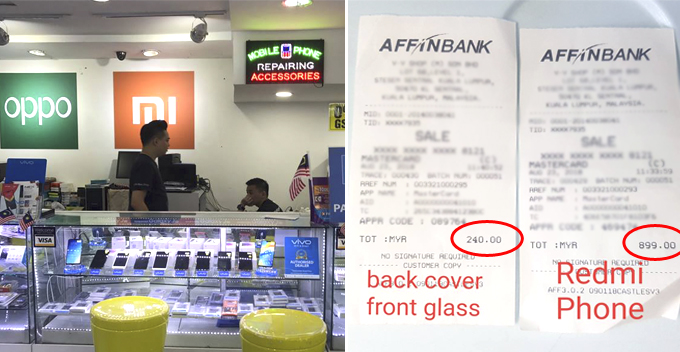