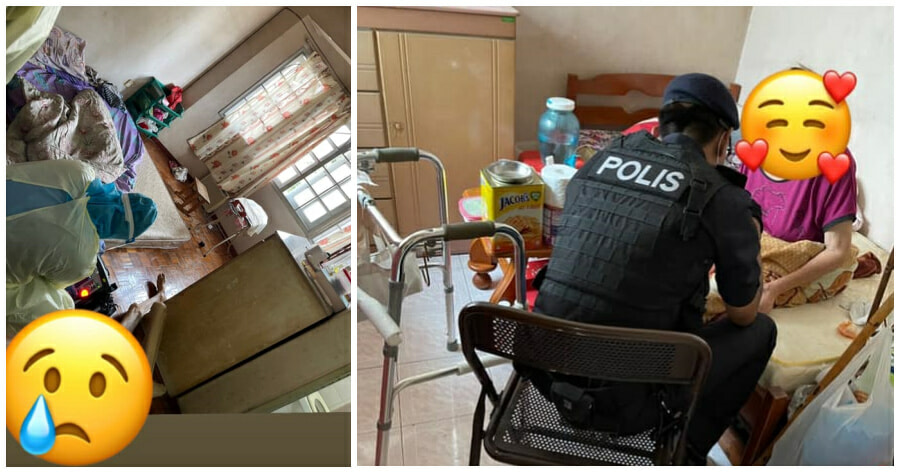 It’s safe to say that most, if not all of us, love our parents dearly. But here’s a gentle reminder, for those who need it, to always take care of them even when they’re old.

A few days ago, on 8 February, Facebook user Teyobeng shared a tragic story of how he discovered the death of an uncle. He starts off by saying that it all started when he had received a phone call.

“A few weeks ago, I received a call asking for help as an elderly couple were often going on with no food to eat,” the post writes. “I prepared some biscuits and dry food to visit them and understand their situation.” 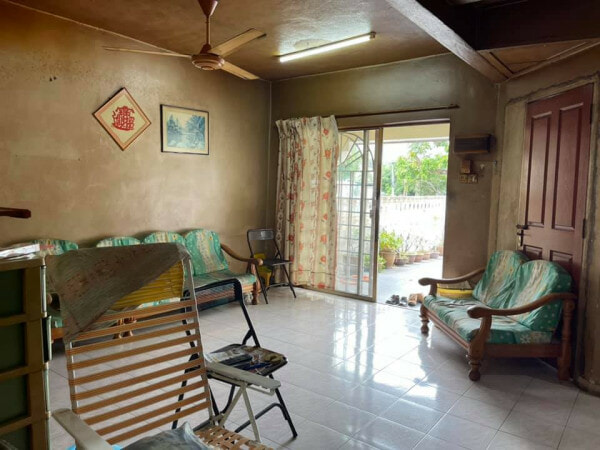 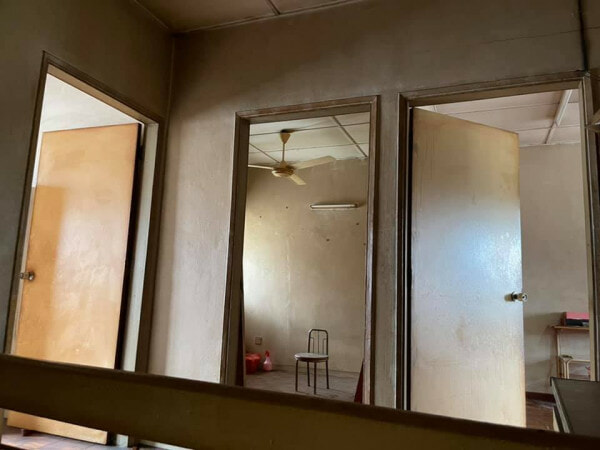 He explained that the couple was living together in a double story building and that the wife had always been caring for her husband. But due to old age and the wife getting weaker, taking care of her husband became more and more difficult.

“Actually, the husband sleeps upstairs and has trouble getting down, while the wife has difficulty walking and has no way to get upstairs. They both live in the same house, but have no way of taking care of each other.”

Because of this, the couple would only ever be able to eat when their neighbour would occasionally bring dry food over or when the husband’s younger brother would visit them twice a week. 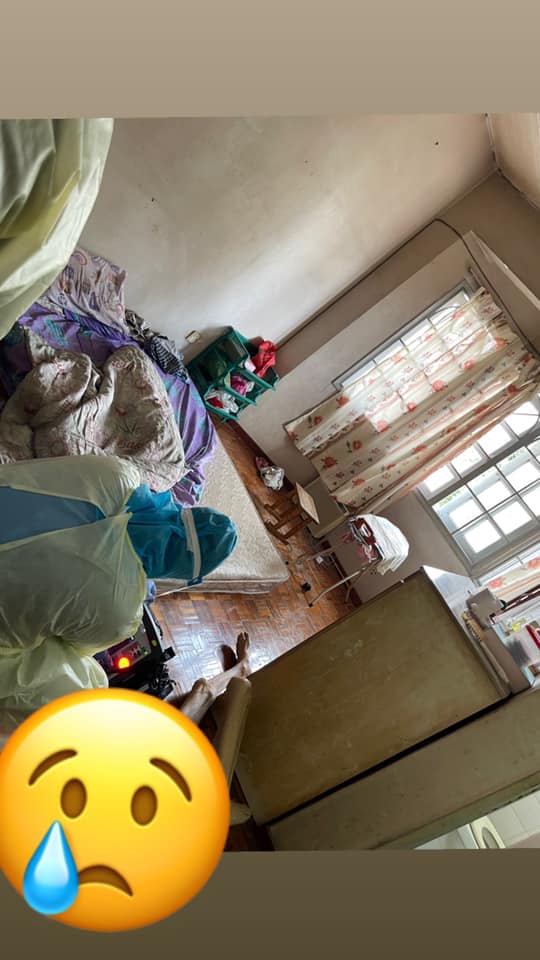 But on 8 February, something told Teyobeng to visit the elderly couple for no particular reason. He just felt like paying them a visit and thought, why not ask them about possibly going to a nursing home while he was at it, too.

“When I arrived, the old lady very excitedly told me: ‘I can go to the nursing home! He’s also willing to go, you can ask him about it!'” he continued. “But when I went upstairs, I noticed he wasn’t on his bed.”

“He had already stopped breathing by then. I know, this was how my grandpa was when he passed away. But I didn’t want to give up, I kept calling out to him. When I went downstairs I couldn’t tell the old lady what happened so I just called the ambulance and police. When they arrived, he was pronounced dead on the scene. 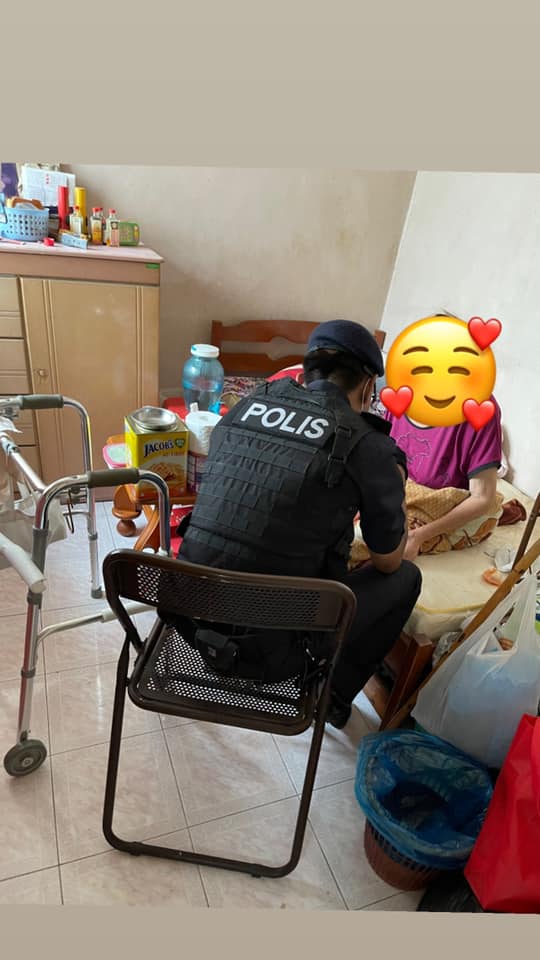 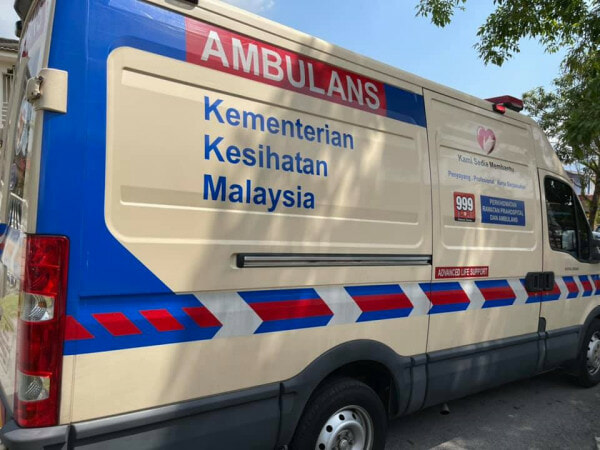 He explained that the last time his brother had visited him was on 6 February (Saturday) but the uncle’s body was only discovered on 8 February (Monday).

He ends his post with a PSA to everyone out there to take care of their parents as they age.

“This is how typical a couple of parents can raise ten children, but ten children can’t raise a couple back. When I informed his daughter about his death, his daughter said she had already arranged the coffin guy to settle things and that she was still busy at work and couldn’t walk away.”

We hope the poor uncle will finally rest in peace.

Also read: Elderly Uncle Abandoned By Family At Surau After They Invite Him To Pray Together 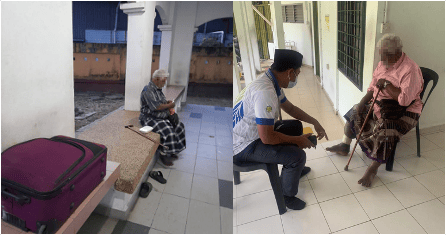