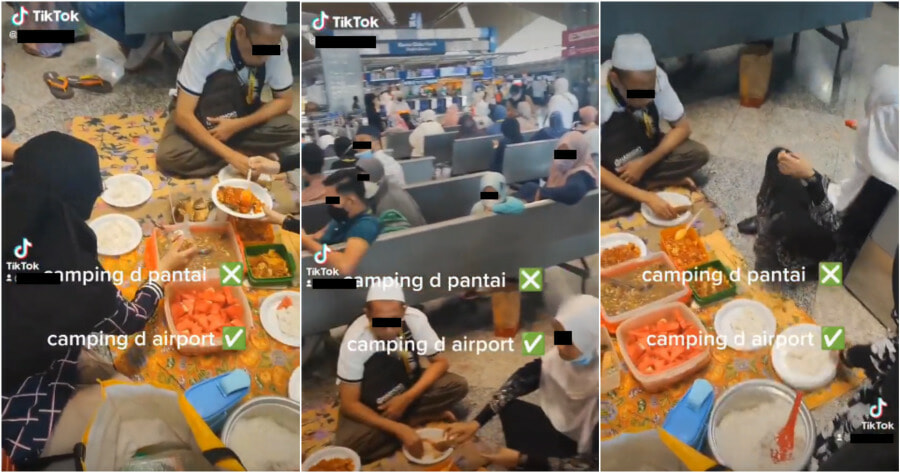 What would you do if you were at the airport, had some spare time and became hungry?

One Malaysian family and their antics at an airport have gotten netizens in a jumble, causing a major debate online on whether their actions were appropriate. 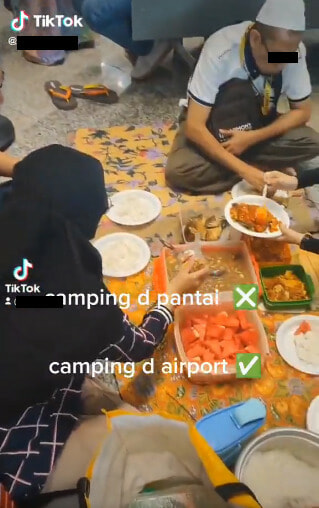 A video shared online showcases the family sitting behind a row of seats at an airport, having a full on picnic. They had brought along a mat to be placed on the floor, multiple dishes to be served as well as plates and a pot of rice. 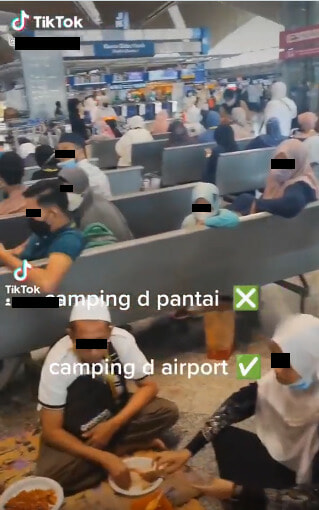 A netizen, Ali (*name changed for privacy purposes), even conducted a poll to see what people thought of the picnic situation, and 73.4% of people believed that it was wrong and that the family should have found another location to have their meal.

Many have also since taken to social media to debate the family’s actions. While some believed that they did nothing wrong…

“It’s not an issue as the family is behind the seats, are not blocking anyone’s way. As long as they take care of the cleanliness and do not make noise.”

“They’re not disturbing anyone, they’re not being dirty, no problems. Don’t make issues out of things unless it really causes trouble.”

“Let them be, not everyone can afford to spend at ‘KLIA’ rates. As long as they’re not making a mess, and they clean up after themselves. It’s okay.”

…whereas others felt it was inappropriate

“No respect for the people around them. Everything has their place. This is not the place for a picnic.”

“Don’t let this become a norm and trend. Even so, there’s a food court, they can use the table and chairs there if they really want to eat.”

You can check out the video of the incident here:

What do you think of this situation? Do feel free to share your opinions in the comment section! 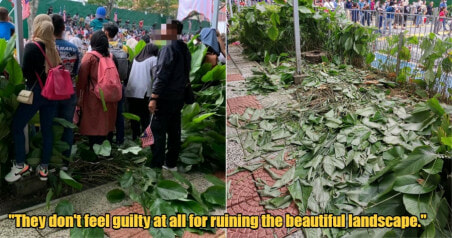