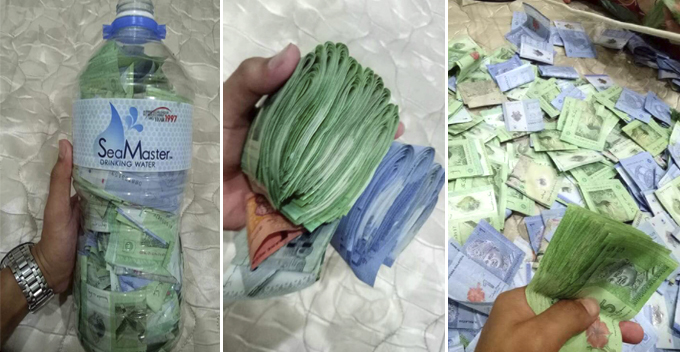 Of late, it seems like everyone is hopping on the new trend of saving money by setting aside a certain amount of cash each day.

Some strategies require elaborate planning while others may leave you running to an ATM every week. So, this netizen, Khangwei came up with a rather flexible yet effective method of filling up his piggy bank. 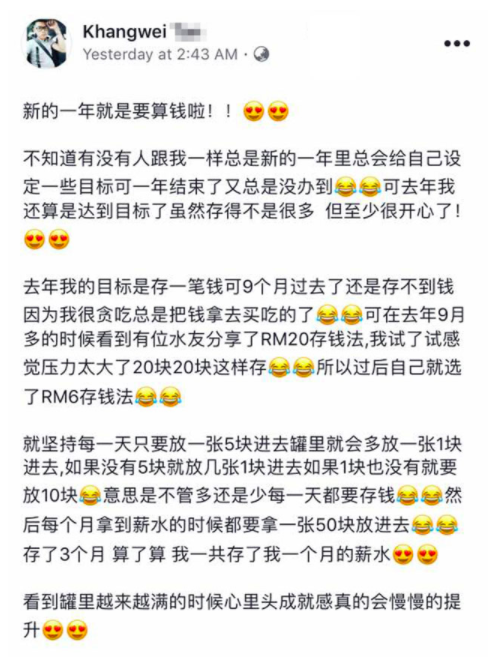 Here’s the translation of what he wrote on his Facebook page.

“Last year, my plan was to save up some money, but after nine months, I failed to do so. So I tried out my friend’s method, which was putting aside RM20 each day.

“It was too much for me, so I decided to come up with my own money-saving formula,” he said.

The rules are simple and they don’t involve RM20 notes. Phew…

After three months, Khangwei cut open his plastic drinking bottle to count the money. Jeng jeng jeng, guess how much he managed to save up? 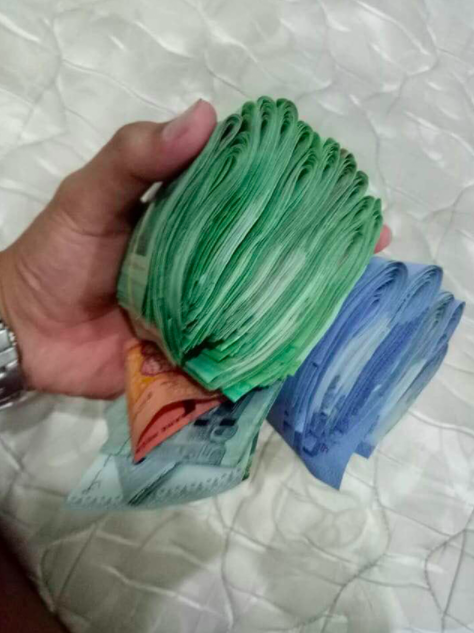 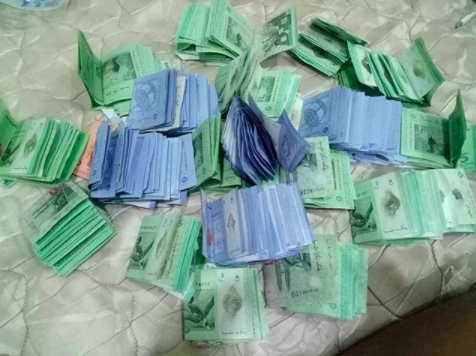 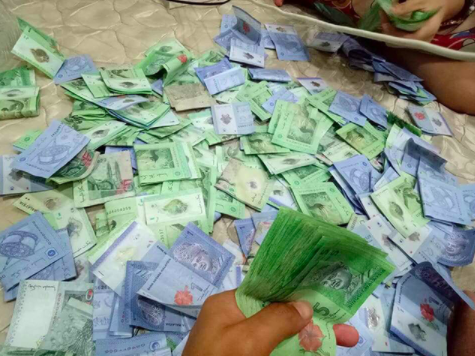 To his amazement, the total amount he had in the bottle is equivalent to his one month’s worth of salary! That’s really not bad, isn’t it?

Besides, it’s also worth mentioning that saving money in a plastic drinking bottle makes it harder for you to korek the money out. That’s probably why he used it in the first place.

If you guys are having a tough time saving up some moolah, why not give this method a shot? Also, if you have your own formula, remember to share it with us in the comment section!

Also read: M’sian Shares How She Easily Saved Almost RM9,000 in the Span of One Short Year 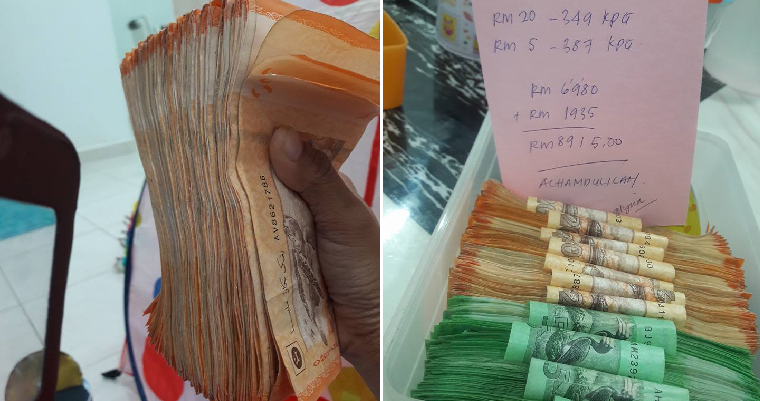