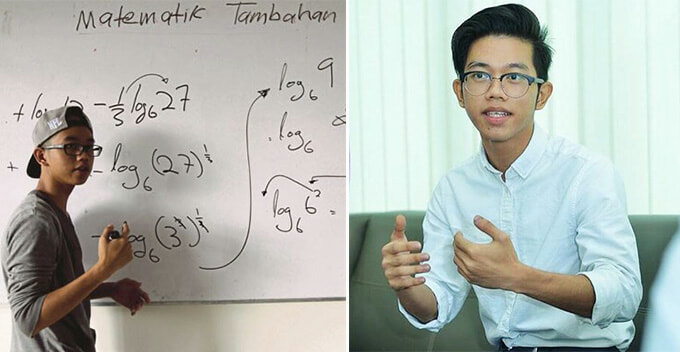 Famously known as “boy genius”, Adi Putra Abdul Ghani is a brilliant kid who made the headlines since he was only six years old as he was able to solve any mathematical problems.

However, his rise to greater academic heights seems to be somewhat hindered today. That’s because he is unable to pursue his tertiary education since he does not have SPM (Sijil Pelajaran Malaysia) or A-levels qualifications. 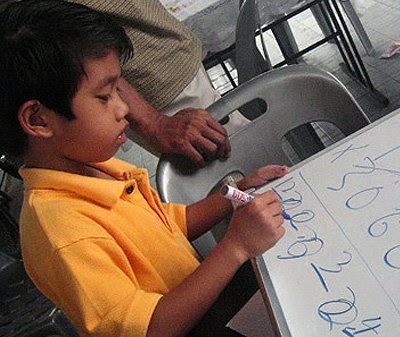 Now, at 19 years old, Adi Putra has said that the local education system has failed him and did not push him as much as he anticipated.

According to The Star, Adi Putra is currently a part-time lecturer at University Pendidikan Sultan Idris, Tanjung Malim and is on a nationwide educational tour teaching his ways of Mathematics under his ‘Adimatik’ programme. 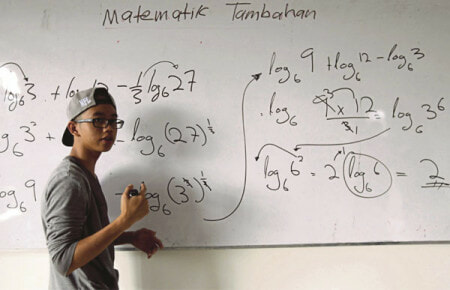 Despite his gift, he does not possess any secondary school-level academic qualification such as SPM or even A-levels even though he was in Kolej Matrikulasi Universiti Islam Antarabangsa Malaysia (UIAM) in 2009 when he was only nine years old. Though he has neither SPM nor A-levels certifications, he is still searching for a way to pursue his tertiary education.

However, he claimed that the local education system was not made for him as he found the system too restrictive. His attempt to take A-levels in 2009 at age nine also failed because he had taken way too many subjects such as Physics, Biology, Chemistry, Mathematics and Additional Mathematics on top of 10 other subjects in school, as reported by Kosmo.

“The education system has failed me because besides having to attend classes at school and lectures at university, I was burdened with a lot of assignments to be completed.”

Eventually, he opted for private schooling. 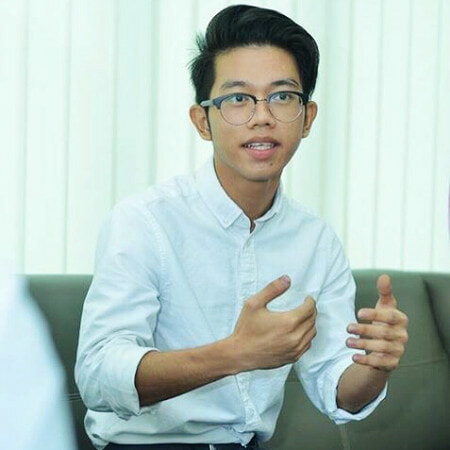 Hence, Adi Putra said it was time that gifted children should be allowed to take a different route from the national education system as it may be too confining for them. He explained,

“The education system in this country requires a student to graduate from Form Five with an SPM before being allowed to further his or her studies.”

“This type of system restricts the cognitive development of gifted children because they are not being given room to explore their potential. This leads them nowhere.”

He is even willing to help the Malaysian government overcome this issue and develop an education model specialised for gifted children.

Sounds like he found another flaw in our education system and aims to find a solution for it along with the government! What are your thoughts on his statements? Share with us in the comments!

Also read: Maszlee is Giving M’sians the Chance to Improve Our Education System, Here’s How 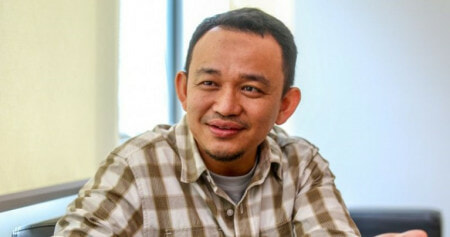