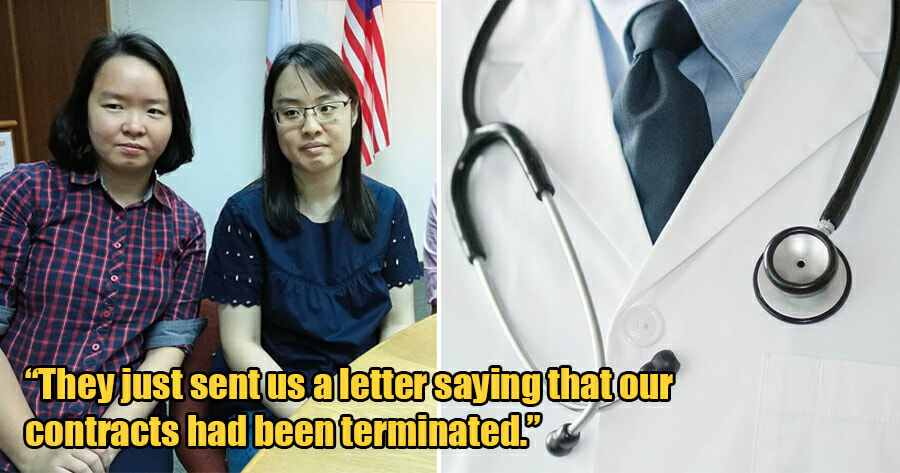 A 29-year-old Malaysian medical officer had her contract terminated after turning down an offer to work in the UK.

According to The Star, Dr Bong Ing Hui from Sibu, was offered a job in the UK for seven years after getting her paediatric degree from the University of Southampton in 2018.

However, she turned the offer down because she wanted to come back to Malaysia and serve her country.

Little did she know that her contract would be terminated with no reasons given by the Health Ministry.

Another Sibu doctor, Dr Wong Woan Hui, is in the same boat as Dr Bong as they both had their contracts with the Sibu General Hospital (SGH) terminated. 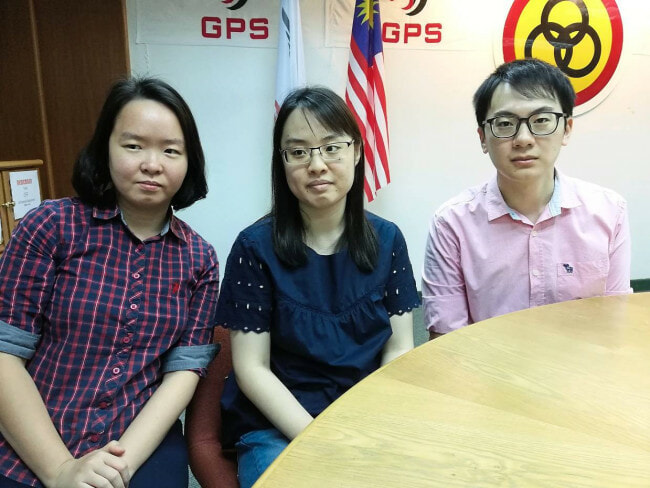 “I was offered a seven-year job in the UK but let it go as I wanted to serve my country,” Dr Bong told a press conference organised by the SUPP Education Bureau here yesterday.

“It was a shock because they did not give us any indication that our contracts will be terminated.”

“There was even no grace period given to us. They just sent us a letter saying that our contracts had been terminated.”

The two doctors were told by the Health Ministry on 13th November 2019 that their contracts, which were already in the second year, would not be renewed. They had initially hoped for their contracts to be renewed but instead they were terminated without a reason.

Both the doctors have already appealed to the Health Ministry but have yet to receive a response. 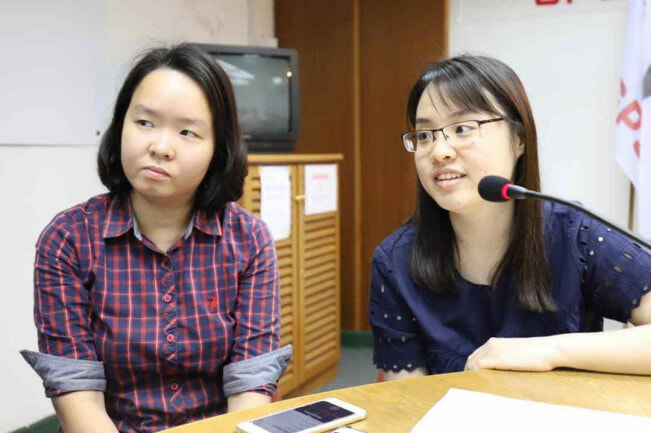 Dr Bong was with the Sibu General Hospital’s paediatric department for two years, and served a year as house officer. She also passed her Royal Colleges of Physicians of the United Kingdom (MRCP) (Paediatric) Part 1 in 2018.

Dr Wong, on the other hand, was with the  hospital’s O&G Department for two years and passed her Royal College of Obstetricians and Gynaecologists (MRCOG) Part 1 paper in February 2018.

They hope that they can get back to the programme and complete their training because becoming a specialist in Malaysia would require them to serve in a government hospital under consultant specialists.

“It’s impossible for us to do this elsewhere,” said Dr Wong.

Both doctors need another two years to complete the programme.

Meanwhile, Dr Wong and Dr Wong have applied to private medial specialist centres to serve as locum while awaiting to hear from the Health Ministry. 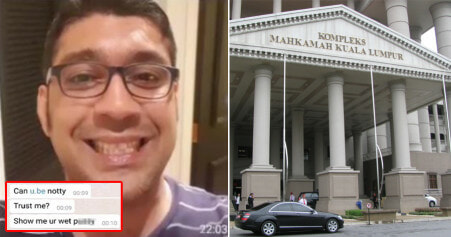