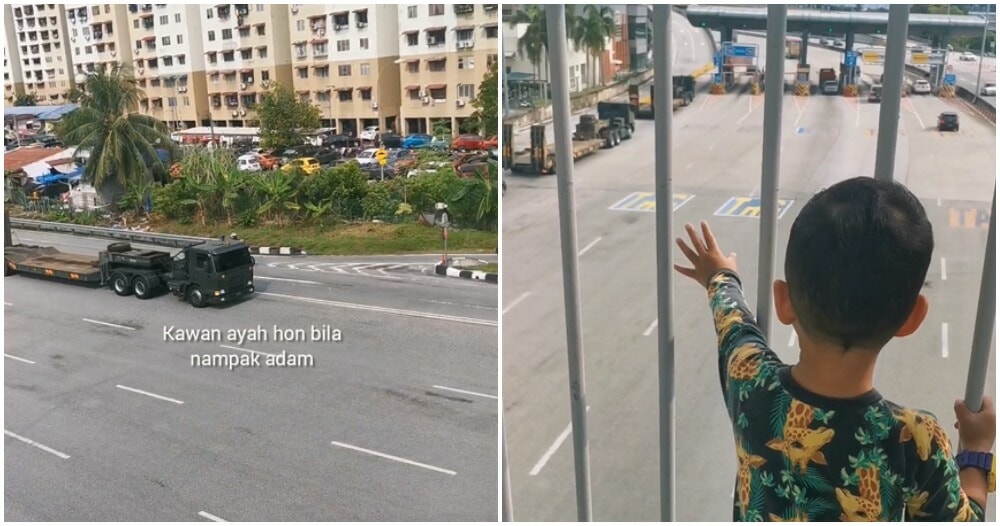 We’re sure you might have stumbled across videos of military parents surprising their children and spouses when they come home.

Like the others, this video that we chanced upon on TikTok has us and other netizens in tears.

♬ Make You Mine – PUBLIC

This video was taken by Alia, 29, a secretary in KL. Her husband drives a loader in the military, so, there are times when he needs to be away from his family for work.

The video features their child, Adam who is on a pedestrian bridge overlooking the toll booth. After spotting the loader truck, Adam jumped in excitement. 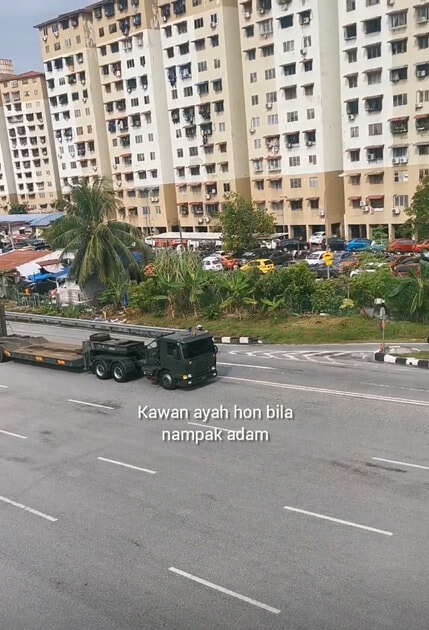 As his wife and child always used to bid goodbye to him on that pedestrian bridge, he noticed them and pressed a special horn as a reply.

The horn was installed for Adam as it was in the tune of his favourite song, Baby Shark.

Upon hearing that, Adam got so excited he started screaming and fell down. However, that didn’t deter the little boy from waving goodbye to his father once again. 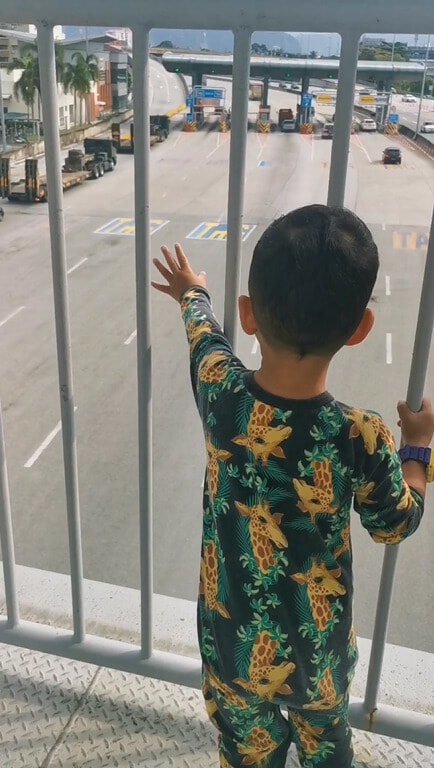 Speaking to WORLD OF BUZZ, Alia told us that her husband’s job requires him to travel around the whole of Malaysia. If there are assignments, then he would be gone for an extended amount of time, if not then he works 8-5 daily.

“Adam is only 3 and this is a common occurrence to him. He never cries.”

Alia also told us that she chose to educate her child based on trust which means that whenever a parent would need to leave, they would need to tell Adam first. If they leave without telling him, the little child will look for them.

However, Adam still looks for his father once in a while when he is gone for an extended period of time.

Did this video bring tears to your eyes? Let us know in the comments. 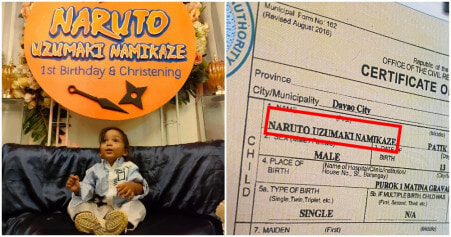