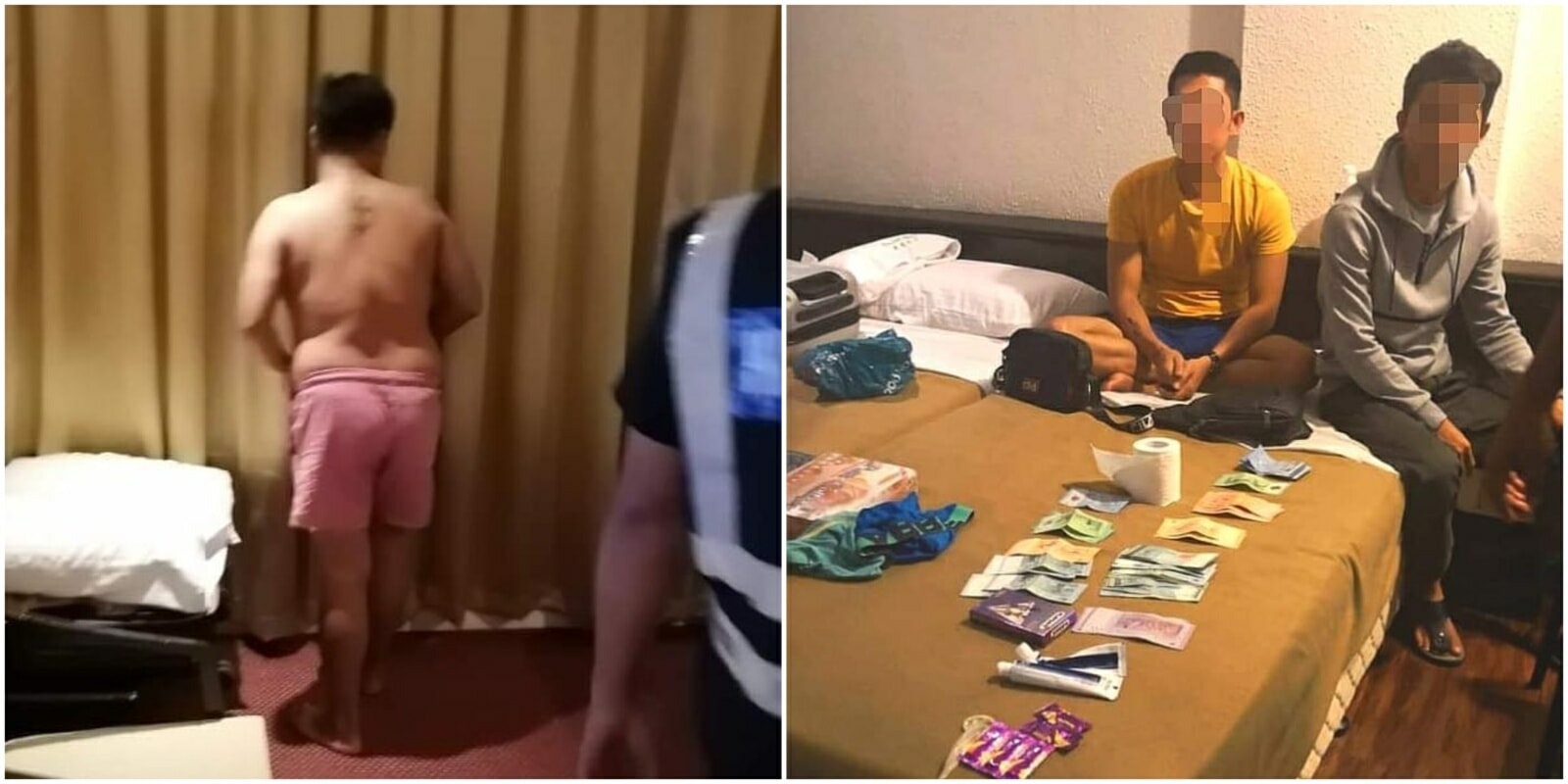 Despite authorities’ constant efforts to repress and control it, the illegal sex industry always manages to find a way to grow and thrive. However, this recent bust is no doubt a big win for the Immigration Department, as it has just uncovered a syndicate offering same-sex services!

After months of surveillance, operation ‘Op Tegar’ launched a raid that ended in the arrest of five Indonesian men who are suspected of prostitution. They were busted at a hotel in Georgetown, Penang, this past Monday night (April 8), along with a client, who is a Malaysian man. 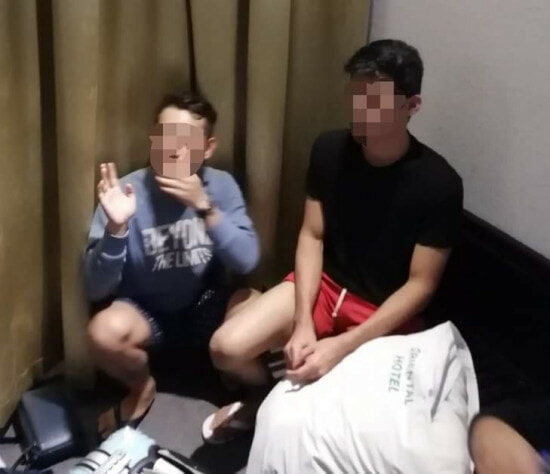 New Straits Times reported that these men usually advertised their seedy business via social media, and could charge up to RM250 per hour! That’s a pretty steep fee, if we may say so! All in all, officers managed to confiscate up to RM3,500 in cash, plus condoms, lubricants and sex toys. 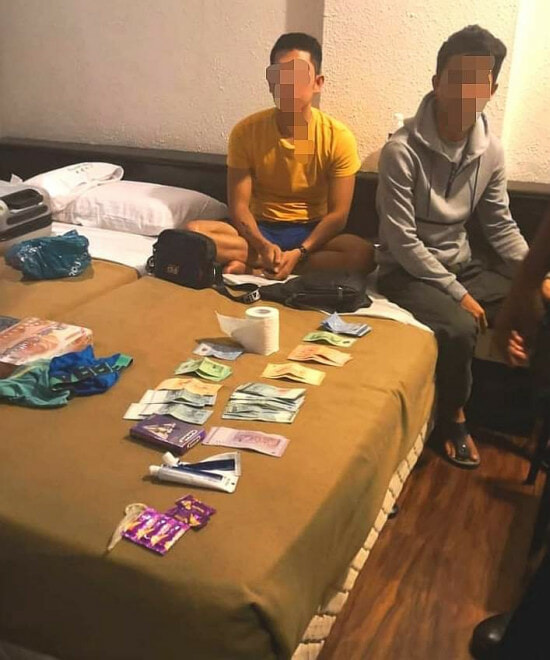 Describing their modus operandi, Mohamad said: “The men, in their 20s, would enter (Malaysia) on tourist passes whenever they received bookings from local clients. After a week or two, they would return home, and re-enter the state when they received new bookings. Checks on their passports showed they entered the state frequently.”

That means if these men are found guilty, it will not only be for offering illegal same-sex services, but also for violating their social visit passes.

We really commend the Penang Immigration Department for staying the course and successfully uncovering this syndicate! Hopefully this serves as a stern warning to discourage existing or future syndicates.

Also read: Prostitutes in M’sia Are Earning Up to RM500 an Hour Because They Have University Degrees 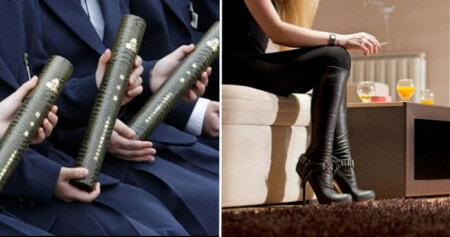