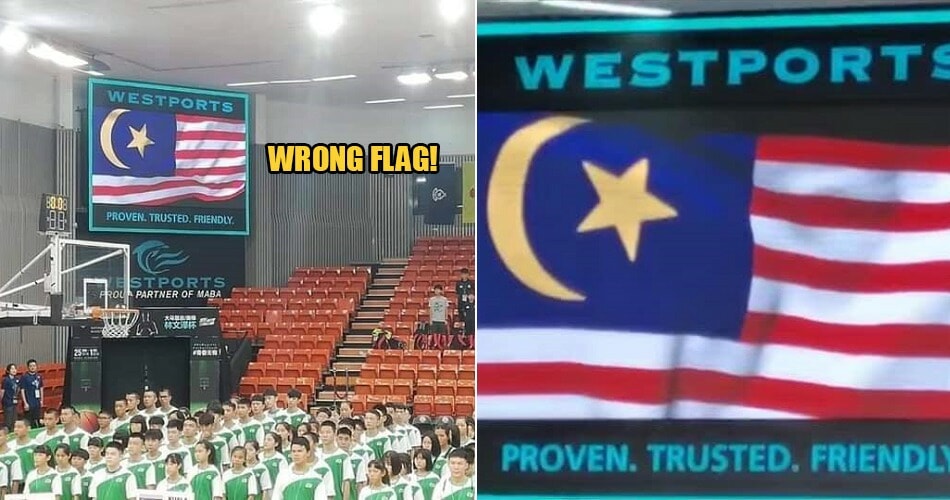 Mynewshub shared some viral pictures which really don’t look good for our Malaysian Basketball Association (MABA). Their Facebook post wrote that MABA displayed the Jalur Gemilang on-screen when singing the national anthem, Negaraku, but they didn’t realise that it was actually the wrong flag.

The Jalur Gemilang has 14 stripes and a 14-point star, but on the flag MABA displayed, the star only had five points. Not only that, but it looked the flag only had 10 stripes instead of 14 stripes. It’s definitely a grave mistake. 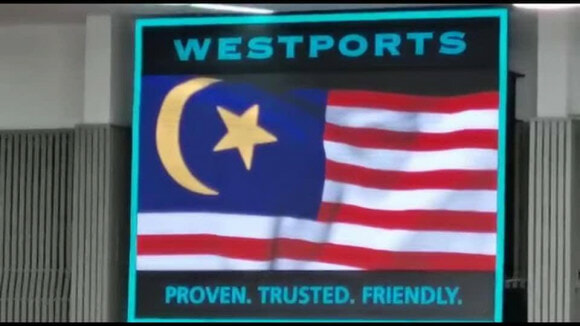 “What are they trying to say? What excuse will they give? This flag was displayed during Negaraku in the official ceremony of the basketball tournament.”

“If it was a Thailand or Indonesian flag, we could’ve let it slide on the basis that it was a ‘technical error’. But, this flag (which was displayed) is not a technical error but purposely made and displayed.”

The post goes on to call the people involved in the mishap “State Traitor”, claiming that they are purposely inciting anger and resentment. Even the netizens weren’t happy about the mishap because they felt that this was an avoidable mistake. 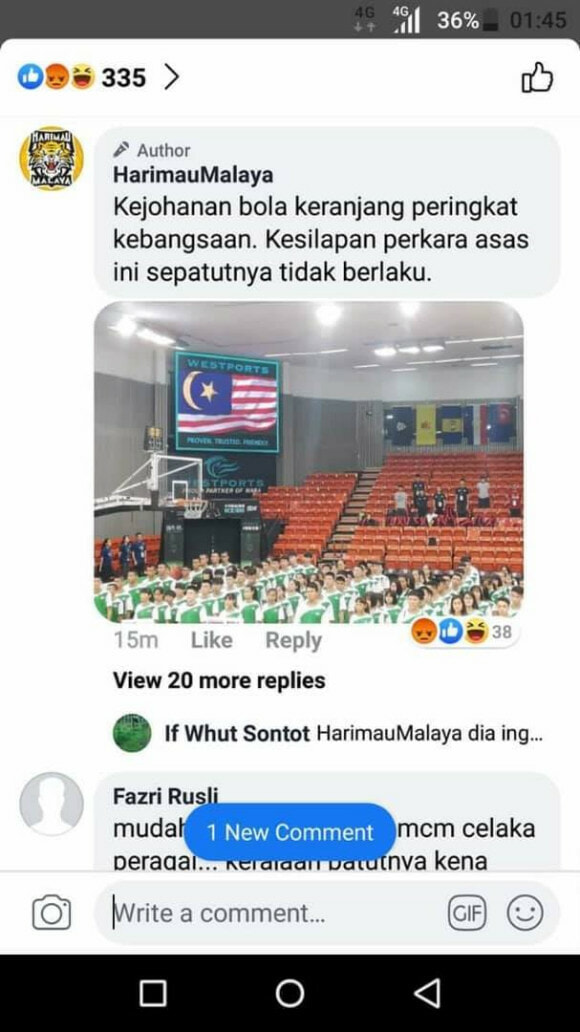 Therefore, the page that posted the pictures asked MABA to take responsibility for their mistake and urged that they should be given heavy punishment. Following that, MABA apologised for their grave mistake as they claimed that their live broadcast team accidentally showed the wrong flag. Their apology read,

“Tonight was the opening ceremony of the 28th MABA Milo Lum Mun Chak Cup (2019). During the ceremony, our live broadcast team accidentally displayed the wrong Malaysian flag on our stadium TV screen.”

“We apologise for this mistake, and we take full responsibility for such actions. Please forgive us as we are always striving to grow and develop the sport of basketball in Malaysia.” 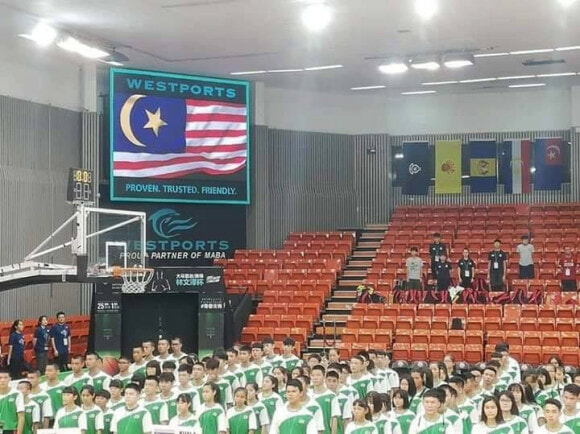 Well, we’re glad MABA took responsibility for their irreversible mistake and we hope that they will not repeat it in the future. 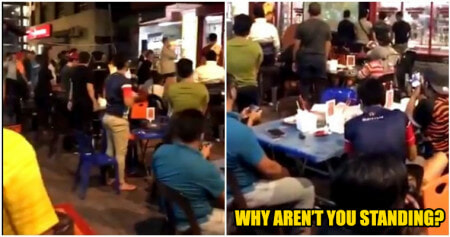