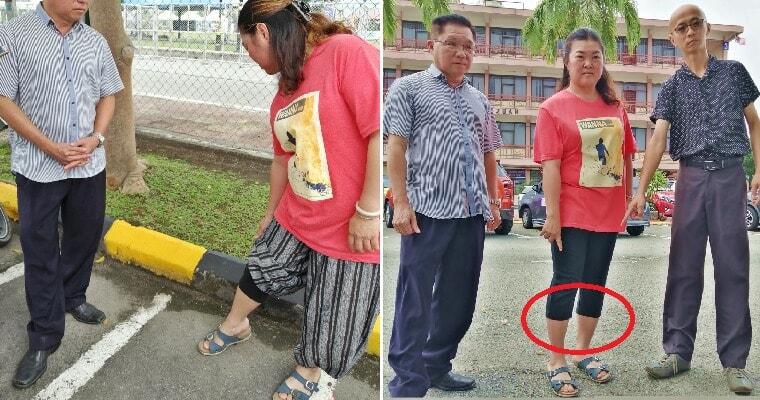 We understand pretty well that certain places have dress codes that we must follow, but to be honest, sometimes these dress codes can be just a bit too vague or ridiculous. A Malaysian woman from Air Kuning, Perak was banned from entering the Teluk Intan Immigration office this morning (4th September) after her pants were deemed to be indecent. 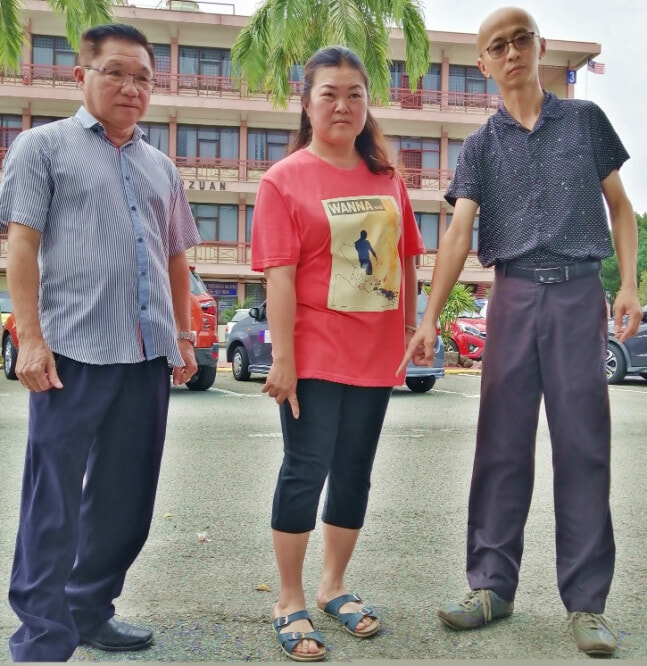 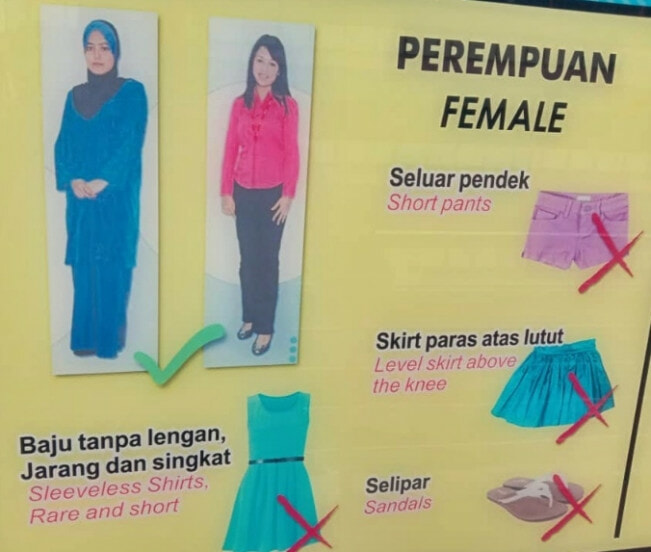 According to Sinchew, the 47-year-old woman is a hawker, and she had wanted to renew her passport at the office around 9.50am. She was stopped at the entrance by security guards, who said that her attire was inappropriate. She tried to appeal to the officers there, as she did not know that her pants were unsuitable. Her pants were three-quarter length ones and way past her knees, so she did not understand why she was not allowed to enter.

The officers told her that they could not do anything as there were CCTVs everywhere and they would not process her passport as her pants were not long enough. She pleaded with them, saying that her house was more than half an hour away, so she could not go home and change. 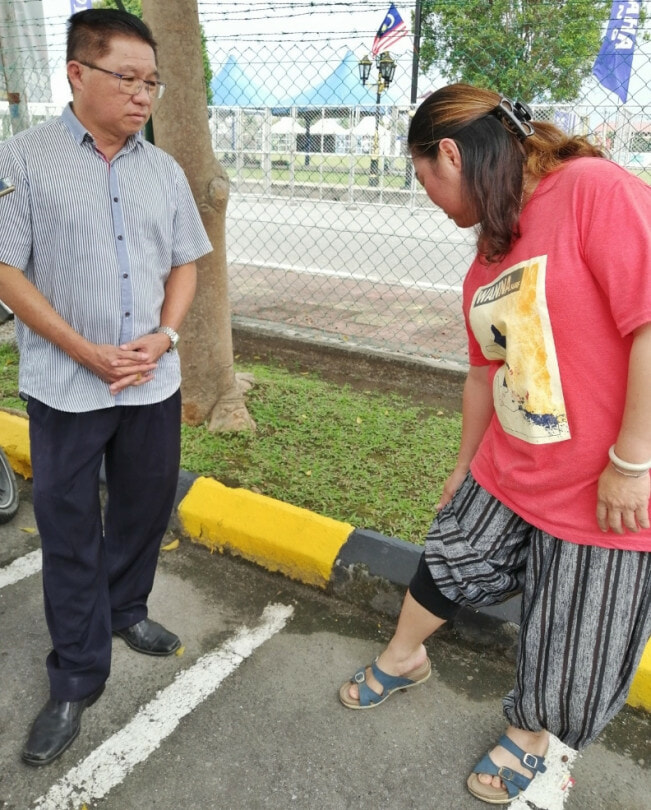 After the ordeal, she made a complaint with the Teluk Intan Municipal Council chairman, Kong Sun Chin, and said that the government should give clear instructions on the dress code to the public to avoid any further inconvenience. Although there were dress codes set up for the public at the immigration guide, it only stated that one could not wear shorts and short skirts but did not indicate that trousers must reach the ankles.

TBH, as long as the attire is decent enough, is it really that important? 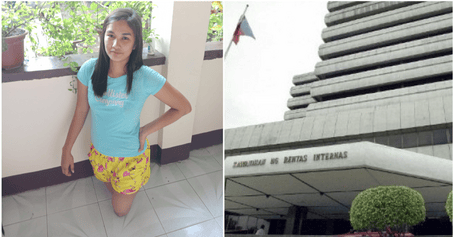