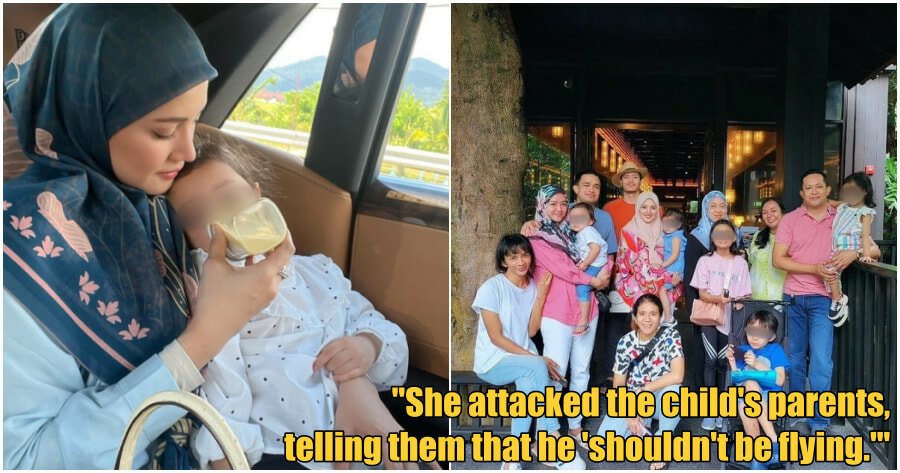 Have you ever been in a flight or at a park, ready to relax when a piercing whine from a child interrupts your peace?

Yes, a child crying or throwing a tantrum can be annoying. But it is also important to show more kindness and tolerance to a child expressing their emotions.

This is the message popular local actress, Fazura wanted to get across in her recent Instagram post about a relative. 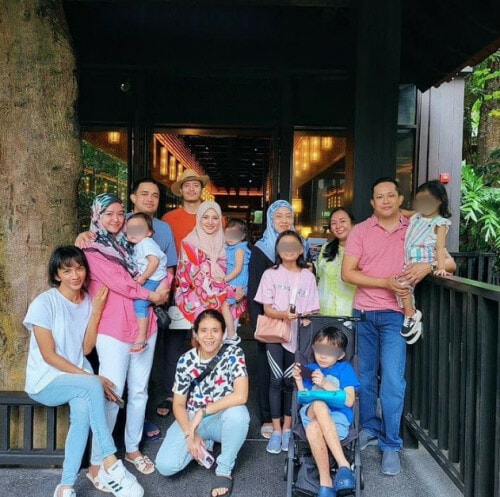 She shared a story of how her young nephew, who is autistic and his parents were mistreated on board a recent flight.

“Have you ever brought small children on a flight and they are nervous about travelling in the air? Small children, like Fatima (her daughter), are barely 2-years-old. Furthermore, her cousin is autistic.”

She said that an angry woman yelled at her nephew for having a “public meltdown” and even attacked the child’s parents, telling them that he “shouldn’t be flying“.

“She shouted, ‘If you guys can’t handle your kids, they shouldn’t be flying’, while aggressively pointing her fingers at them,” said Fazura in her post.

In the comments, netizens express their sympathy and support for Fazura and her nephew.

Actress Diana Danielle shared a similar story of a father who wanted to let his special child vent his frustrations before consoling him at KLCC park.

However, before he could do that, a stranger approached him and asked him to “control his child“, to which the father replied, “My son’s doing the best he can, u should leave him alone“.

Another netizen said, “When we see a child throw a tantrum or has special needs, don’t roll your eyes and judge the parents.”

“Show your support by pretending not to hear them.”

All children should be able to vent and go to the park and board a plane. Nothing good can come out of suppressing our emotions. 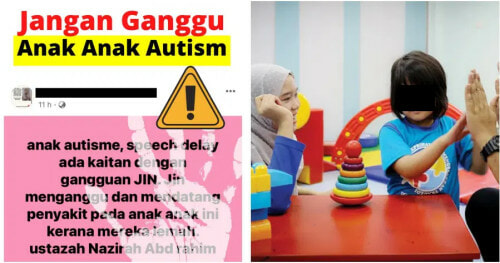