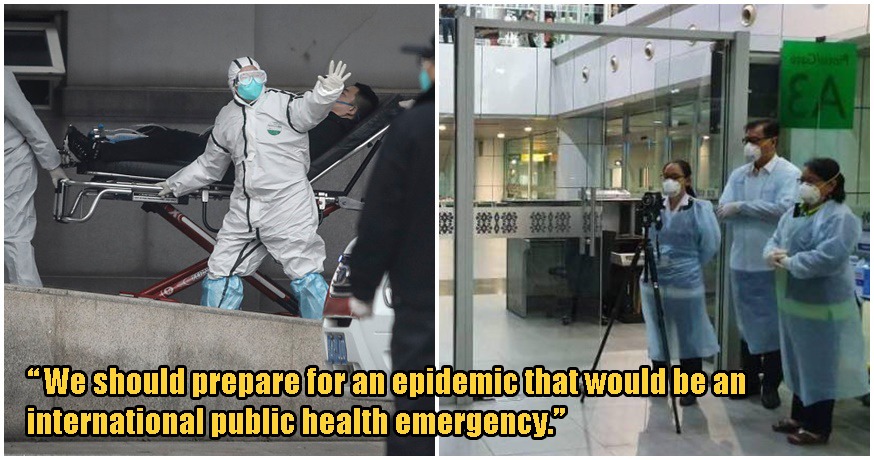 Earlier yesterday, it was reported by many local news outlets that the deadly Wuhan virus has landed in Malaysian shores, with four patients suspected of carrying the highly infectious disease into Sabah. Exhibiting many similar symptoms as seen on patients who did suffer from the Wuhan virus, they were immediately quarantined to prevent any further spreading of the virus among the local population. 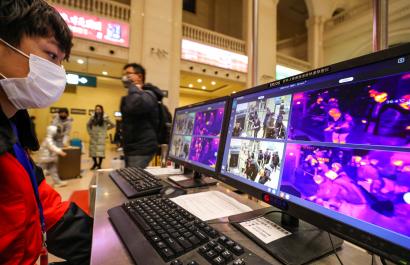 Well, in an update by Director General of Health Ministry, Datuk Dr Noor Hisham, it is revealed today (24th January 2020) that all four patients who were suspected of being carriers of the Wuhan virus (2019-nCoV) tested negative for the highly infectious disease, in a report by The Sun. 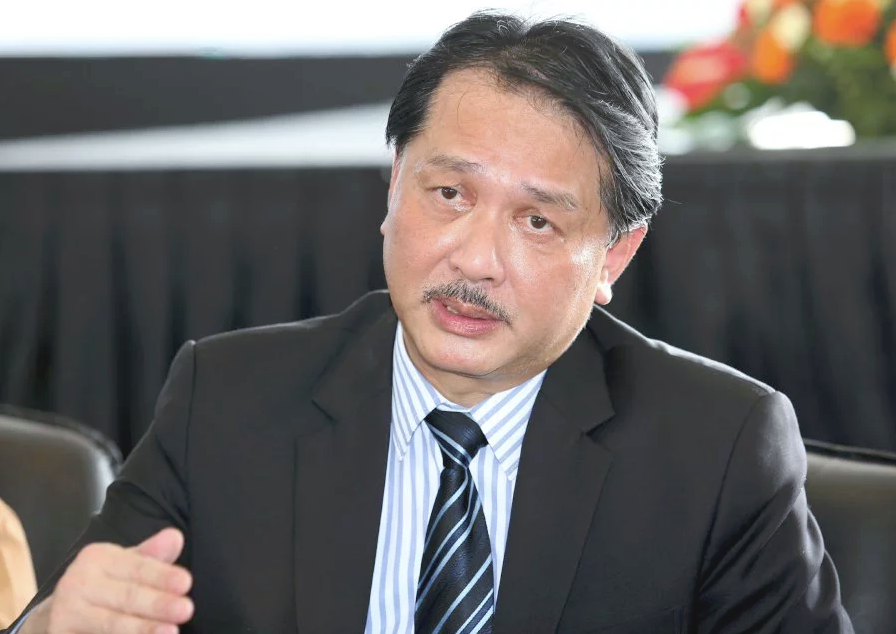 Samples from the patients were sent to the Institute of Medical Research (IMR) for testing and confirmation. The one patient, who had to await for their results to be tested, was put in an isolation ward at Queen Elizabeth Hospital and is currently being treated for Influenza A. He is reportedly in stable condition. 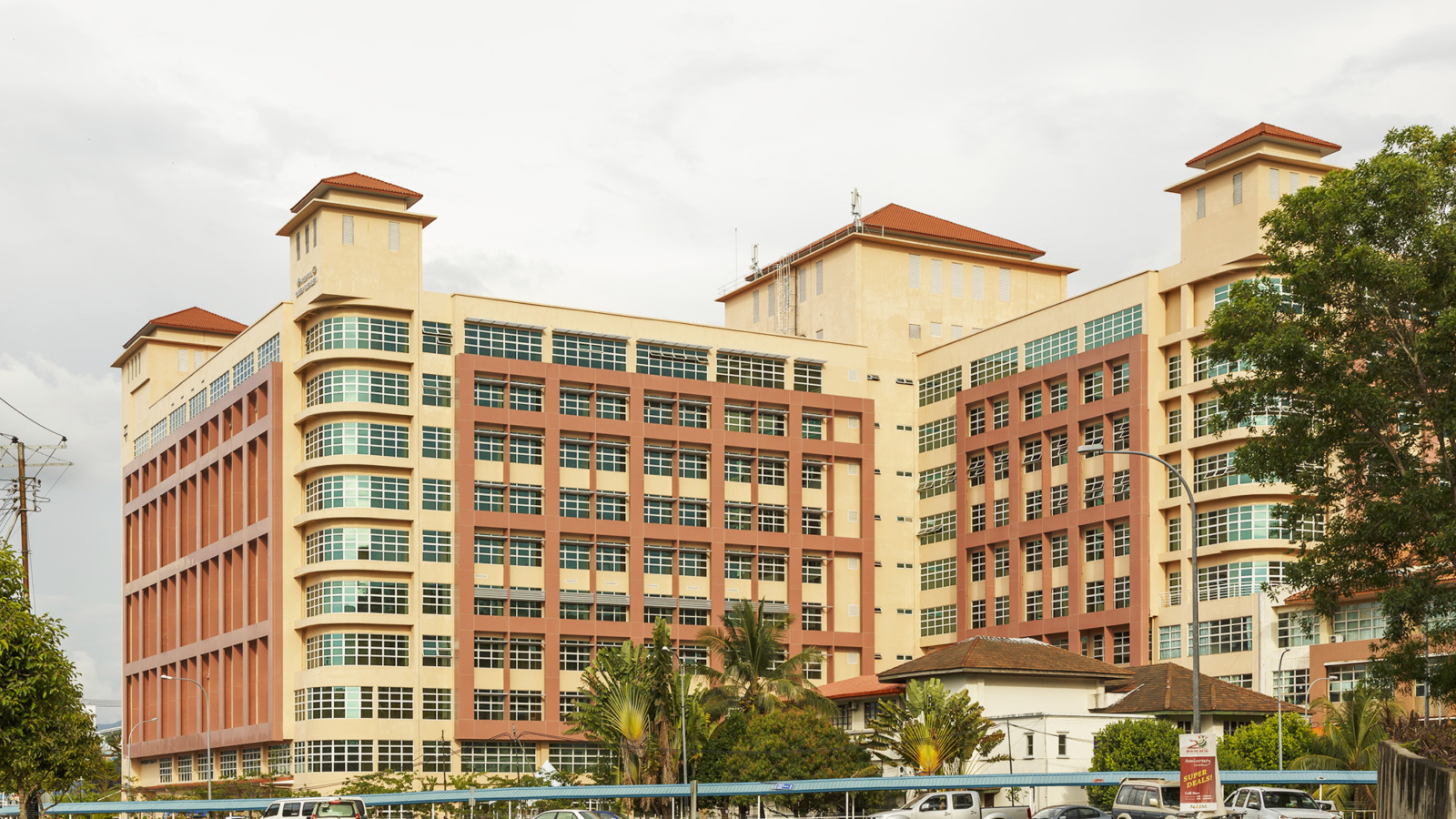 Noor Hisham has also cautioned all Malaysians to restrict their travel to Wuhan, China, unless circumstances are absolutely necessary, to prevent further spreading and infection of the Wuhan virus. Health screenings have been tightened at all major entry and exit points around Malaysia to ensure that possible carriers of the Wuhan virus can be identified and quarantined as soon as possible. 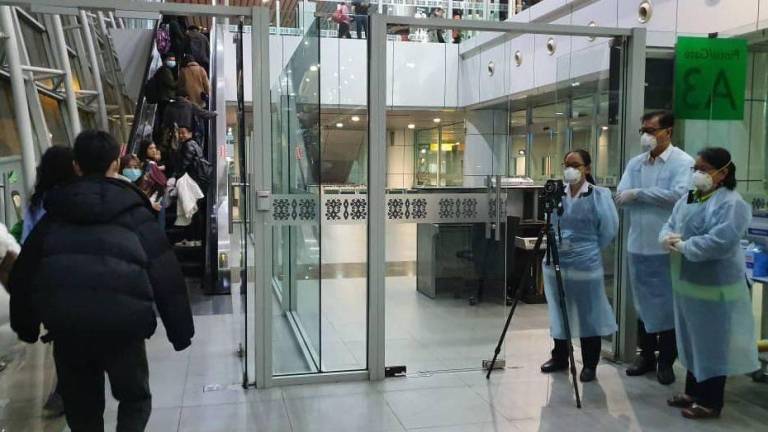 This follows after Wuhan imposed a city-wide ban on travel in and out of the city, according to SCMP. Major airlines have also begun cancelling flights into Wuhan in an effort to curb the virulent disease from spreading even further. Didier Houssin, chair of the WHO (World Health Organisation) emergency committee, said that the world should prepare for an expansion of the epidemic that would be an international public health emergency. A worldwide state of emergency has not been declared by the WHO as of now.

For extra precaution, please do keep an N95 mask on your person at all times and be sure to wash your hands often! Avoid crowded places as much as you can, and if you exhibit any symptoms of either Influenza A or the Wuhan virus, visit your nearest hospital immediately. 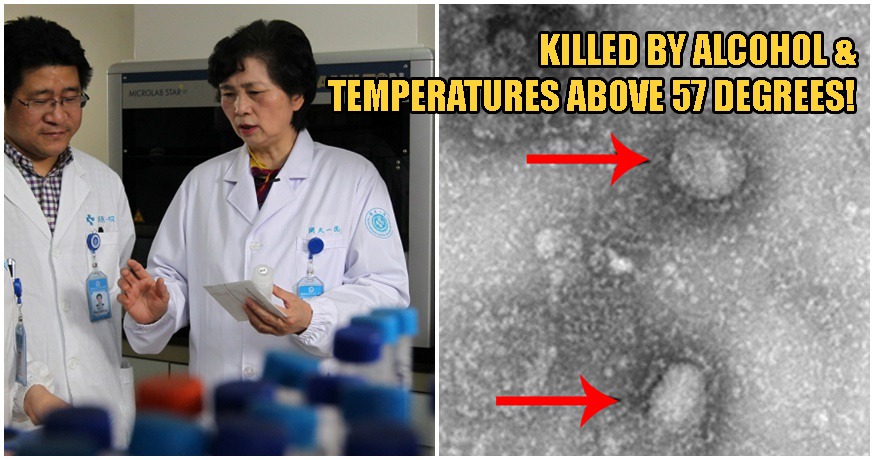