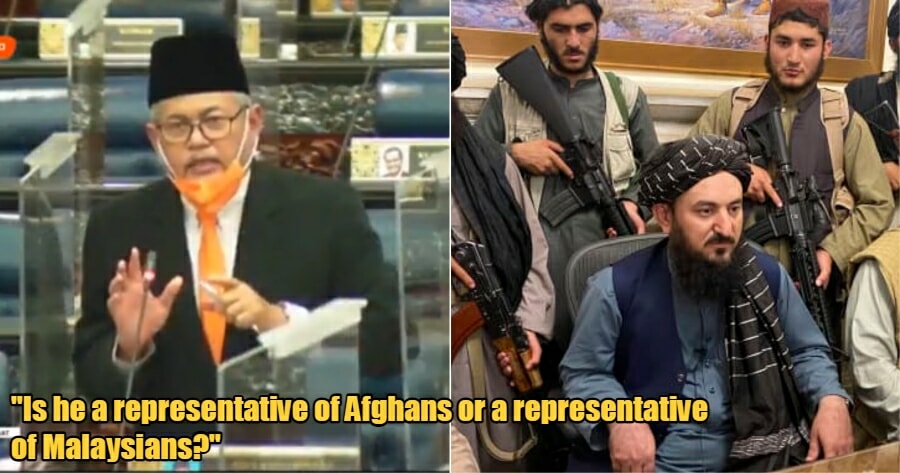 While we feel for and stand in solidarity with those who are suffering, we also believe that there are more pressing matters in our own country that need to be tended to, that requires our focus and attention.

Hulu Langat MP, Datuk Hasanuddin Mohd Yunus, recently took to a Parliament session to ask the authorities what they plan to do to educate the Taliban so that they don’t look like terrorists to the rest of the world.

He may have meant well but Malaysians are wondering, ‘What does that have to do with us?!’. 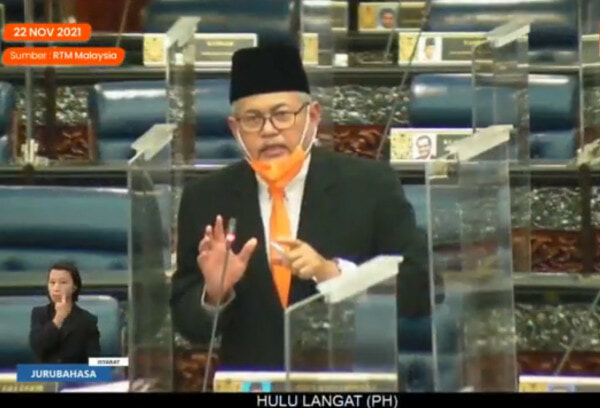 “There are many bad perceptions of the Taliban, it is not important to me whether it is right or wrong.”

“But what is Malaysia’s role in educating them so that they do not continue to be seen as terrorists, and at the same time, (how do) we educate them so that they can best contribute to the safety and peacefulness of the world?” he asked.

Astro Awani took to their Twitter page to showcase Datuk Hasanuddin’s question, which prompted backlash from the general public where they all wondered why we should even be playing a role in educating the Taliban when we have our own issues to deal with.

Lawyer and social activist Siti Zabedah Kasim, better known as Siti Kasim, were among those who left bewildered comments.

And many others shared similar thought processes.

“Focus on and settle our own issues in Malaysia first. Why are you trying to make yourself busy with the affairs of the Taliban? Are the Taliban paying taxes in Malaysia?”

“There’s no need to bring outside issues into a Malaysian Parliament session. Are ministers now running out of ideas for the rehabilitation of Malaysia following Covid? Help Malaysia, help the people.”

“The people’s issues are never ending, prices of goods are going up and he’s busy with Taliban? Stupid or what?”

“First educate politicians, police officers and our SPRM officers not to take bribes, then can educate other people. Isn’t it shameful that the problems in our country are rampant but we’re still trying to intervene in other people’s problems?”

Should Malaysia be interfering in the affairs of Taliban? Let us know your thoughts on this in the comment section.

Also read: Malaysia’s System is Failing So Badly That Public Figures are Calling For a TOTAL OVERHAUL 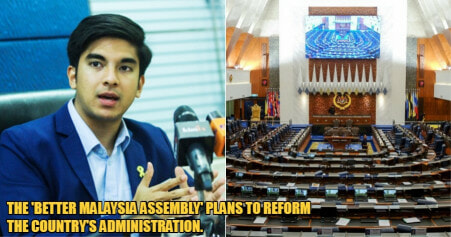