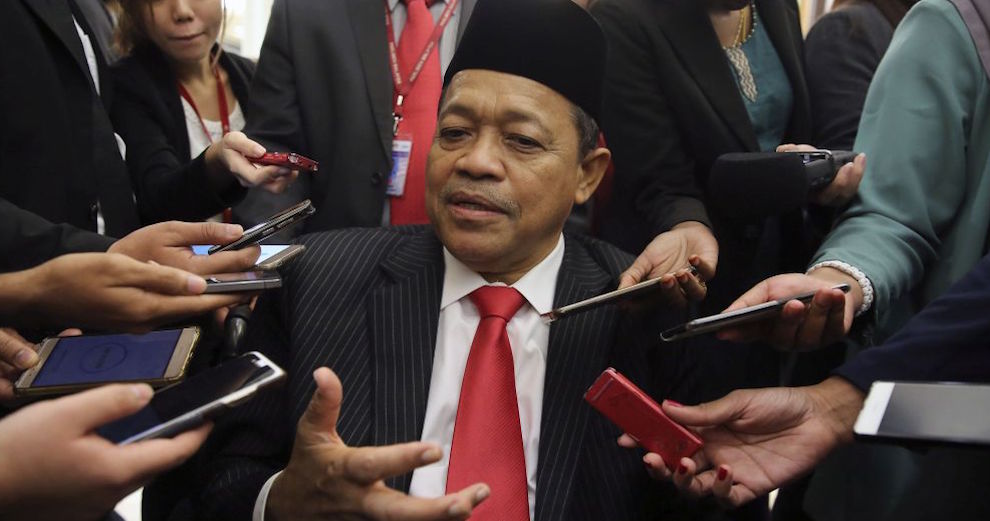 Earlier in October, a 15-year-old girl filed a police report against a Member of Parliament (MP), accusing the politician of touching her inappropriately while the two were alone in a car together. However, the report was quickly retracted by the teenage girl. The incident allegedly took place on 21st October.

Soon after news of this police report surfaced, it was revealed that the MP in question was actually former Minister in the Prime Minister’s Department and current Arau MP Datuk Seri Shahidan Kassim. 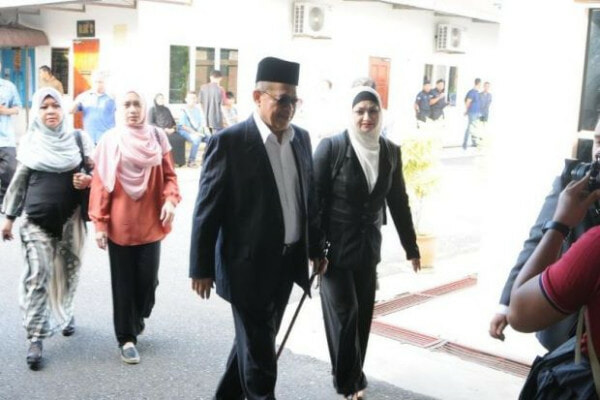 The former minister defended himself, stating in a press conference that it was all a misunderstanding. He added that he was in Perlis at the time watching a family of buskers performing and wanted to give them money. According to him, he called the entire family including the young girl to his car and they had all stood outside of his vehicle. He was quoted by The Sun Daily as saying,

“I was shocked to be informed the next day that a police report was made by the family.”

“I thought that the girl was like my own child or grandchild. These buskers are working part-time, I wanted to help them secure more gigs, I said I will help them.” 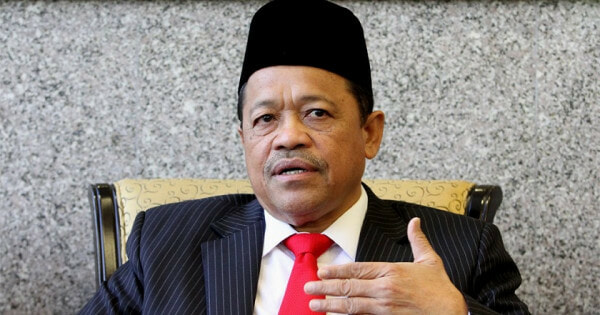 Shahidan added that he did not pay the family to retract the police report.

Soon after news of this case surfaced, the Perlis court issued a warrant for the MP’s arrest last week (9th November) as he had failed to attend court to face charges against him. He was reportedly performing his pilgrimage in Mecca during this time.

Now, in more recent developments, the MP was charged under Section 14(a) of the Sexual Offences Against Children Act 2017 for physical assault on a child by touching any part of the child’s body. He was subsequently released on a RM25,000 bail with two sureties.

According to the act, Shahidan could face up to 20 years in jail if found guilty under this charge. He could even lose his parliamentary seat as well, according to Free Malaysia Today. 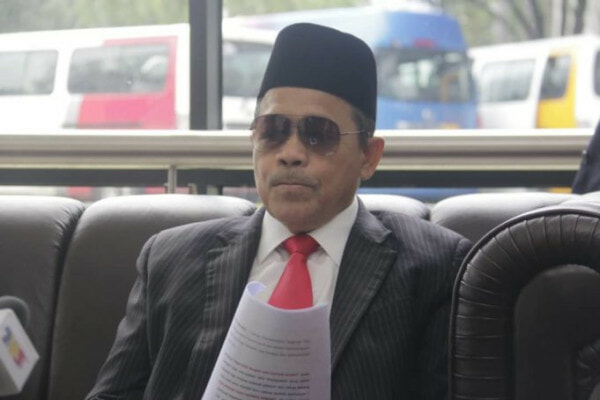 The charge was read out to him at the Kangar Sessions Court earlier this morning (12th November), where Sessions Court judge Johari Hassan fixed 8th January 2019 for mention.

After pleading not guilty, Shahidan was allowed to make a short statement in court. He expressed that he was disappointed over the arrest warrant issued against him and was quoted by Malaysiakini as saying,

“I pray that justice and the truth will be upheld…”

Meanwhile, addressing the retraction of the police report, the young girl’s father stated that this issue was resolved amicably and that it was unnecessary to blow this case out of proportion. 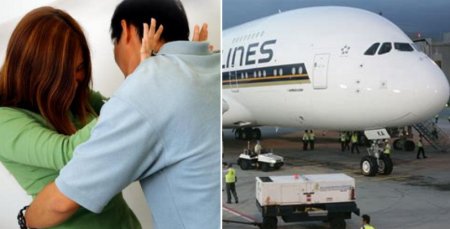