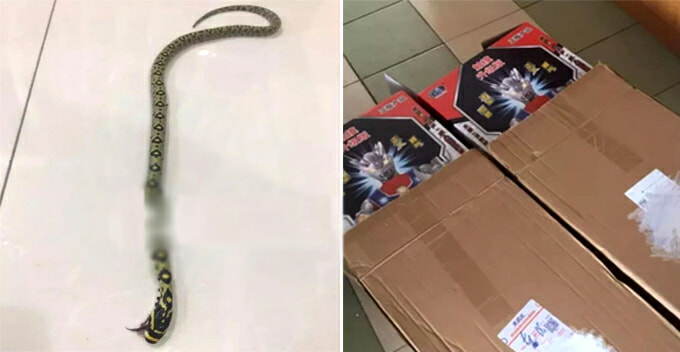 After reading this, you will never unwrap your parcels the same way again.

Just recently, a mother in Zhejiang, China ordered toys from Taobao but was shocked beyond words when she discovered the surprise gift that came with the parcel.

The mother named Tan, then shared her horrifying experience on social media. Here’s what she said.

“I bought two toys from Taobao for my son. After opening the box, there was a snake inside.”

“I even held it saying that this toy snake looked extremely realistic, and it turned out that it was a real, dead snake!” 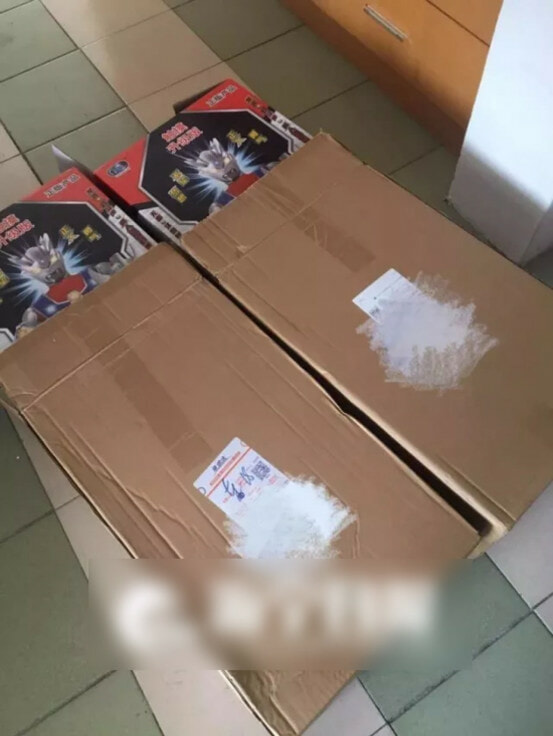 The snake was first discovered by the six-year-old kid who was unboxing his two Ultraman toys. Not knowing that the snake was real, the kid grabbed the snake and showed it to his mother.

Initially, Tan thought it was a plastic snake too but when it was her turn to hold the snake, it felt unbelievably soft, which sent a chill down her spine. She then showed it to her husband.

Her husband examined the snake’s head and saw some pinkish colours on it. That was the confirmation they needed – it was a real snake. Kill it with fire, quick! 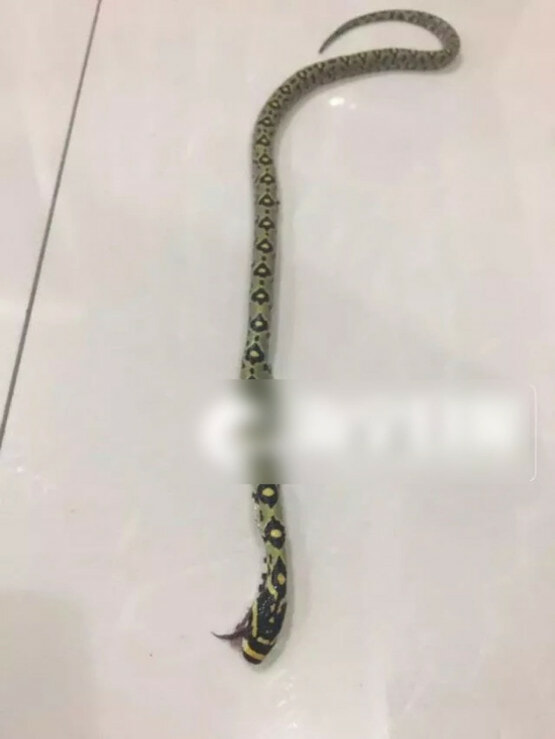 The snake measured at over 20cm long. She reckoned that the snake must have suffocated after it got sealed inside the box for too long.

Following the incident, Taobao since issued an apology and a refund to the family. It was hard for Taobao to pinpoint the culprit as the parcel passed through four individuals’ hands before reaching Tan’s house. The incident has since been treated as a prank.

As expected, this post quickly went viral with some poking fun on Taobao. “Now, who say you can’t get authentic stuff from Taobao?” a sarcastic netizen jokingly commented.

I don’t know about you but from now onwards, I will take extreme care when unboxing a parcel from Taobao, just in case there’s a ‘bonus’ present from them! 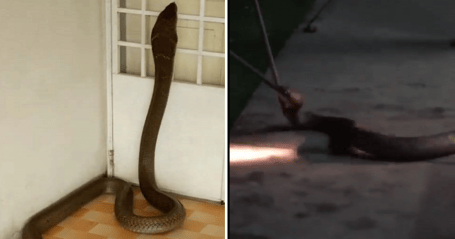