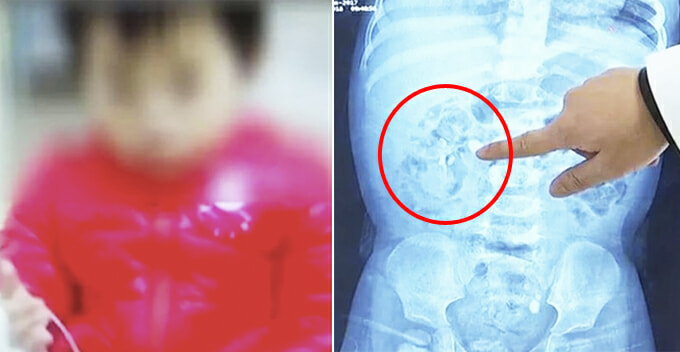 Not too long ago (December 2018), a 22-month-old female baby from Guangzhou, China was rushed to a hospital after her urine contained traces of blood. After an examination through ultrasound, the doctor shockingly discovered nine kidney stones in both of her kidneys with the largest one measuring 2cm.

Guang Ming reported that a few kidney stones had even blocked the upper and lower part of the ureter, which had caused hydronephrosis, which is the swelling of the kidneys. Besides that, her renal function was starting to display some abnormalities as well. 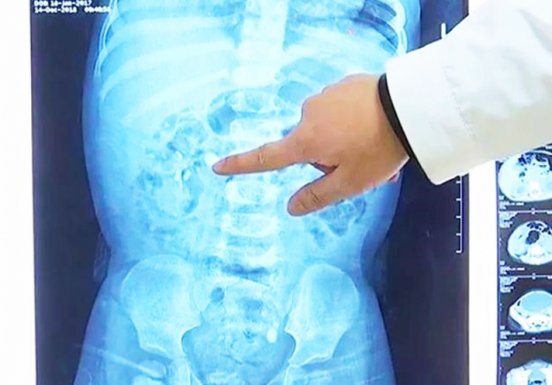 Given her age and condition, the doctor couldn’t understand the cause of it, until the mother came clean. Apparently, the baby was born prematurely and her body size was smaller compared to other babies her age.

Worried that she wouldn’t have an ideal height in the future, the mother bought some calcium tablets and had ground them into powder before mixing it into the milk. It was understood that the mother had been feeding her baby this way since the baby was 10 days old.

When the toddler was 10 months old and still didn’t have any teeth, the mother got anxious and decided that her daughter was lacking calcium. So, she fed her with more calcium supplements and fish oil that she bought from the pharmacy.

This series of incorrect supplementation has led to the build-up of kidney stones in the girl’s body. Luckily, the stones have been removed through surgery and she has since been discharged from the hospital. Pheww… 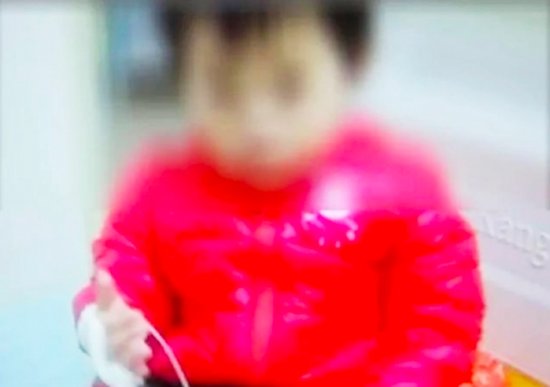 The doctor also reminded all parents out there not to feed any supplement to their babies who are younger than six months and that breast milk is the best formula for babies.

We have no doubt that the mother loves her daughter dearly but it’s best to seek medical advice from qualified personnel before giving supplements to your little ones. 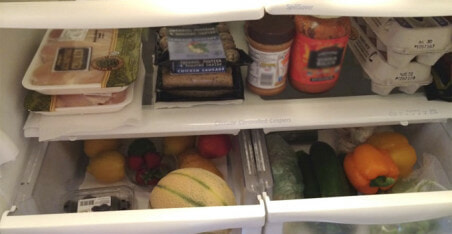