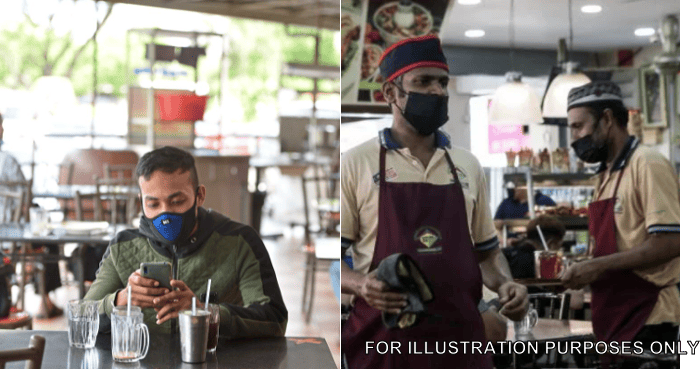 The manpower shortage that has plagued the catering and restaurant services sector since the Covid-19 pandemic hit the country has forced more than 2,000 Mamak restaurants to close their businesses since 2020. The labour shortage occurred not only because most of their foreign workers previously had to return due to expired work permits or were stranded due to the pandemic while returning on holiday in their country of origin, but also due to difficulties in getting local workers to fill the vacancies.

President of the Malaysian Muslim Restaurant Entrepreneurs Association (PRESMA), Datuk Jawahar Ali Taib Khan, as quoted by Berita Harian, described the shortage of manpower as a big issue that is increasingly critical to its members throughout the country. He said the shortage of workers has had a major impact on the survival of the foodservice and restaurant industry since the ban on the entry of foreign workers was enforced following the Covid-19 pandemic. He elaborated,

“Of the 12,000 members registered with PRESMA, now more than 2,000 members have closed operations in the last two years due to several factors, mostly due to lack of manpower. Even though we are now opening up opportunities to the local workforce, it is a hopeless move because there is no response from Malaysians to work in Mamak restaurants. Following this issue, the association’s members have now been reduced to about 10,000 only because many have had to completely close their restaurant operations because it is difficult to get employees.”

Jawahar Ali also said many restaurant workers had previously used MyTravelPass to go home for holidays before the Movement Control Order (PKP) was enforced but could not re-enter due to the pandemic, thus affecting the operation of Mamak restaurants nationwide. According to Jawahar Ali, they are currently facing a critical situation because some Mamak restaurants have to maximize operations with fewer employees to put on the best service to customers.

Commenting further, Jawahar Ali said, the Mamak restaurant industry needs at least 30,000 more workers to fill vacancies nationwide. Jawahar Ali said, PRESMA members are always ready to respond to the government’s call to hire local workers, but unfortunately, it is difficult to implement because the number of Malaysians who want to serve in restaurants are so low.

Also read: MOE: Non-SPM Students Who Went Back Home During CNY Are Not Allowed To Return To Hostel 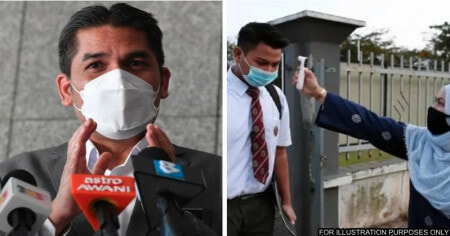