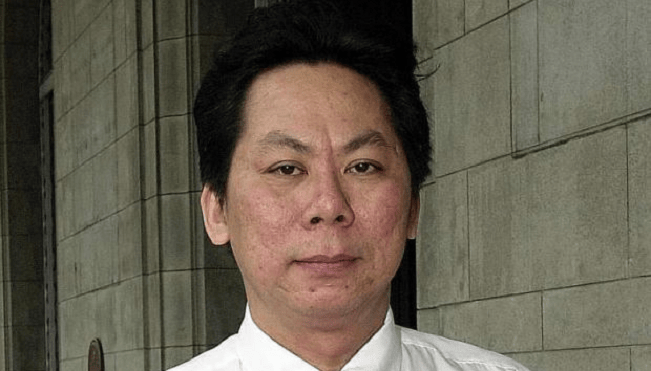 In defense of a man that was accused of molesting a woman in the train, attorney Edmund Wong Sin Yee placed the victim on the stand to judge her sex appeal, reports The Star.

24-year old Xu Jiadong, a student from China was convicted for brushing his arm up against a 22-year old woman’s breast on the train at Toa Payoh MRT station, Singapore two years ago. He was given 5 months behind bars.

However, during the trial, the focus of District Judge Shawn Ho switched to Wong when he pulled an unusual stunt and asked the victim to stand up.

“Your Honour, I want to see… how attractive (she is) when (she) stands up…” he told the judge. 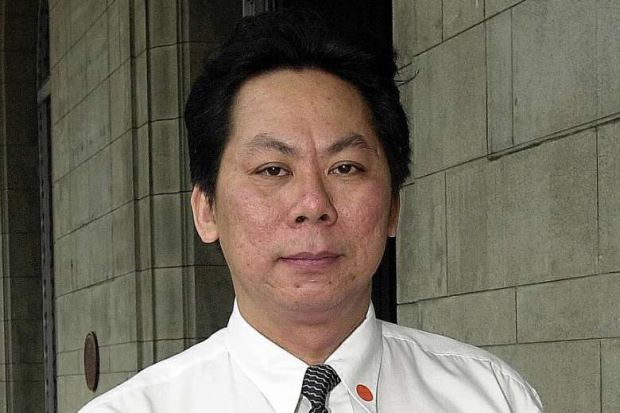 Feeling violated by Wong’s request, the victim hesitated. Deputy Public Prosecutor Kong Kuek Foo representing the woman stepped in and asked if Wong thought only pretty ladies get molested on trains, to which wong responded, “If you get an old lady, you think people want to molest her?

“… I want to show that if she is wearing a very low-cut (top) with a very voluptuous breast protruding out… then of course… the higher the tendency that people might commit such an offence.

“So I’m trying to put my case that, you know, looking at the day (how) she was dressed and… her breast size and all these things … whether there is temptation for anybody or the accused to do such a thing.”

He may have a point that attractive women are more likely to be subjected to harassment but his delivery of the point was grossly inadequate in court and District Judge Ho made sure to address the matter.

“Sacrosanct is our right to travel on public transport unmolested.

“First, the manner that the defence counsel stared inappropriately at the victim’s breasts… was a grim reminder writ large of what (Xu) had subjected the victim to on the MRT train.

“It made the victim relive her odious experience. Distress was evoked, with the victim trying to hold back her tears in court.

“The proceedings were immediately stopped… But the damage had been done… During the afternoon session, the victim was visibly affected.”

Wong was a marketing manager prior to practicing law. He now owns his own law firm, S. Y. Wong Law Chambers. However, Wong himself is no saint of the law and has quite a history of offences under his name.
District Judge Ho made clear that Wong’s manner of conduct in court was simply unacceptable.

“Finally, members of the Bar need to observe high standards of professional conduct and a proper sense of responsibility in the conduct of cases; if this is not done, the whole profession will suffer in the public’s estimation.

He looks very much to be the devil’s advocate if you ask me.