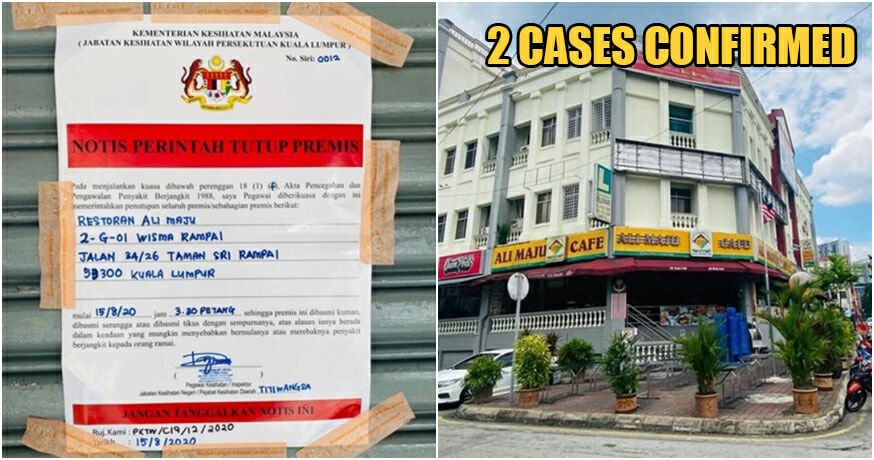 In an update to the closure of the Wisma Rampai Ali Maju restaurant outlet, it has been just confirmed by the Ministry of Health that two employees from the restaurant have tested positive for Covid-19. This comes after viral accounts from residents living in the area have led to speculation as to the restaurant’s sudden closure by the authorities. 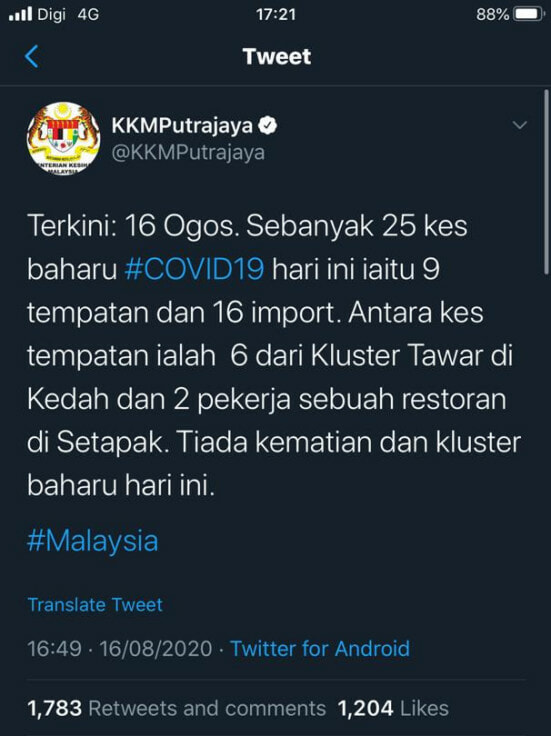 Yesterday, photos of the restaurant’s notice of closure were widely circulated across social media, with many having suspected that the sudden sanitisation works that were to be done at Ali Maju premises had to do with new cases detected among the restaurant’s staff. Later during the day, Datuk Jawahar, owner of the Ali Maju chain of restaurants, released a statement that confirmed the Sri Rampai outlet’s closure. 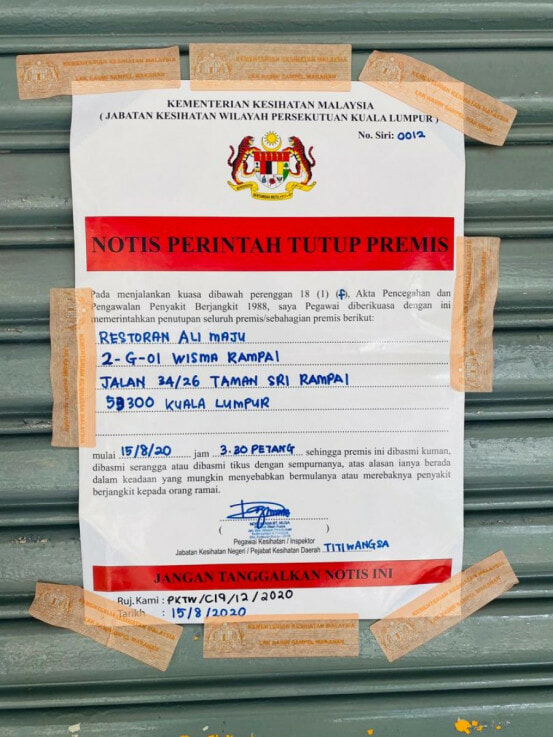 However, he made no further comment as to the reason why it was closed. It was said that when contacted by Federal Territory Vice Chairman for Parti Keadilan Rakyat, Andre CH Lai, he confirmed that two employees at the restaurant have been sent to Sungai Buloh hospital for testing. 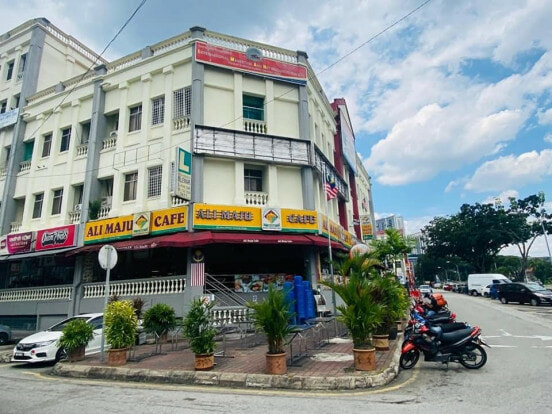 If you or anyone you may know has visited the restaurant, please notify the Ministry of Health immediately for self quarantine measures.

Also read: Mamak In Setapak Closed By Authorities After 2 Workers Suspected To Be Covid-19 Positive