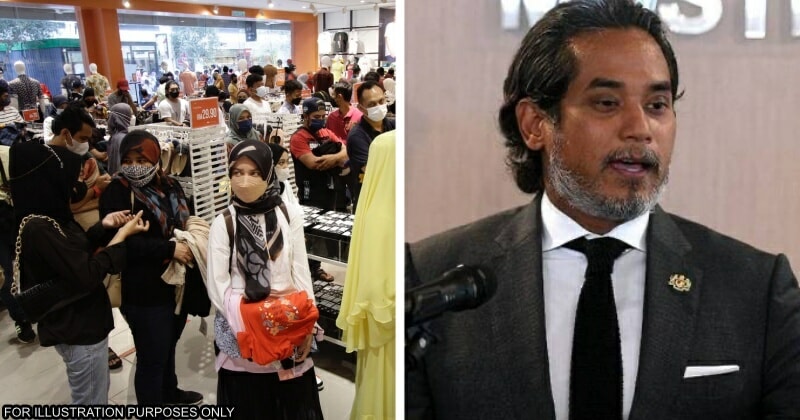 The Ministry of Health (MOH) will be announcing whether the face mask mandate for enclosed spaces is to be withdrawn ‘very soon’. This is according to its Minister, Khairy Jamaluddin during a media conference in Kuala Lumpur yesterday.

As reported by national news agency Bernama, Khairy said that the matter has already been discussed by MOH internally and that the decision has more or less been known. He then asked the media to give him a few days before an official announcement can be made. 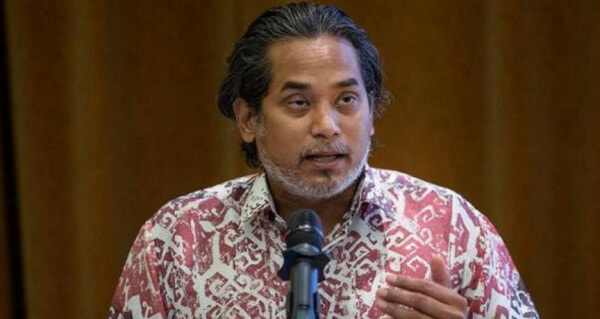 The Health Minister was responding to a statement by the Malaysian Medical Association (MMA) on Wednesday (31 August 2022) that urged the government to review the indoor face mask mandate. This is after a number of countries have withdrawn such policies, including our neighbouring country Singapore.

In the statement, MMA president Dr Koh Kar Chai said this was because the number of Covid-19 cases in the country had reached a “plateau of sorts” and the number of hospitalisations due to the virus was not high. Besides that, National Recovery Council chairman Tan Sri Muhyiddin Yassin also touched on the matter, saying that a decision on whether to abolish the use of face masks in enclosed spaces would be looked into and decided by MOH.

So, what do you guys think of the potential withdrawal of the face mask mandate indoors? Share your thoughts with us in the comments! 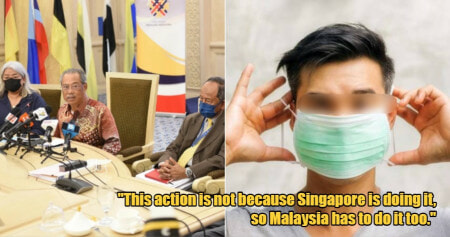