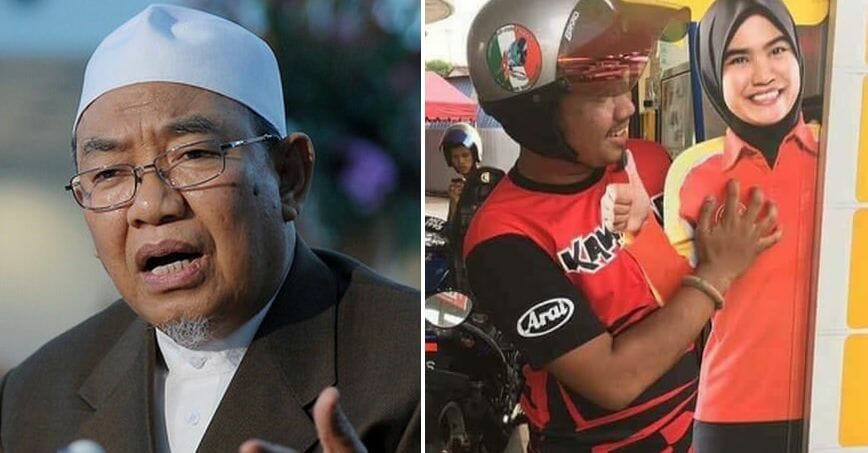 Mufti Perak Tan Sri Dr Harussani Zakaria recently reminded people that models in advertisements should not be exposing their aurat.

He further elaborates that it’s sinful for models to do so, and by exposing their aurat, they are also causing other people to become sinful for looking at the advertisement.

“Sometimes, the models aren’t wearing any sleeves, their stomach, and cleavage is showing prominently. These are all haram.

“If that happened during puasa month, then habislah our puasa. When the model is showing her aurat, it’s not only her who’s sinning, but the other people who viewed the ad as well,” he told FMT.

The mufti Perak gave these statements when he was asked about his opinion regarding women being models for advertisements, after the case where cutouts of the Shell lady were being violated by several men.

However, Ikatan Muslimin Malaysia (Isma) blamed the victim and Shell for such incident.

The president mentioned that Muslim women shouldn’t be taking up modelling, and said Shell had exploited women by featuring them in their ad – even though she was covered up in tudung.

Well, I’m not sure about you but despite Shell lady not exposing her aurat and yet she was subjected to such obscenities, it definitely sounds like being a model is not the cause of the problem here. 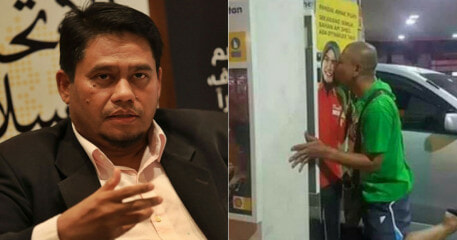