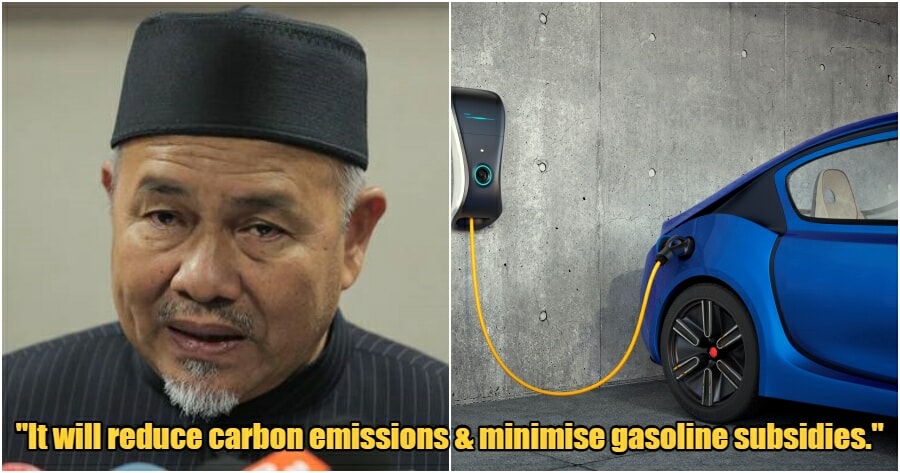 As of today, Toyota Vellfire is recognised as the government’s official vehicle, before it was switched from Proton Perdana late last year.

However, it looks like the official vehicle for the fellow ministers and high-ranking officers will soon see a change again. The Minister of Environment & Water, Datuk Seri Tuan Ibrahim Tuan Man revealed that the government’s official cars will be changed to electric vehicles (EV) in phases starting in 2023. 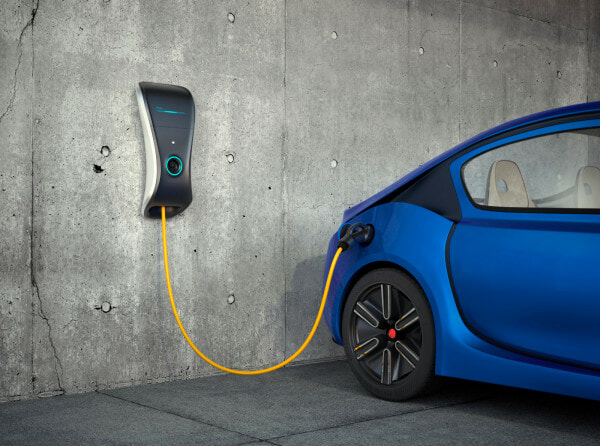 To zero carbon emissions by 2050

Tuan Ibrahim also said that as years passed, many countries have started to shift into the use of EVs, so he believed that following in the same footstep is a wise decision.

“So, from next year onwards, the ministers’ official car will be gradually replaced by EVs when their leases expire.” 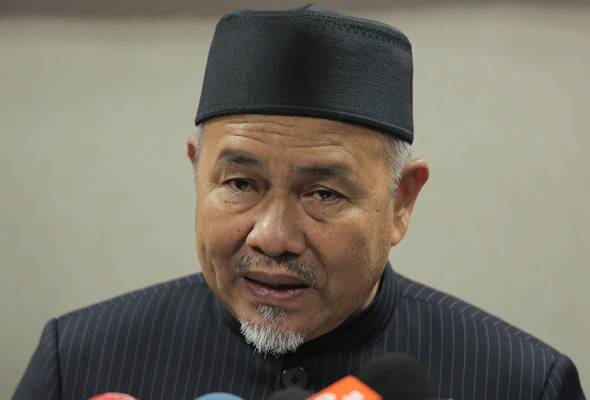 As of now, aside from Toyota Vellfire, other ministers are also using Volvo and other brands, where all the vehicles are leased for generally five years. They are all expected to switch to EVs when the leases lapse.

Getting a new car? You should get an EV too!

The EVs, of course, are not only meant to be the government’s official cars. Tuan Ibrahim encouraged the people to switch to EVs in case they have plans to purchase new vehicles.

He added that the use of EVs, in the long run, will bring a number of significant changes and benefits, including saving the government’s money.

“It doesn’t only reduce carbon emissions but will also minimise gasoline subsidies,” he explained.

He also highlighted the use of LED lights and electric motorcycles as it is a crucial step for the sector to achieve the “no carbon emissions” goal by 2050. 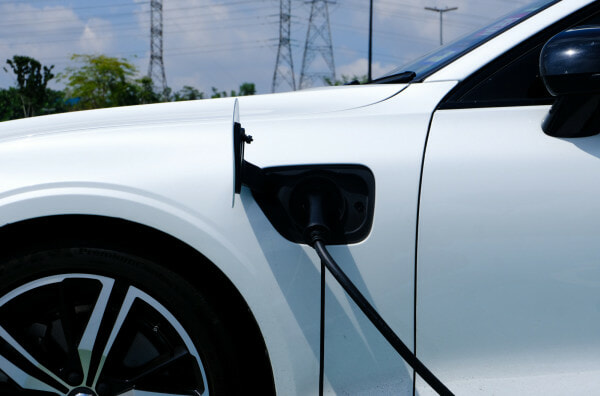 Do you agree with Tuan Ibrahim’s take on switching to EV? Fellow EV users, what are your thoughts on driving carbon-free vehicles on Malaysian roads? 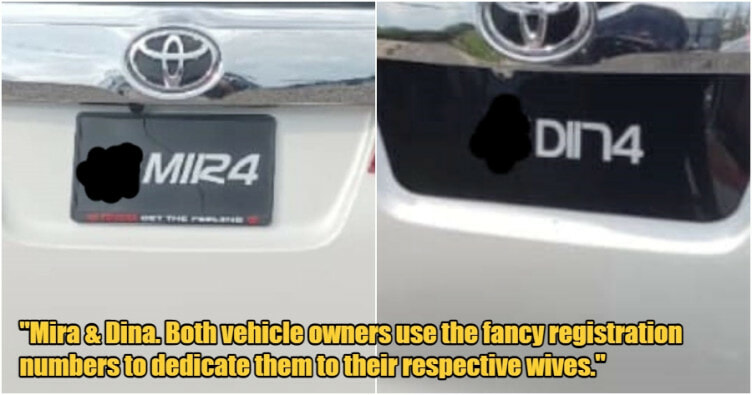