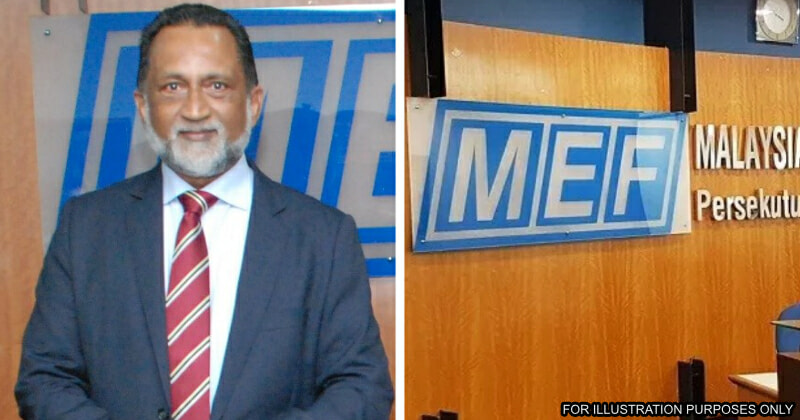 The Malaysian Employers Federation (MEF) has proposed to the federal government for special approval to be given to use the labour among the refugees, undocumented foreign workers and prisoners on minor crimes within the country. This proposal was meant to cover the acute shortage of foreign workers currently faced by Malaysia.

MEF president Datuk Dr Syed Hussain Syed Husman asserted that with a special approval by the federal government, these people can be deployed immediately. Hence, it can cover for the labour shortage until new foreign workers finally arrived. He said the Malaysian business community had spent a lot of time and resources to fill up the shortages but to no avail. 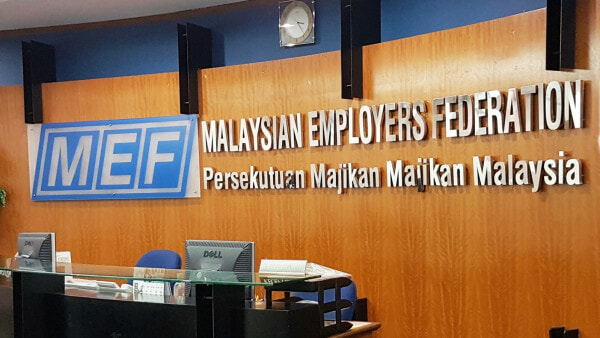 As reported by national news agency Bernama, Syed Hussain said that the plantation industry has lost over RM30 billion due to shortage of harvesters. This was due to the ripe fruits not being harvested to convert to palm oil due to shortage of workers.

Besides that, MEF in a statement yesterday also claimed that similar shortages are being experienced by other sectors such as manufacturing, tourism, retail services and construction. MEF further elaborated that employers are facing acute shortage of foreign workers due to the freeze of the recruitment of new foreign workers imposed during Covid-19 pandemic period in 2020 and 2021 as well as the closure of Malaysian borders.

The government has since lifted the freeze since mid-February this year, but MEF said that the application and approval processes are still not running smoothly. The statement also claimed that no new foreign workers are brought in thus far.

“With the higher world demand for Malaysian products and services every second delay is translated to loss of revenue to businesses and government. Employers need the new workers urgently to assist in their recovery efforts and put their businesses on the right path.” 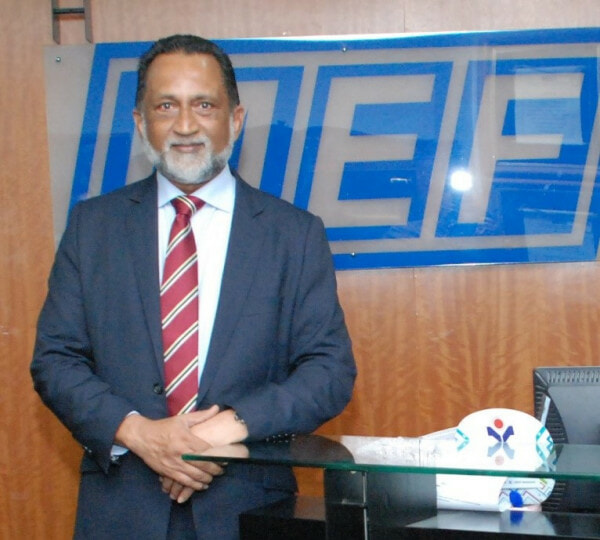 “We need to look for quick solutions as short gap measures until all issues on foreign labour recruitment are resolved,”

Syed Hussain cited a report saying that there are about 168,000 refugees holding United Nations High Commissioner for Refugees (UNHCR) card and more than 60 per cent of them are potentially employable.

What do you guys think of this proposal by MEF? Share your thoughts with us in the comments.

Also read: Syed Saddiq Hits Back At MEF For Saying Workers Who WFH Should Get Travelling Allowance Cut 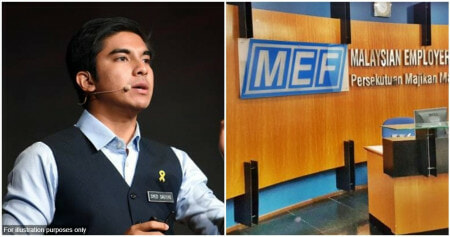