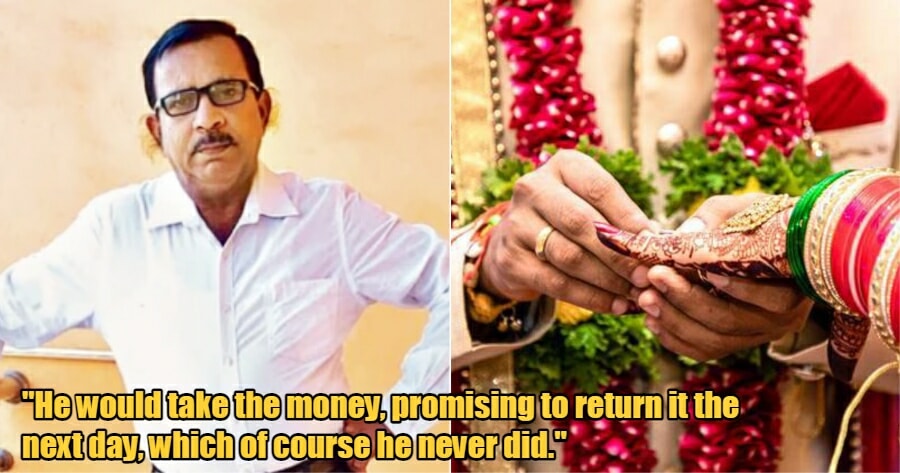 Anyone with and without a Netflix account would have already watched The Tinder Swindler, a documentary on a group of women who had fallen victim to a scam artist who worked his game through the dating app, Tinder.

Now, it appears that we might need an Asian version of the documentary after a fake Indian ‘doctor’ conned his way into marrying 27 women, for their money.

Based on a report by Hindustan Times, 66-year-old Bibhu Prakash Swain was arrested after police officers had followed his every move for 8 months. 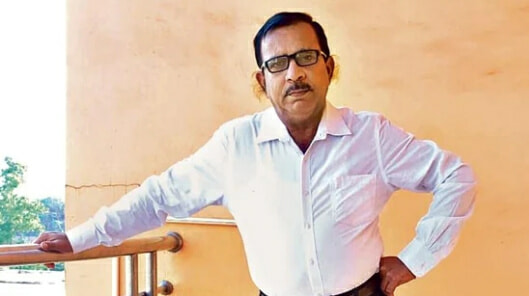 But let’s focus on his 27 wives

Swain has targeted women above the age of 40, who were either experiencing societal pressures to get married, were divorced or were having family problems.

“Families often choose to marry women off to reduce their economic burden, and also single women are looked down upon in our society,” shared sociologist, Rita Ray. 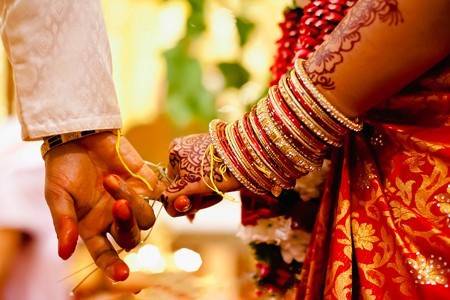 These women also had high-income jobs. For instance, among his ‘wives’ were:

He would utilise matrimonial websites where he advertised himself as a 51-year-old professor working as a deputy director general of health education and training. He also claimed to have an annual income of 5 million rupees (RM275,356.05) to 7 million rupees (RM385,498.47).

“Though he looked more than 60 in real life, his victim ignored it while considering his government job. Swain took full advantage of the women’s helplessness and laid elaborate traps.”

“Though, we are yet to know how much money he made out of the victims, initial assessments say he collected 200,000 rupees (RM11,014.24) to 1 million rupees (RM55,071.21) from his victims. His motive was to marry for money,” shared Umashankar Dash, Bhubaneswar Deputy Commissioner of Police.

Some families even risked taking high-interest loans with the belief that they were getting a ‘doctor’ for a son-in-law.

He would also randomly call up his wives, asking for money.

“After marriage, he would call up his wives saying he was stuck at an airport as his ticket has been cancelled or he needed money for a sudden illness. He would take the money, promising to return it the next day, which of course he never did.”

Swain’s downfall came after 1 of his wives had lodged a police report in May 2021, which led to an investigation.

She shared that her aging mother had pushed her into getting married and 15 days after she had posted her profile online, she received a message from Swain who had bragged about his fake position and told her he wanted to get married fast. 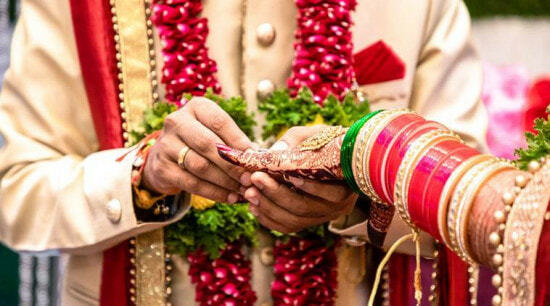 “I did not suspect a thing. He came to my home twice with one of his assistants. As I had spent a considerable amount of time in Odisha before moving to Bhilai and then Delhi, I thought Odisha men were innocent and could never cheat anyone.”

“In July 2018, we got married in an Arya Samaj temple. But, he never took me to Odisha until December 2018, when he brought me to an apartment in Bhubaneswar. However, 5 days later, he said he was leaving for Bangalore on official work and I returned to Delhi. I started getting suspicious when he would suddenly leave me at short notice and disappear for months,” she said.

She was later informed of his other marriages by one of Swain’s staff members and lodged the police report.

We’re sure as hell happy that the wife’s police report has led to his arrest.

In this day and age of online dating, ‘Tinder Swindler’ types appear to be popping up more and more. So, please be careful when you’re out there swiping!

Also read: This Thai Tattoo Artist Has 8 Wives & They Live Happily Together Under One Roof