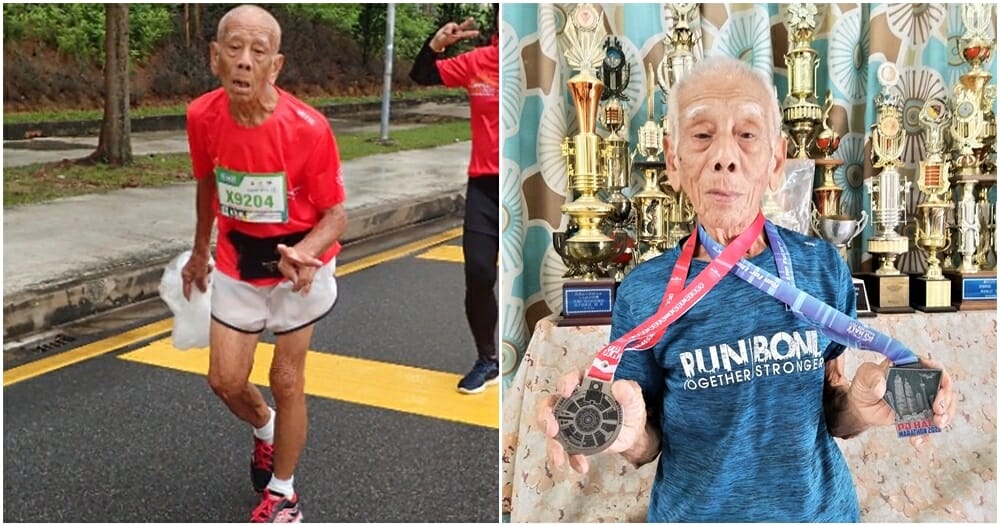 By now, you would know about an 88-year-old uncle named Ong Kim Hwa who ran a 10km marathon in 1 hour and 25 minutes at the PJ Half Marathon in September this year.

We were just as intrigued by him as the other Malaysians so we tracked him down, sat down and had a good talk with him. 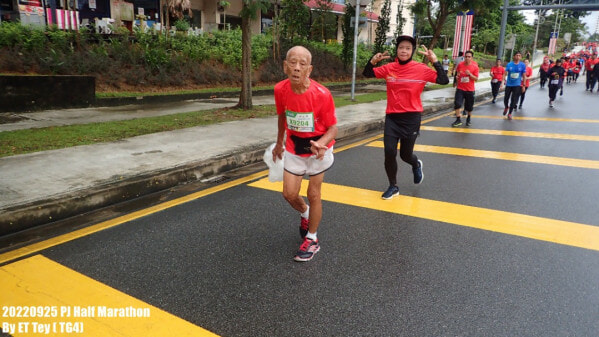 This 88-year-old gentleman told us that other than being a marathon runner, he is also a working man. On certain days of the week, he goes around Seremban town and sells a myriad of things where the profits are channelled to charity.

When asked why he is still working at this age, he says:

“I have been working from young till now. I’m afraid that if I ever stop, my ‘equipment’ will be spoiled.”

He added that going to work is also for him to socialise and mingle with the people in town. 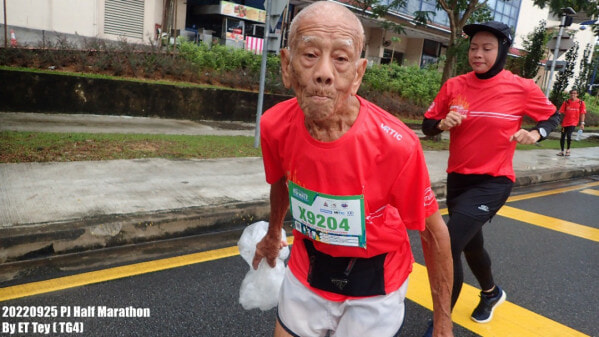 When he’s not working you can find him in his little garden, watering and pruning his produce, jogging around his neighbourhood or volunteering. This man is certainly very active for his age!

The start of it all

All journeys have a beginning and Ong Kim Hwa’s running journey began in 1987 (he was 53) when he was learning taichi with his wife.

A group of his buddies were jogging in the same area and chanced upon him, so they invited him to join them. After getting encouragement from his wife, he went ahead by signing up for the Seremban Half-Marathon.

“I did not know anything at that time but I went to register for the 21KM marathon at the Seremban half marathon.”

After surveying the route, he realised that 21km is not a short distance to run but he decided to forge on with the marathon later on. 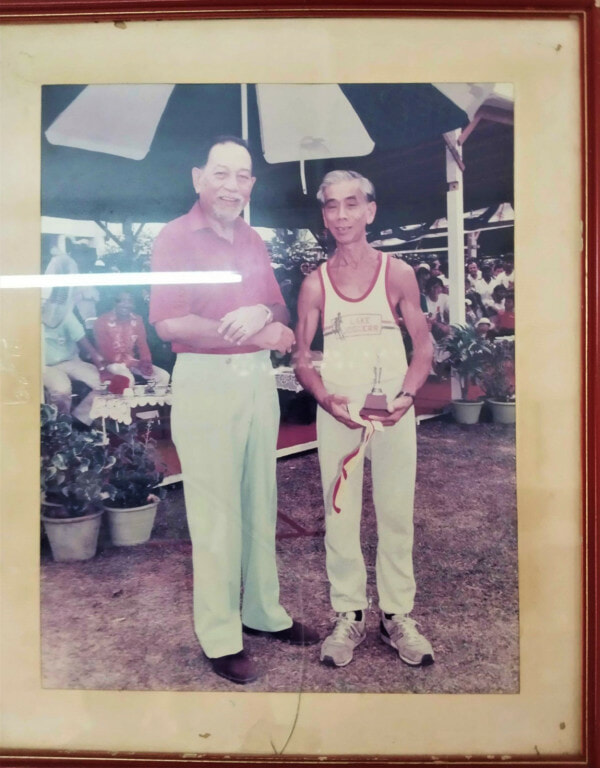 Even though he was inexperienced, he still managed to get a small medal and it made him very happy. That sense of satisfaction sparked something in Ong Kim Hwa and the little spark soon grew into a passionate fire for running. 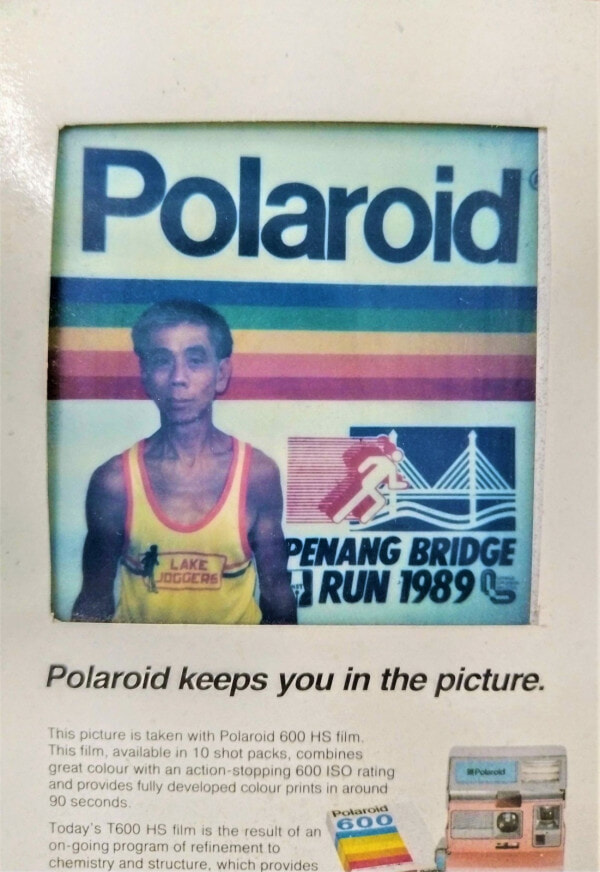 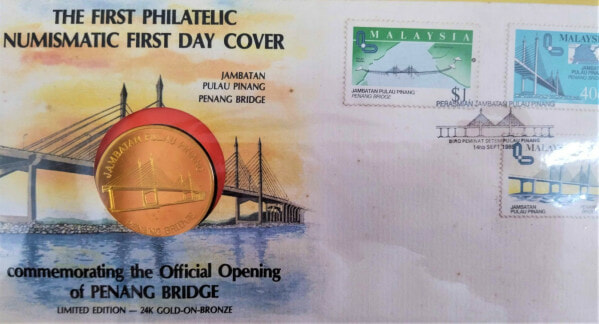 Talking about the good old days, he said that he used to travel with a group of running enthusiasts when they join running competitions in Peninsular Malaysia.

From 1993 onwards, the then 59-year-old Ong Kim Hwa realised that his body had changed and he could no longer compete with those who were younger and stronger in the same category. Instead of being down in the dumps, he just changed the way he looks at things.

“Back then my mindset was to win a competition but now, it’s different. I jog at my own pace and I compete against my own time.” 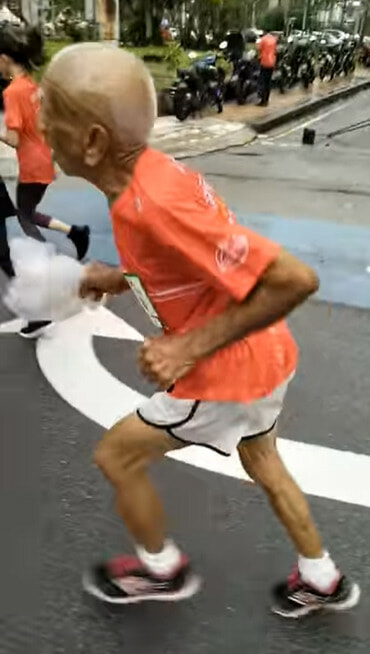 He elaborated by saying that he will set a certain time limit for himself in every race and the goal is to not simply exceed the limit.

“Sometimes people ask me why I’m so happy even when I did not win 1st place, I’m just happy that I finished the race within the time that I set for myself.”

Talking about the PJ Half Marathon, the active elderly man said that the goal that day was to finish it within 100 minutes, he was satisfied with his time of 85 minutes but said that his time was a little slow due to the heavy rain. 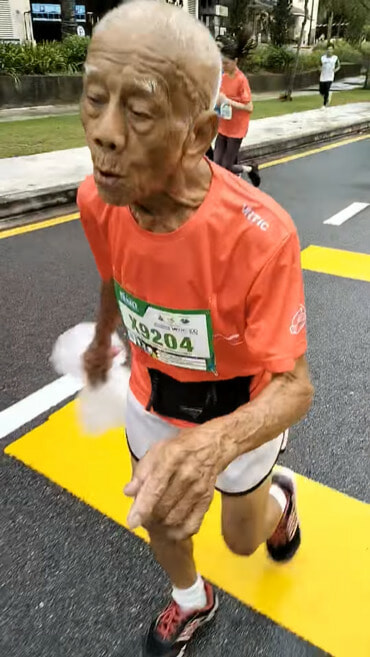 In early October, he also took part in a marathon in Putrajaya where he managed to finish a 10km race in 78 minutes!

“That day, the conditions, the weather, everything was good. I never walked once and my pace was constant.”

There will also be times when his grandson will join marathons and run with him. 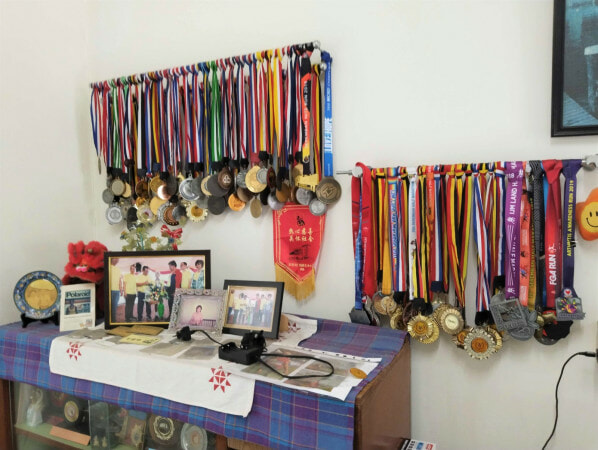 The many medals that ong kim hwa has collected over the years.

The trophies that ong kim hwa has collected over the years.

When people get older, it is understandable that they will have a variety of ailments. However, that is not the case for this 88-year-old man who is as healthy as a horse.

“I have been to several checkups before and the doctors are all very satisfied with me. Even though I look very old, my ‘equipment’ is very new.”

“I thank Jesus for that. I was never diagnosed with any sickness and I believe Jesus was the one who protected me from them,” he elaborated 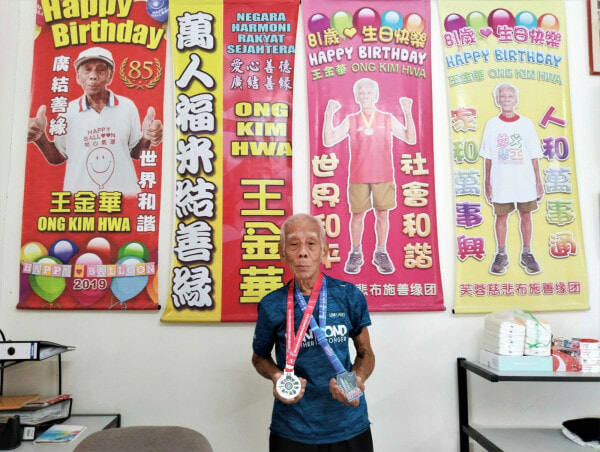 Ong kim hwa with some of his birthday banners given to him by the place he volunteers at.

When asked about his secret to good health and long life, he says that exercise is essential.

“If you want to be healthy, you have to go and exercise. It doesn’t have to be running, just move your body.”

Well, Ong Kim Hwa is definitely the healthiest 88-year-old man that we have ever met so we’ll take his word for that. We certainly hope that he will continue running marathons and setting records in the future. You rule, uncle Ong!

Also read: 21yo M’sian Learnt How To Sew From YouTube & Google, Opens Up Own Boutique After 3 Years 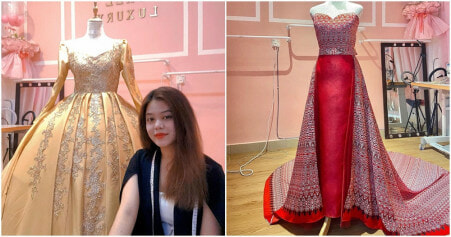