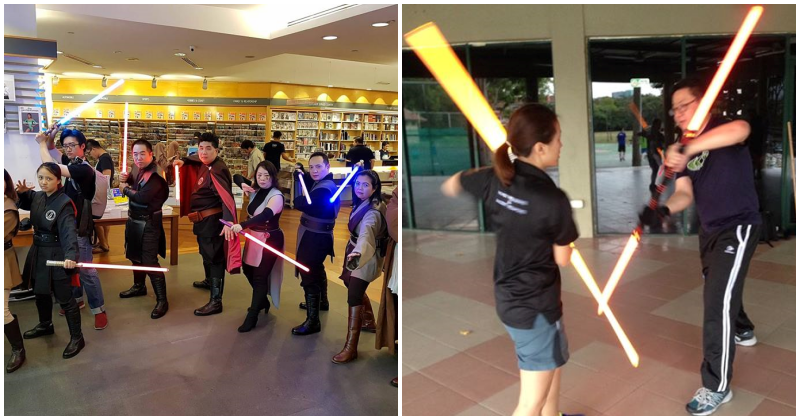 If you are scared of the Darkside but you still want to fight, maybe it’s time for you to muster up your courage and be a Jedi instead!

Who would’ve thought, that there are two ‘temples’ dedicated to train the next generation of Jedi in our country. 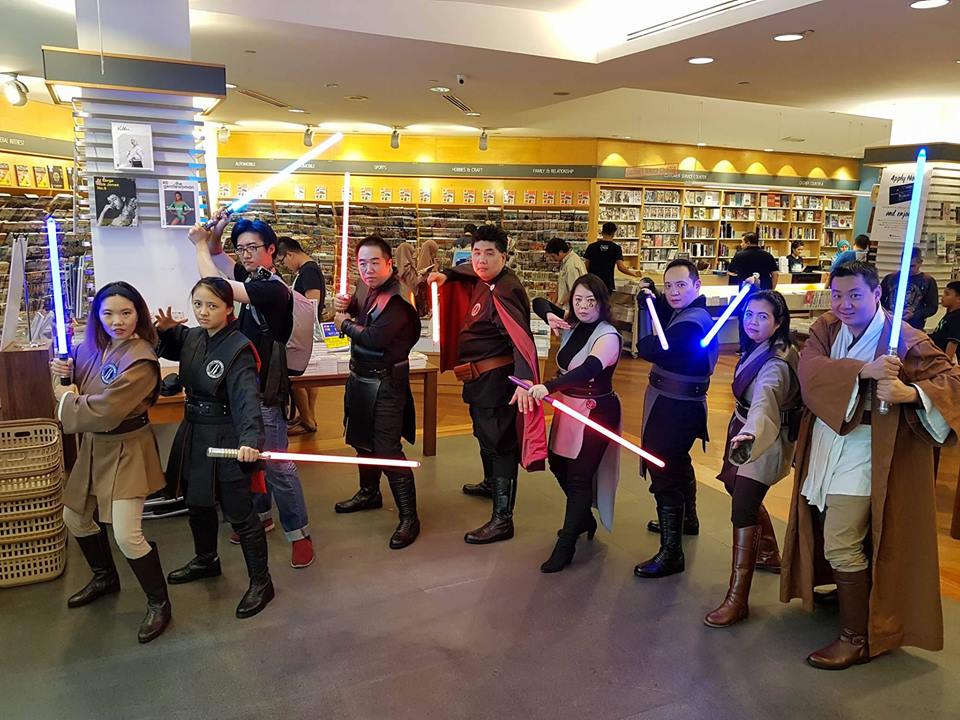 Shared with WORLD OF BUZZ by Jasmine Ho-Lee who is currently the StageMaster for Fightsaber Malaysia, the organisation is super #dope because Lucasfilm Limited recognized them as a costumed saber performance group. Yes, you read that right!

The organisation spans through several other countries like Philippines, Brunei and Indonesia and according to Jasmine they kept in touch so often that everyone kinda know each other!

“We all interact with each other,”

“We also make trips to different countries and train with the other temples.” 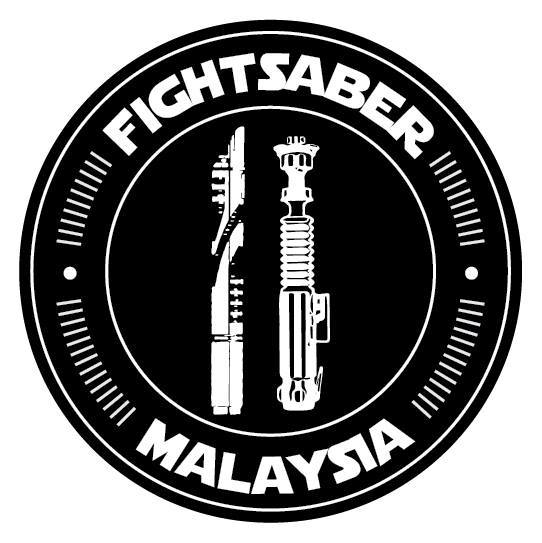 Now, don’t you go and think that this is just another nerdy meetup. Because it’s not.

The group’s basic syllabus is based on proper martial arts. They teach strike zones, blocking, counterattacking, footwork, body & blade awareness, aerial acrobatics, and breakfalls to members who are serious about performing.

What’s more intriguing is that half of their members have backgrounds in martial arts ranging from Taekwondo, Kendo, fencing and even Capoeira! But on top of everything, they teach safety and realistic performance.

So don’t force their limits, because they have a galaxy worth of skills.

In addition to that, the organisation is completely flexible in allowing its members to develop their own personal style and fighting pattern.

Jasmine says that, “The basic 9 steps are taught to all newcomers, and after a month when they are comfortable with all the moves, their own personal style will start to develop naturally.” 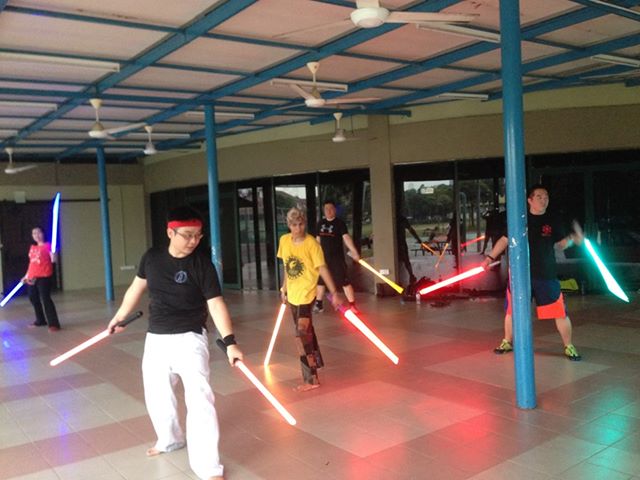 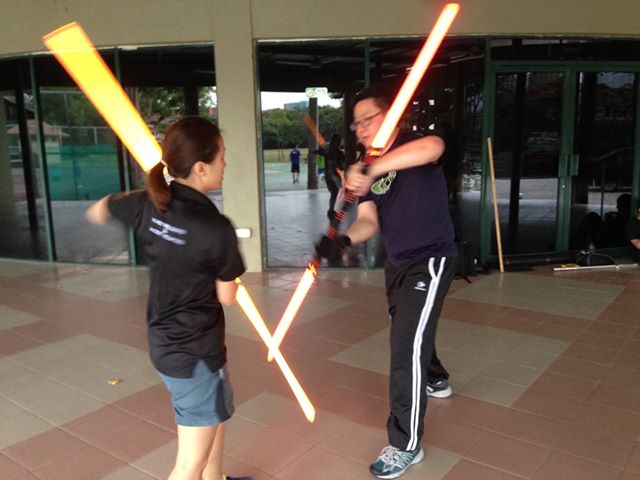 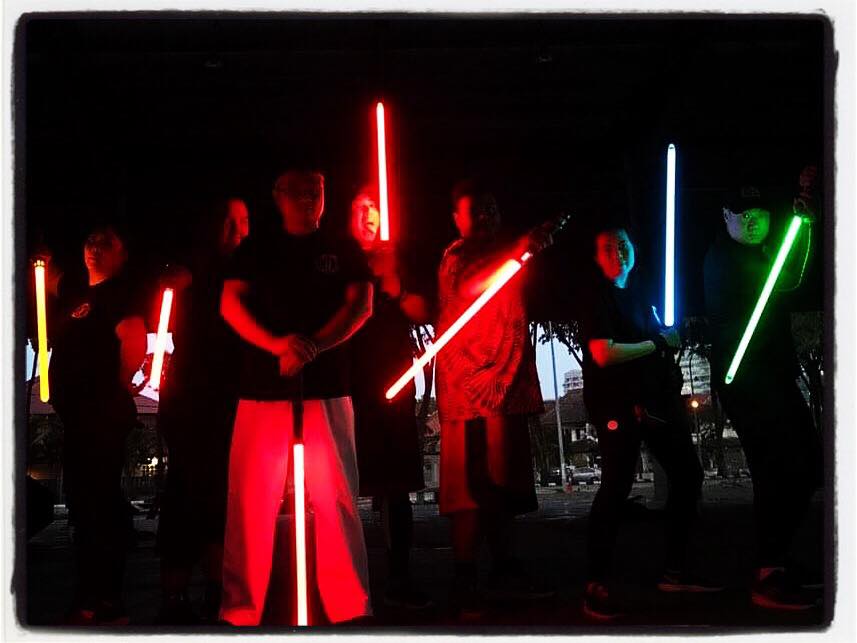 If you’re not a Star Wars fan but feel like trying some cool saber fighting actions, then nothing’s stopping you! Jasmine verified to us that a member doesn’t necessarily has to be a fan.

“Some of our members have not even watched a single episode Star Wars! All you need is the willingness to participate, a lightsaber, and a friendly disposition.”

Because seriously, how cool is a light saber?!

And training is FREE too!

But take note! Cuz they only allow people who are above 18 years old to join. For legal and safety reasons you see.

“We rent a community center and split the cost by all attending members. All lightsabers and costumes are paid by each individual member.”

As specified by Jasmine, each member would usually spend around RM300 to RM3000 for a personal lightsaber, depending on which saber smiting company the member chooses to buy from.

Of course, they will not discriminate against each other based on price. 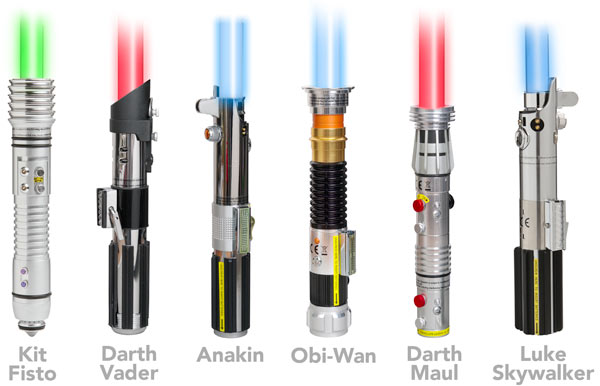 And most recently, they had one at Star Wars Reads in Kinokuniya Bookstore at KLCC. 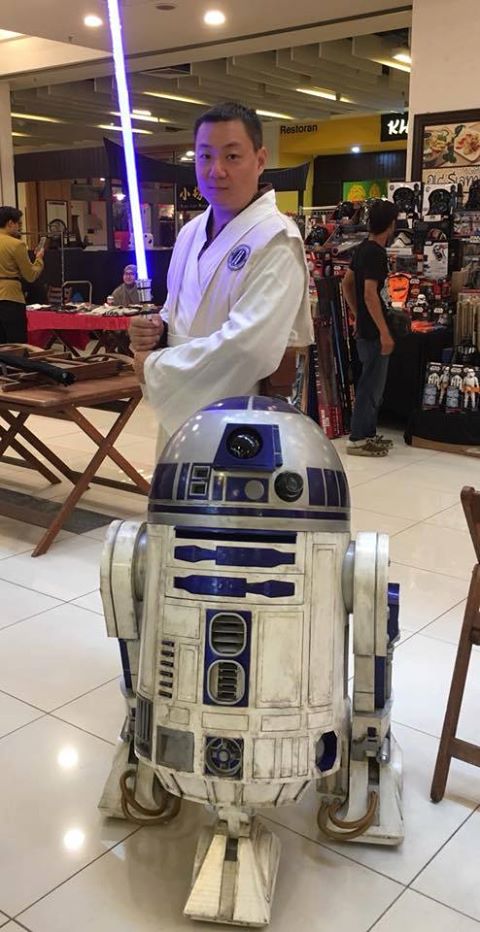 Holding events all year round, Jasmine admitted that the organisation is VERY active but they will never ask for payment upon any performance and each of the performances will take around 3 to 5 minutes.

“Part of our mandate with Lucas Film Limited is that we cannot profit in any way for our appearances or performances,”

“We usually request that, organisations who include us in their events, to donate officially on behalf of Fightsaber Malaysia to a charity of our choice.”
Awh… How sweet… Yoda best!

The organisation is still growing in Malaysia and these lot won’t just settle with two temples. They are currently in discussion with some people to start one in Penang! So Penang people, brace yourself!
Also Read: This Malaysian-Made LighterSaber is the Cutest Thing All ‘Star Wars’ Fans Will Love! 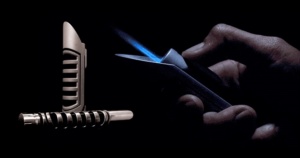