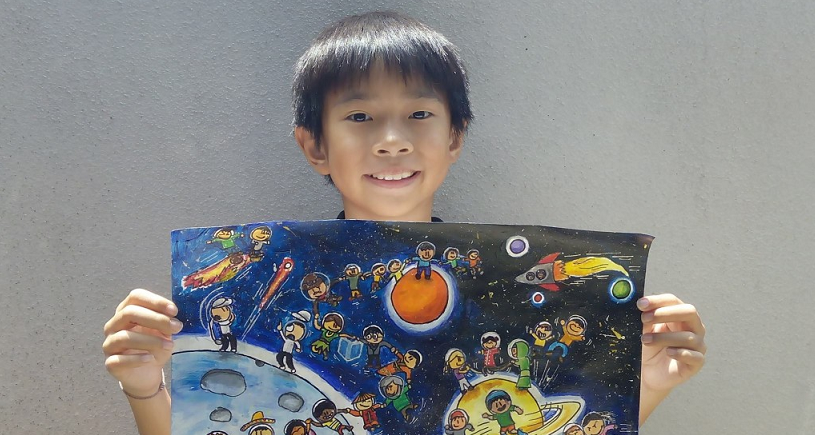 We’ve all dreamt about accomplishing something great but this 9-year-old will totally amaze you as he’s actually got a long list of achievements – especially this recent one!

UNICEF recently announced the top 20 finalists for their very first Climate Comic Contest. Children and youth were invited to design and submit comic characters with special powers to fight climate change, and Emerson was one of them! Way to go Emerson! 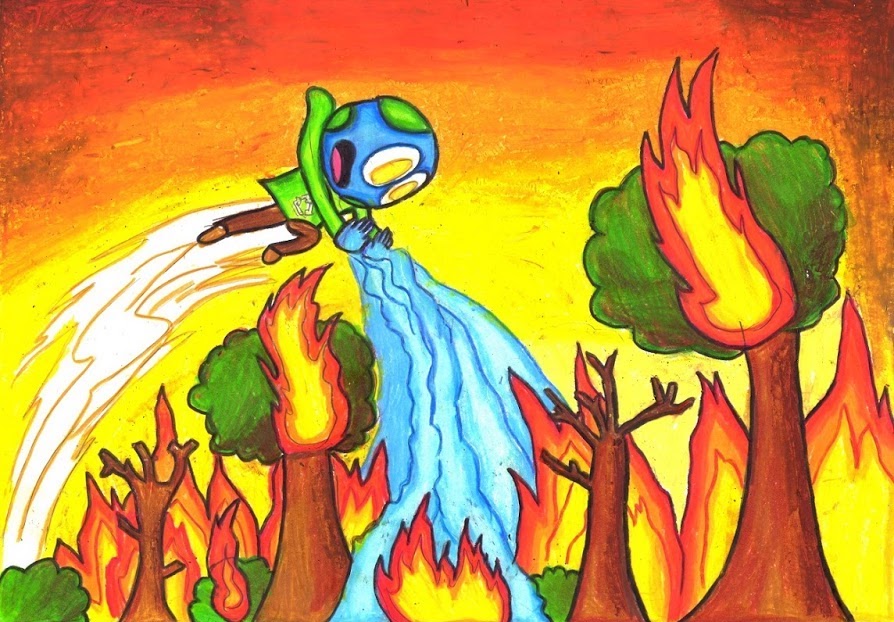 Emerson’s submission, Earth Boy, is the ONLY Malaysian submission selected as a finalist among almost 3,000 submissions from over 99 countries in a comic contest organised by UNICEF. Malaysia represent!

Earth Boy, along with 19 other characters, will be featured on the Climate Comic Contest website where members of the public can vote for their favourite characters from now until 17 November. The character with the most votes will be announced the winner and go on to be featured in a full-length professional comic book! The comic book is set to be released on April 22 – Earth Day. So vote for this kawaii 9-year-old yeah! 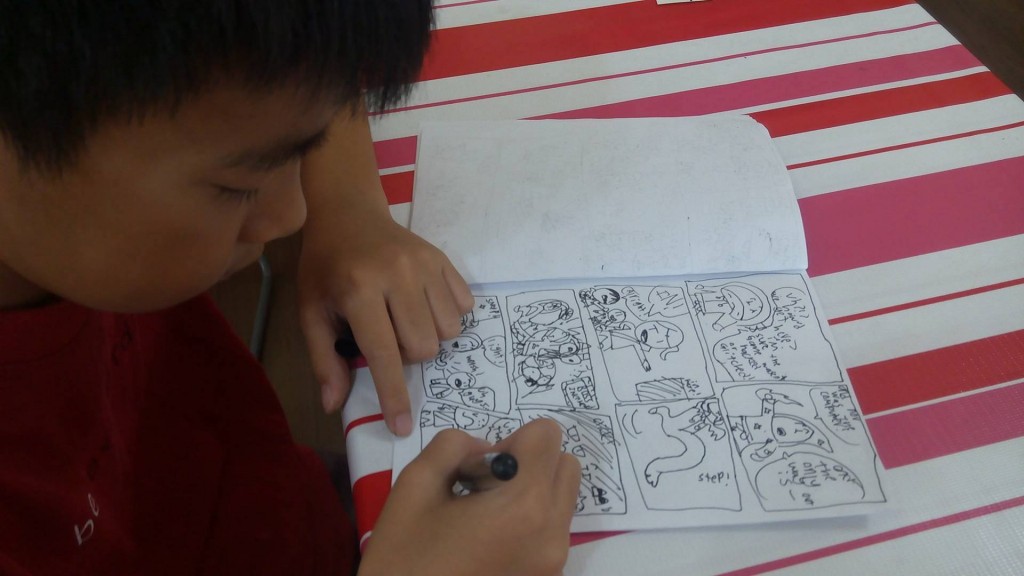 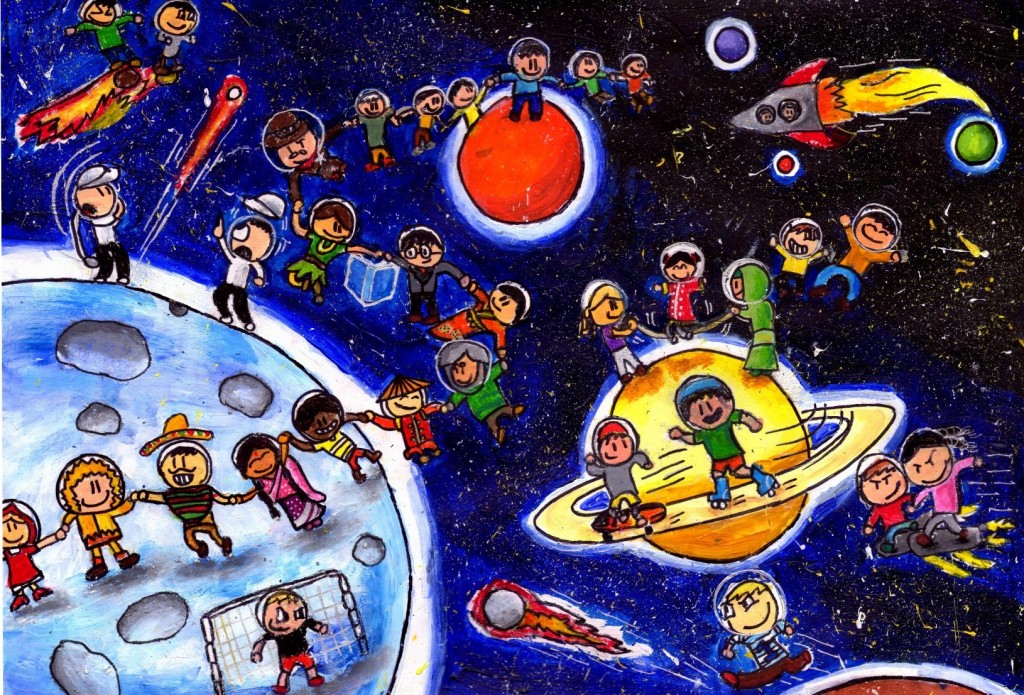 Earth Boy isn’t the first of Emerson’s illustrations. Over the past 3 years, Emerson has been busy racking up a number of achievements;

And all that before his 10th birthday?!

With a children’s book published and 3 more on the way, Emerson’s ultimate dream would be to have his very own superhero comic book published.

“I believe comics can make a difference as it is creative and fun to read,” says Emerson in his submission to UNICEF. 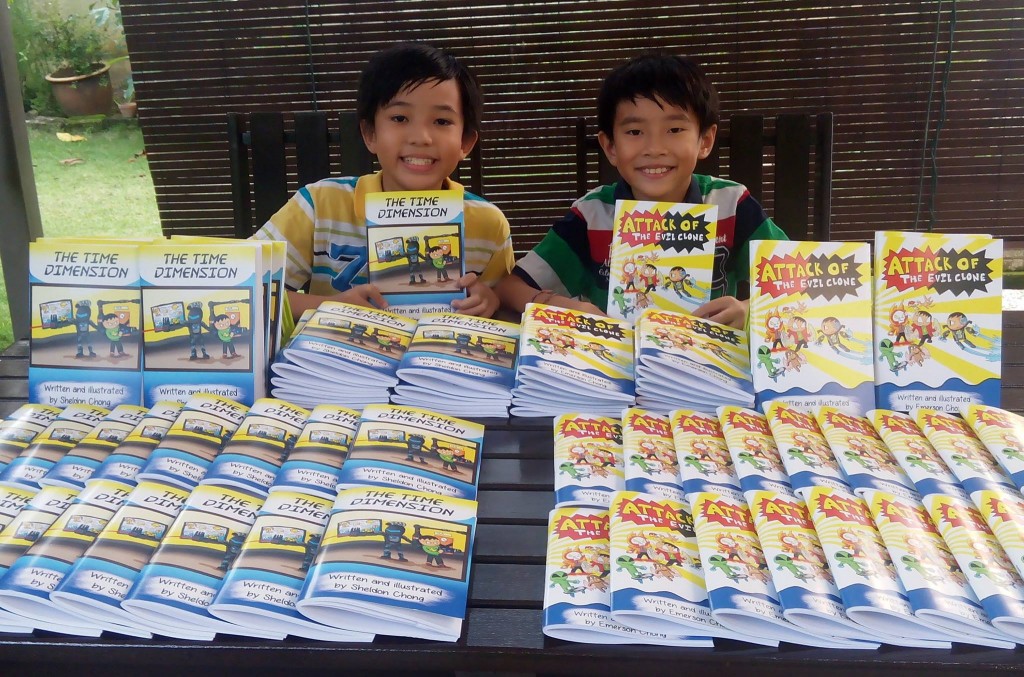 Anyone else proud of this adorable little boy?! You can also help Emerson realise his dreams of producing his very own superhero comic book and vote for Earth Boy! Support lokal la!

Our best wishes to you Emerson!

All images directly shared to WOB. 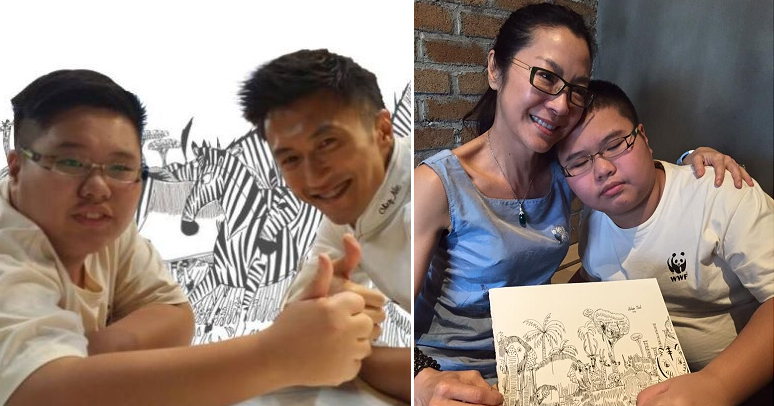