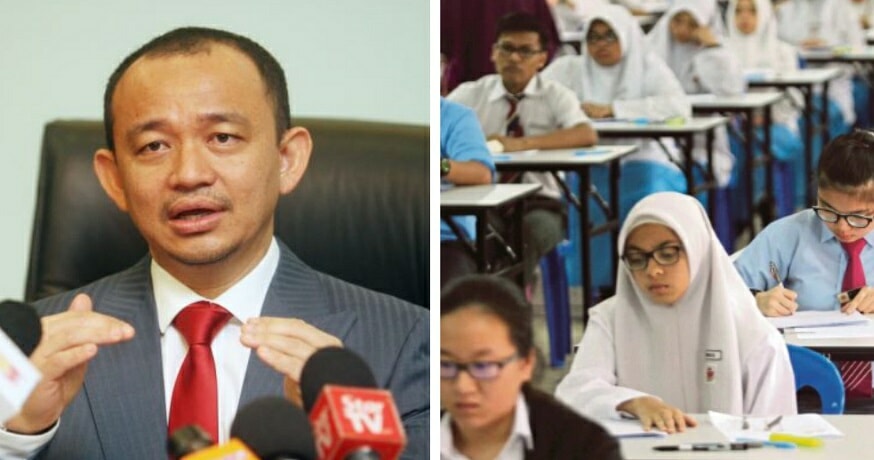 According to The Star, Education Minister Dr Maszlee Malik has plans to make Malaysian secondary schools streamless as he is considering merging both the arts and science streams together. 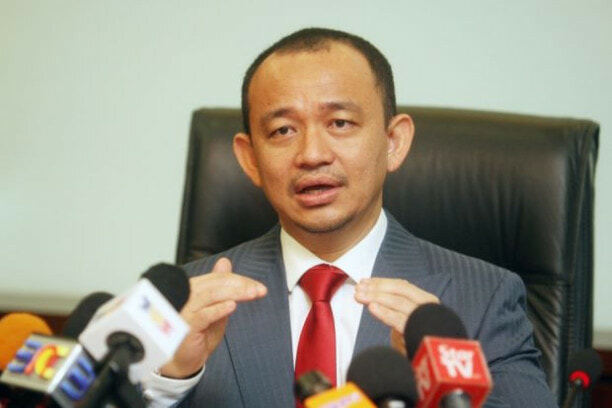 This idea was among the suggestions from the National Education Policy review committee. The Education Minister was quoted by the daily as saying,

“We are not going to put our students into Science and Arts (streams) anymore.”

“In a new curriculum we will implement, we will not only emphasise Science but also Arts (and culture) because knowledge is one; it cannot be compartmentalized and should be integrated instead.”

He stated that the way forward is to make STEM (Science, Technology, Engineering and Mathematics) a way of life.

“We will also shift the priorities of teachers and lecturers nationally to focus on teaching STEM in a fun and experiential way, thereby making STEM accessible to all,” he said.

The Minister stated that STEM education will also be updated to STREAM which is expected to include Arts and Reading components, adding that arts would also be continuously enhanced in schools and universities. 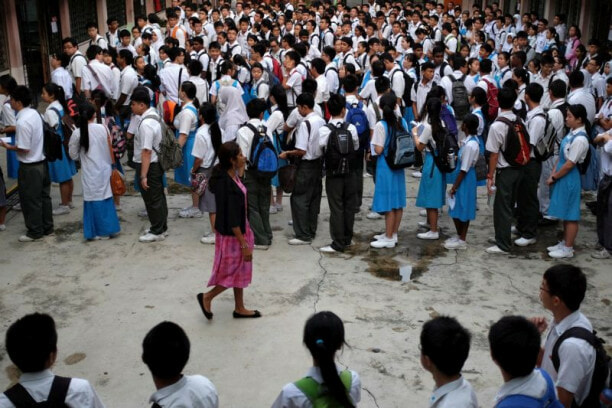 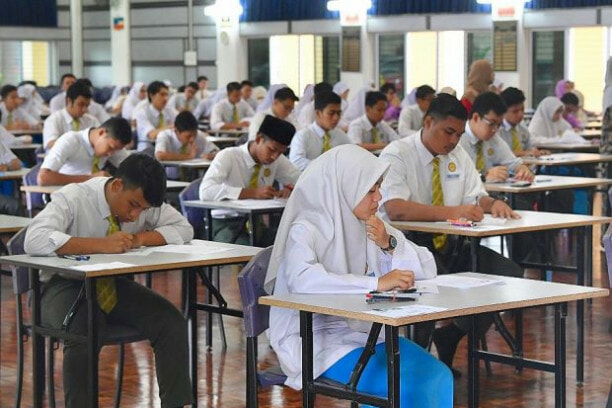 Tan Sri Jeffrey Cheah had proposed the government to consider the building of a high-powered committee on education chaired by the Prime Minister. 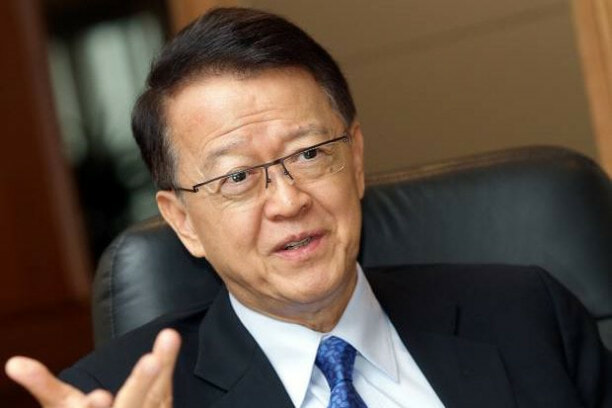 “It would be unfair to place this burden solely on the shoulders of Dr Maszlee. I suggest that the committee include all relevant ministries and representatives from other key stakeholders.”

“In effect, this would be a committee that oversees the knowledge sector from a holistic perspective,” he said.

Well, it looks like things are definitely going to change for our education system soon!

What do you have to say about this? Do you prefer separating the streams or merging them? Share your thoughts with us in the comments section! 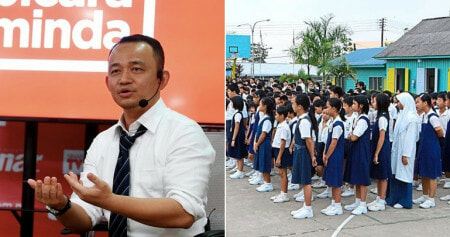